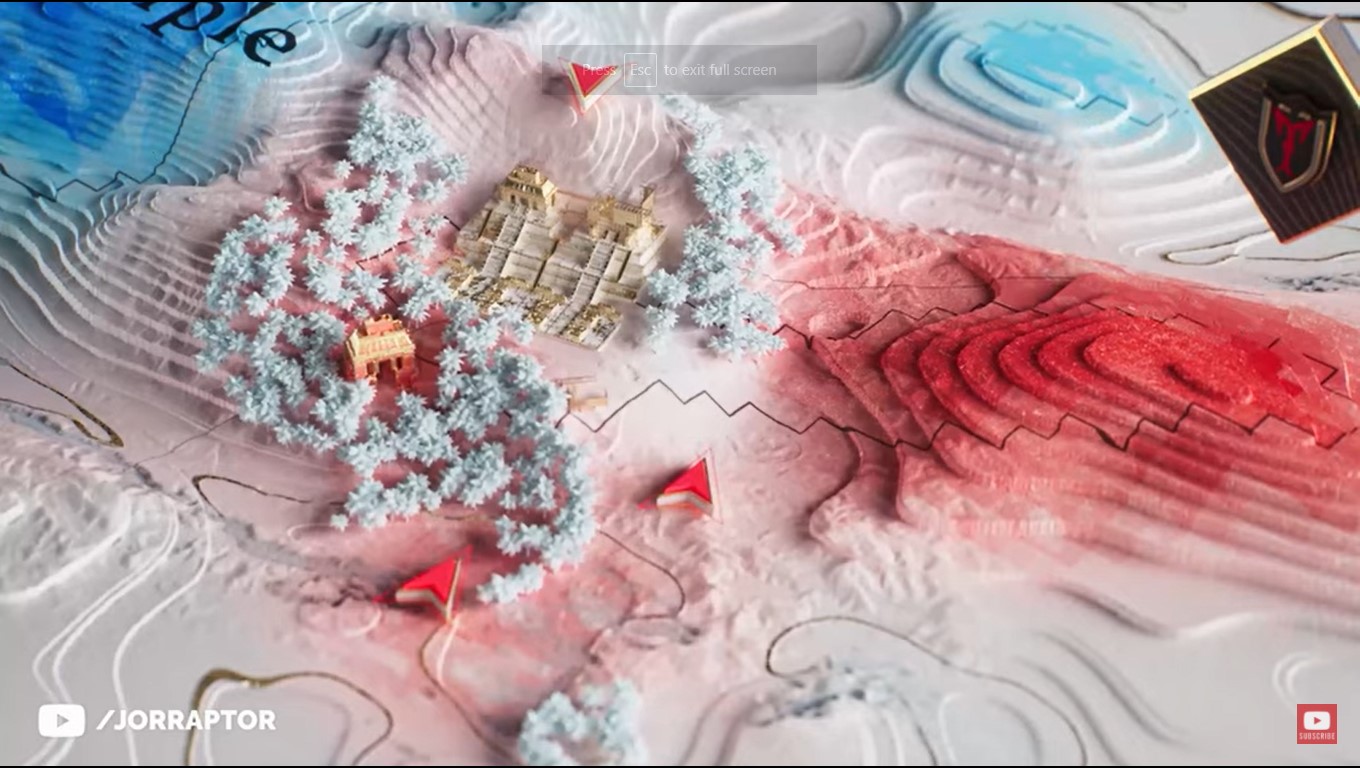 Ubisoft is teasing new games from within Far Cry 6 itself, as they also confirm a long established fan theory about Far Cry 2.

Far Cy 6 is out this Thursday and review copies are already with reviewers and influencers, and one has decided to risk Ubisoft’s wrath by revealing an unsuspected new element of the game.

It turns out that many of the crates in the game have real QR codes on them and when scanned in, by pointing your phone at the TV, they play videos or open up websites.

One of the codes relates to a Blood Dragon Netflix show called Captain Laserhawk but more interestingly, another seems to imply a new game mode or what is possibly a spin-off free-to-play game.

Ubisoft has already talked about how it wants to make more free-to-play live service games and has announced them for many of its existing franchises, but so far not Far Cry.

There’s no guarantee that’s what the QR code video relates to – it could just be future DLC for Far Cry 6 – but it seems to show a map based on Far Cry 4 which involves multiple players.

The YouTube channel which leaked the information seems to think it’s a battle royale, which is certainly possible, but the video clip itself only points to three players at a time. Although it’s so short it’s probably best not to take anything for granted.

Ubisoft has already tried multiple times to make a hit battle royale, but none has so far stuck, so using Far Cry, which already has a large open world map, as a basis for a new one does make sense.

It may be a while till we find out for sure though, as whatever the video is promoting it doesn’t seem to be a part of the main game.

In other Far Cry news, Far Cry 2 creative director Clint Hocking has confirmed to IGN a fan theory that main villain The Jackal is actually Jack Carver, the protagonist from the first Far Cry.

It wasn’t until Far Cry 3 and Vaas that the series perfected its formula, and became famous for its villains, so the first two games tend to get ignored nowadays – with the already announced DLC featuring the series’ major bad guys only covering Far Cry 3, 4, and 5.

Given this new revelation though, it’s possible that The Jackal could be added to that list, perhaps going into more detail on how he went from smuggler to straight-up villain.