Microsoft’s acquisition of Bethesda was approved recently and with it came a slew of in-house IPs added to Game Pass, talk of future exclusivity, and questions. Lots and lots of questions. Chief among them is how it would affect the development of existing games, particularly live-service ones such as Fallout 76 and The Elder Scrolls Online.

One user posited on a Reddit AMA, “Has the transition to Microsoft been smooth? Are there any plans to add more funding to the [Fallout 76] team?” Developer Jeff Gardiner stated, “The transition to working with Microsoft has gone very smoothly and we’re excited to be able to partner with them for all things Fallout into the future.”

It’s certainly as one user put it, a “PR response,” but at least, as another user said, “they acknowledged a ‘Fallout partnership.’ Microsoft isn’t ignoring [Fallout] 76.” Perhaps, with Microsoft’s backing, the game will blossom into its full potential as even Todd Howard said that the criticism of the game was “well deserved.” It’s been nearly three years since launch, and there’s still some legwork to be done to get it back into the favor of the public eye. 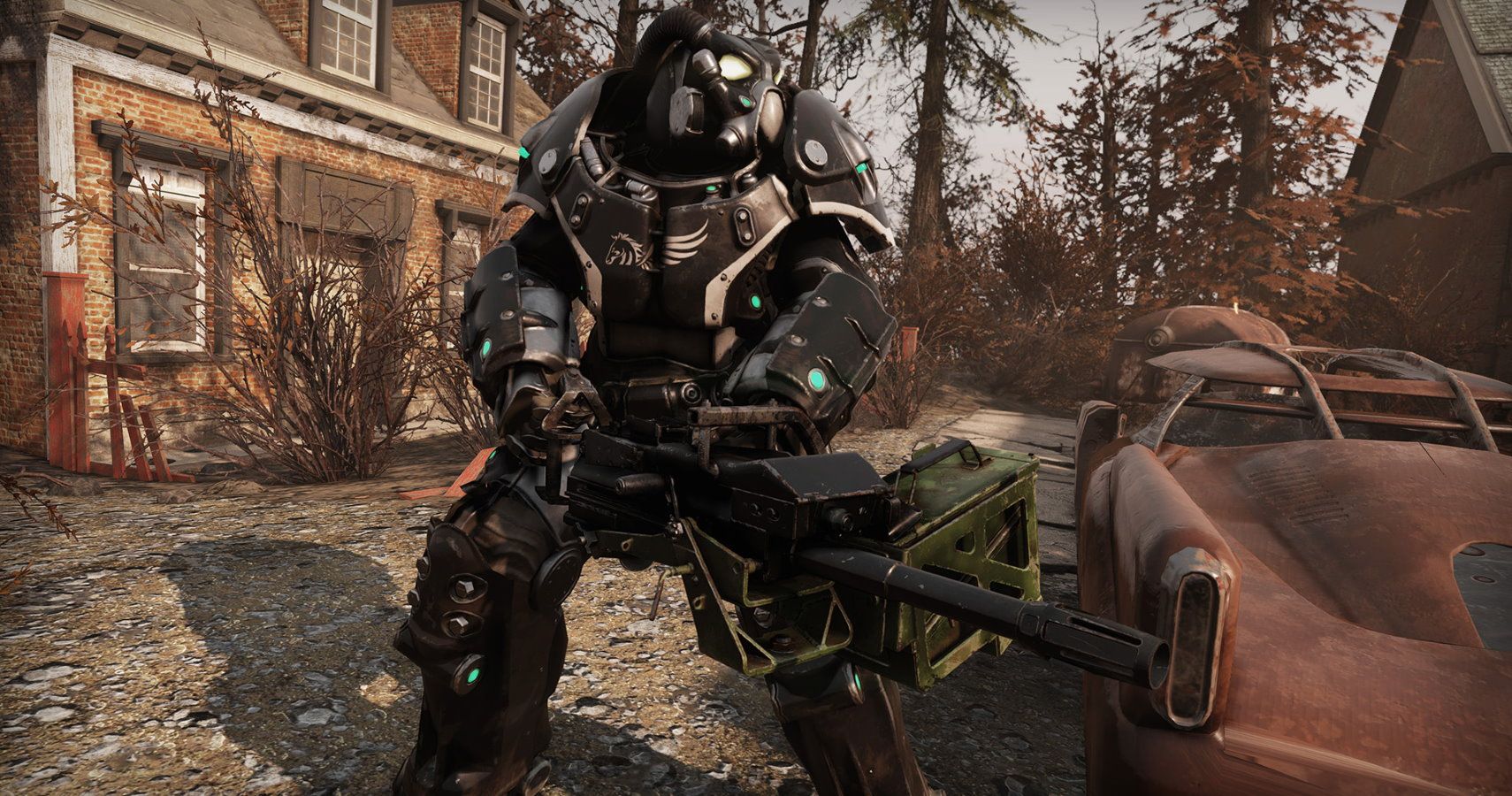 Microsoft seems to be pushing its services at any rate, from Game Pass to a rebranded Live (now dubbed Network) so perhaps they’ll see the potential in a live-service title such as Fallout 76. After all, Minecraft saw a resurgence under Microsoft with some of its biggest ever updates. Even as recently as in February of this year with its new snapshot, players got a taste of the Caves & Cliffs overhaul.

That being said, the ZeniMax board of directors was dissolved following the acquisition, so what Bethesda’s future holds is still unclear as of writing this. Fans clearly want more clarity, but it’s unlikely that it will come so soon after the deal, so patience is key. For now, 76 has plenty underway, from more settings in private servers to Vault 63 to legendary crafting.