Next month marks the beginning of Apple and Epic’s big courtroom showdown over the future of mobile gaming as we know it. Epic is accusing Apple of using its monopoly power to force a 30% take on every digital purchase made on an iOS device. Meanwhile, Apple is clapping back at Epic for a breach of contract when they updated Fortnite to bypass the App Store for in-game purchases, preventing Apple from taking its 30% cut.

Epic argues that Apple is subduing the market, preventing competition, and is just overall bad for gamers and gaming. Meanwhile, Apple says it’s not a monopoly at all, and if you don’t like paying 30%, there’s always Android.

A US court of law will decide who is right and who is wrong, but an Xbox executive might be helping to make Epic’s case.

That’s according to former Kotaku editor-in-chief Stephen Totilo, who’s been keeping tabs on the flurry of court filings that have been getting thrown around on both sides of this case. According to Totilo, Epic is calling this Xbox exec to testify with respect to Project xCloud and how Apple refused to allow the game streaming software on the App Store. That was apparently because game purchases had to be done through the app which would bypass Apple’s 30% cut.

Apparently, this Xbox exec has “300+ emails with Apple about the [Project xCloud] rejection” on iOS. 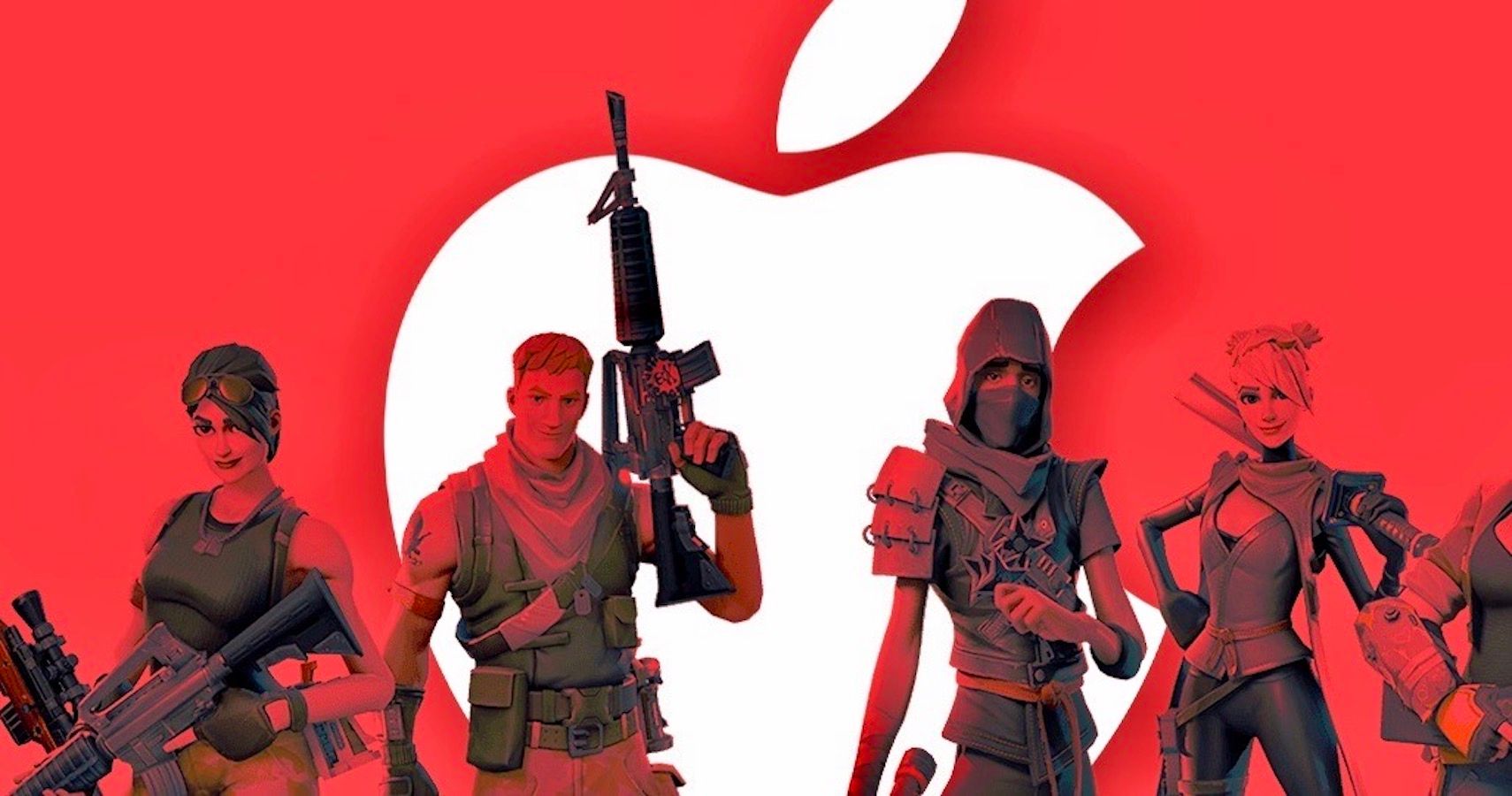 Although Apple initially denied xCloud on iOS, Xbox might have negotiated a solution. Kevin LaChapelle, vice president of xCloud and engineering at Microsoft, recently announced that xCloud will be arriving on both PC and iOS later this year. No specific date was given, but if this Xbox exec does testify, they might need to dish on just what it took to make Apple reverse its own decision on banning game streaming apps on its platform.

Next: Eight Months After Launch, Final Fantasy Crystal Chronicles Is Playable In Australia And New Zealand 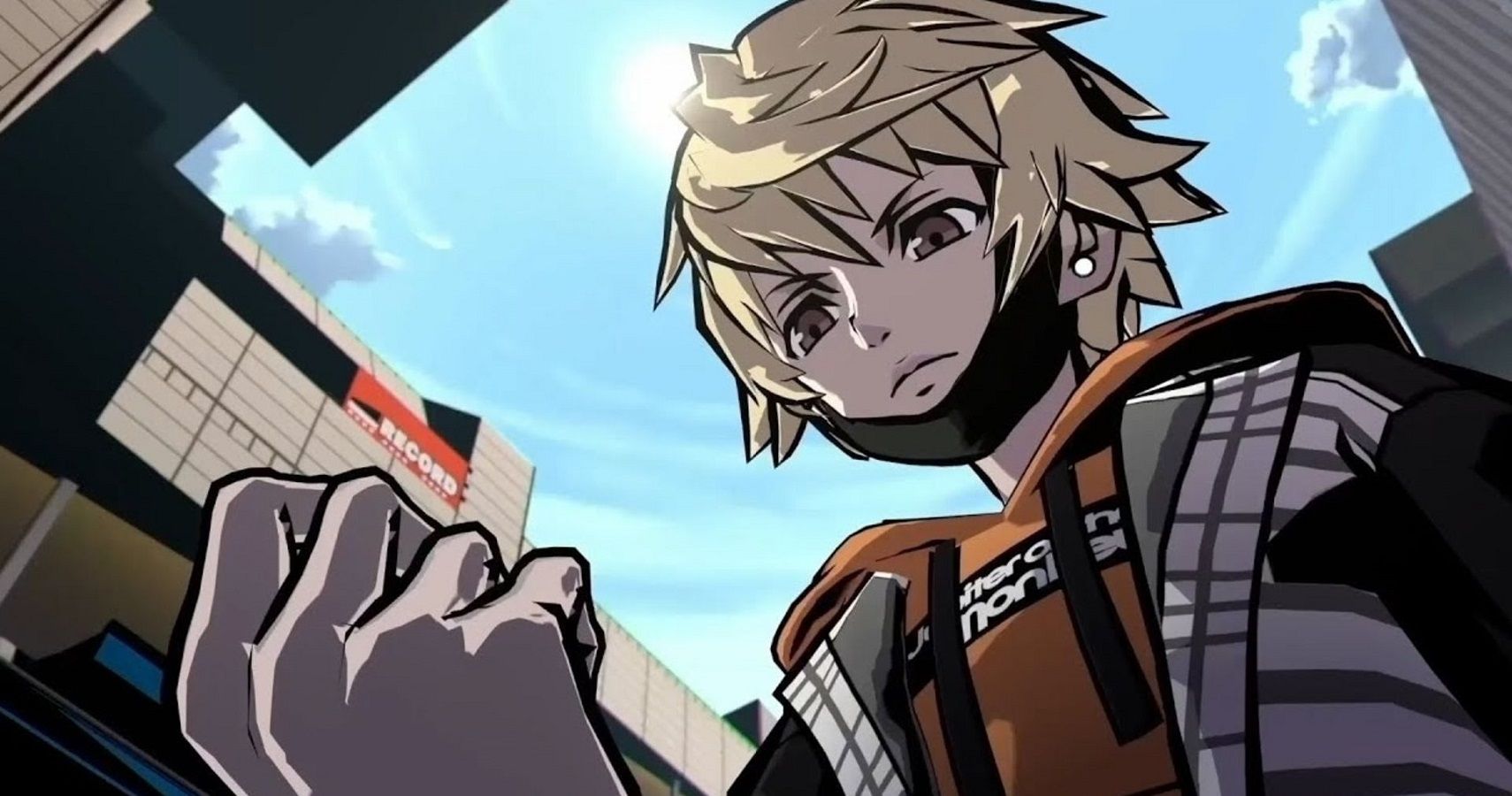