The Elder Scrolls Online’s upcoming Blackwood Chapter is set to introduce Mehrunes Dagon to the long-running MMO. And while going up the Daedric Prince of Destruction won’t be easy, you won’t have to do it alone.

Starting with the Blackwood Chapter, Elder Scrolls Online players will have access to a new companion system. This will let you recruit various NPCs to fight by your side, each of which will have their own backstory and upgradable skills.

“Share your adventures with fresh allies thanks to Blackwood’s new Companions system, allowing you to recruit, travel, and fight with an ally NPC complete with their own stories and character,” said Bethesda. ” These unique warriors can join you in almost all of your adventures, level up their skills, and use customizable gear and combat abilities and behaviors — with this new system, you’ll never have to explore Tamriel alone again.” 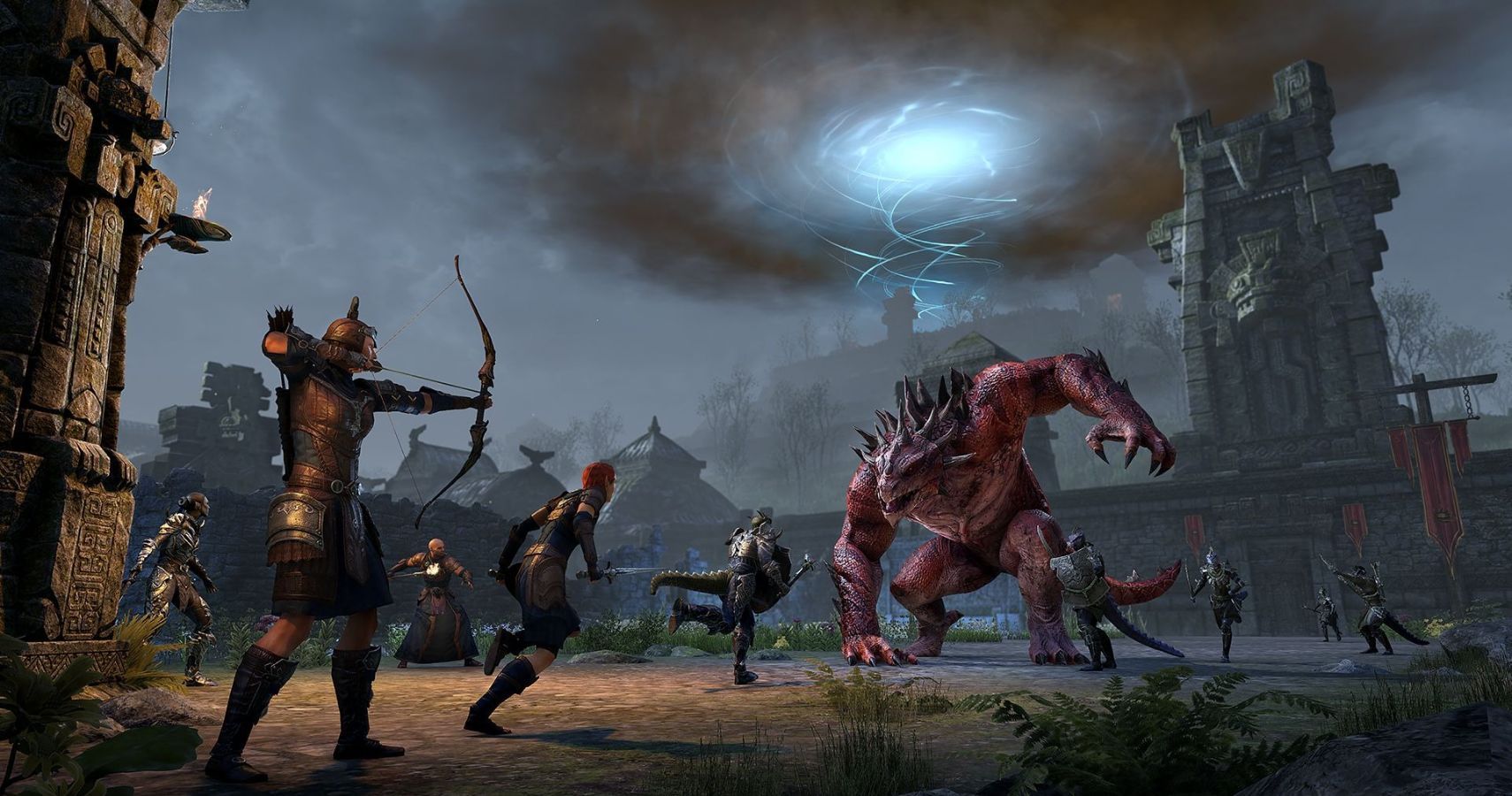 Unfortunately, that’s everything we know about the new system so far. However, it looks to be a bold new way to give you an edge in combat – and a feature that’ll be a boon for solo players. No longer will you need to wait for your friends to log in before jumping into a difficult quest, as your trusty companion should always be ready for their next adventure. It’s not relegated to solo players, either, as it seems everyone – even folks already in a party – can bring a companion along for the ride.

It’s worth pointing out, however, that it doesn’t look like your companion can escort you throughout the entire world of Tamriel. Bethesda notes that these NPCs can join in on “almost all of your adventures,” although they’ll be banned from PvP. Bethesda will issue more info on the Companion system in the coming months.

The Elder Scrolls Online: Blackwood Chapter launches on June 1 for PC, Mac, and Stadia, and a week later on June 8 for Xbox One and PS4. It’s set to introduce the region of Blackwood to the world of Tamriel, and dive deeper into the year-long Gates of Oblivion questline.

NEXT: BioWare Confirms That Dragon Age 4 Will Be Set In Tevinter 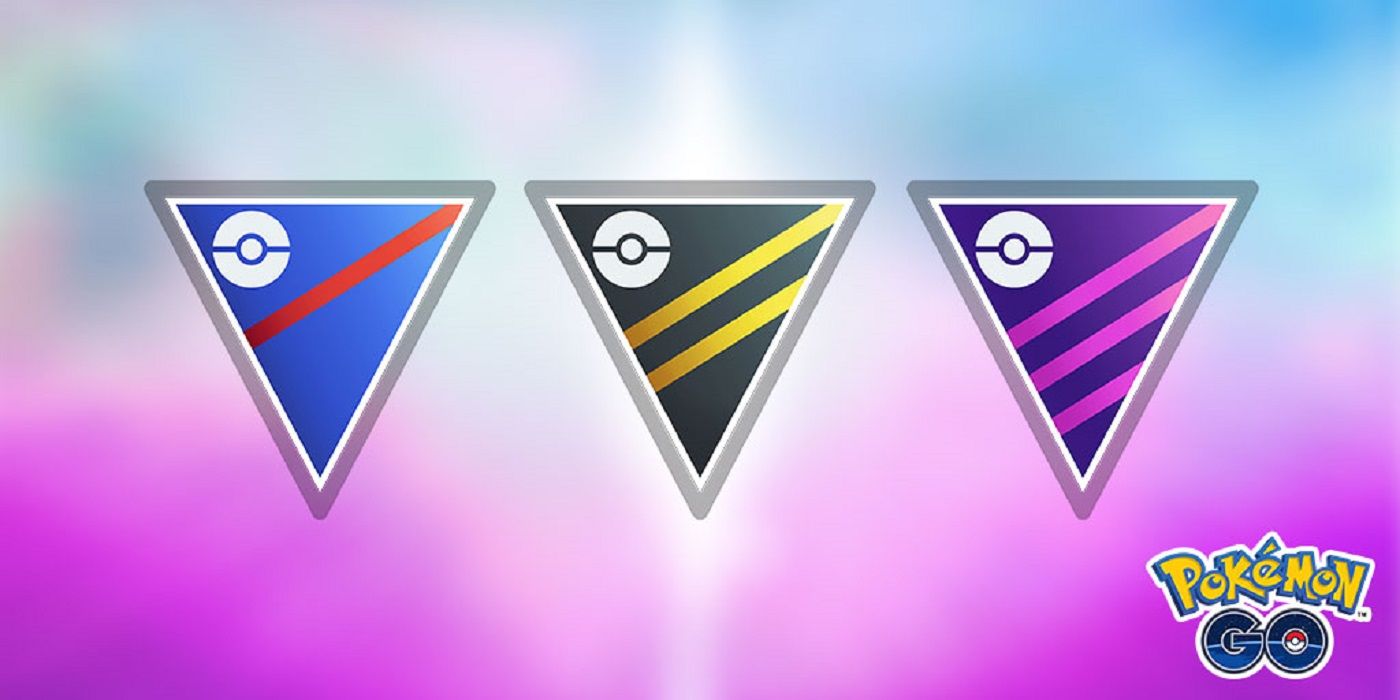