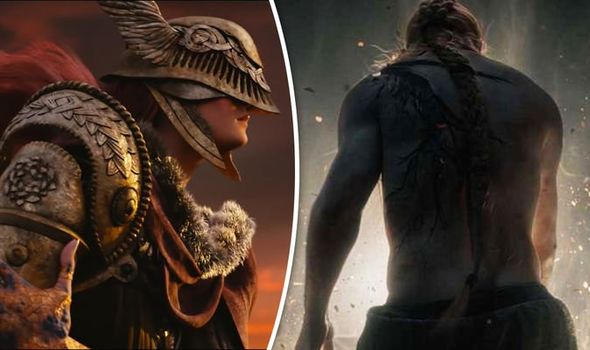 Nothing has been seen from the game since it was revealed at last year’s E3 event in Los Angeles.

Most of the Elden Ring reports have come from hardcore fans and leakers on forums such as Resetera.

The latest report from industry insider Omnipotent suggests that From Software will continue to keep fans waiting.

Addressing rumours that Elden Ring was originally planned for a June 2020 launch, Omni told fans to expect a longer delay.

“It should be pretty obvious by now that the game isnt coming out June 2020,” Omni said.

“Surely you can also comprehend that it doesn’t do me or anyone else beyond the impatiently curious any favors to start leaking internal dates that aren’t ready to be shared yet for a reason.

“Especially should things change. From and Bandai will talk about it when they’re ready.”

The prolific leaker previously explained how Elden Ring’s open-world gameplay will have its roots in the Dark Souls design philosophy.

The big difference here is that the world will be vaster and feel much more alive.

This will be achieved through a combination of dynamic day and night cycles, weather, lighting and even wildlife.

“Dynamic day/night cycles, lighting, weather, I’ll even throw you a bone and say wildlife, enemies out in the open world that change their positioning, both big and small,” reads the latest Omnipotent post.

“Things that make the world feel like it lives and breathes and doesn’t just exist as your playground and while they’re relatively minor when looked at as singular elements.”

“Danger and discovery lurk around every corner in FromSoftware’s largest game to-date,” the description reads.

There’s no word on a release date, although the latest rumours suggest it will launch later this year. That’s based on a recent New Year’s message from the Dark Souls studio to fans.

As part of a New Year’s card featured on the From Software website, the developer listed Elden Ring for June 2020.

With Coronavirus fears curtailing many public events, it’s unclear when we’ll find out more about From Software’s next major release.