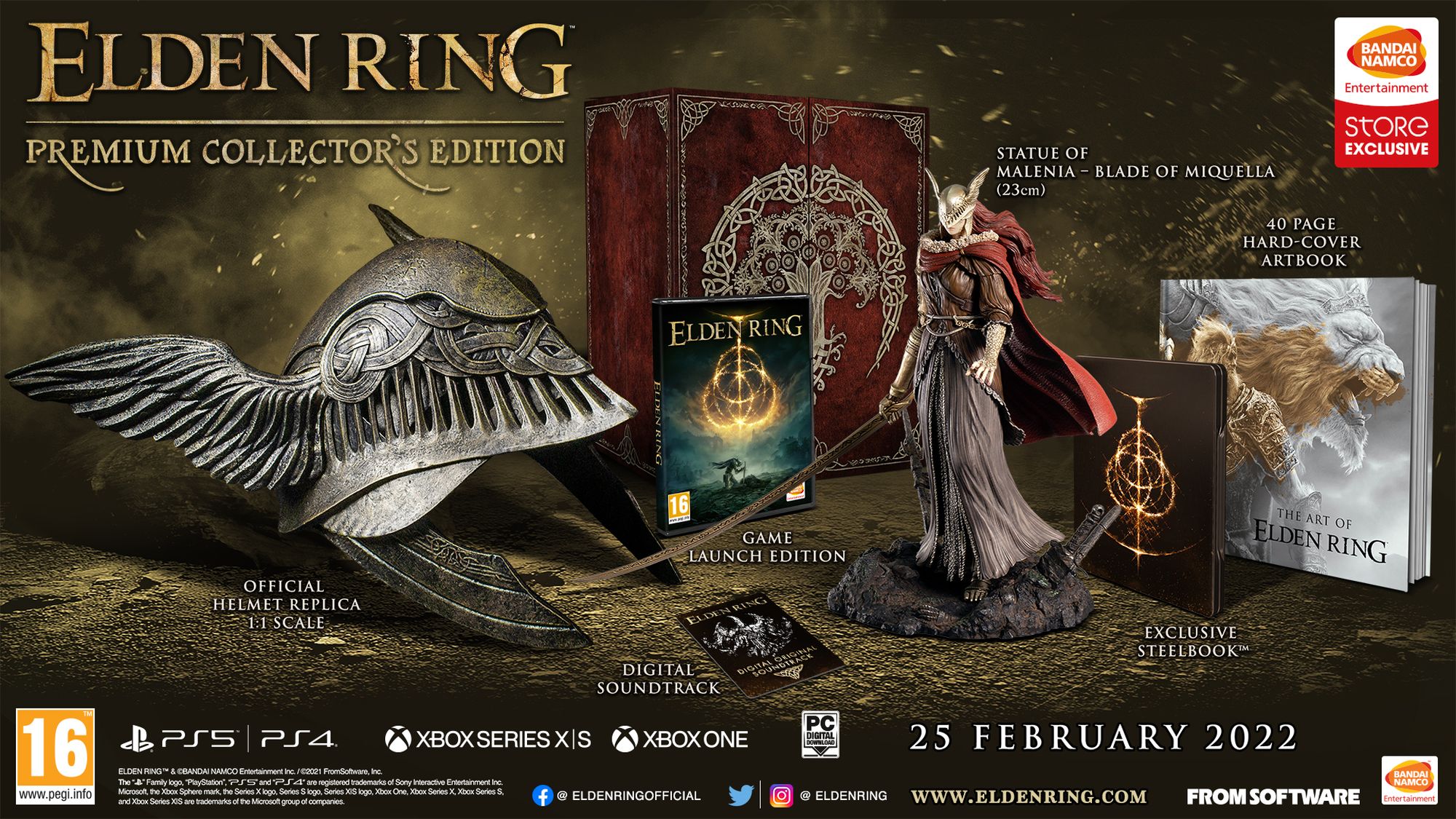 FromSoftware has offered the most detailed look yet at next year’s Elden Ring and it is already seeming like a classic in the making.

It may have been delayed a month, until February, but Elden Ring is beginning to feel very close to release, with Dark Souls creator FromSoftware and publisher Bandai Namco abandoning their previous caution to release almost 20 minutes of raw gameplay footage.

You’re better off just watching the video below yourself but it features an extensive look at the open world, which looks like a more gothic version of Zelda: Breath Of The Wild.

There’s also plenty of combat and a look at various allies but one detail that may not necessarily have been intended is a map of at least part of the open world, which fans have already patched together and posted online.

Online multiplayer, both PvP and co-operative was also shown, as well as several boss battles, including a dragon, a mounted enemy, and a guardian of Stormveil Castle – which seems to be a separate dungeon area.

Frankly, it all looks fantastic but given FromSoftware’s track record it would be more surprising if it didn’t. Equally non-shocking is that there’s a collector’s edition, including a super expensive premium variant.

The standard one costs £169.99 and includes a 9” statue of ally Melina, Blade of Miquella, as well as a 40-page artbook, a digital soundtrack, and an exclusive Steelboook.

The Premium Collector’s Edition, which is only available from the Bandai Namco store, costs £229.99 and has all of the above plus a 1:1 replica of Melina’s helmet, because why not?

A closed network test for the game is due to take place next week, which you can find more details on here.