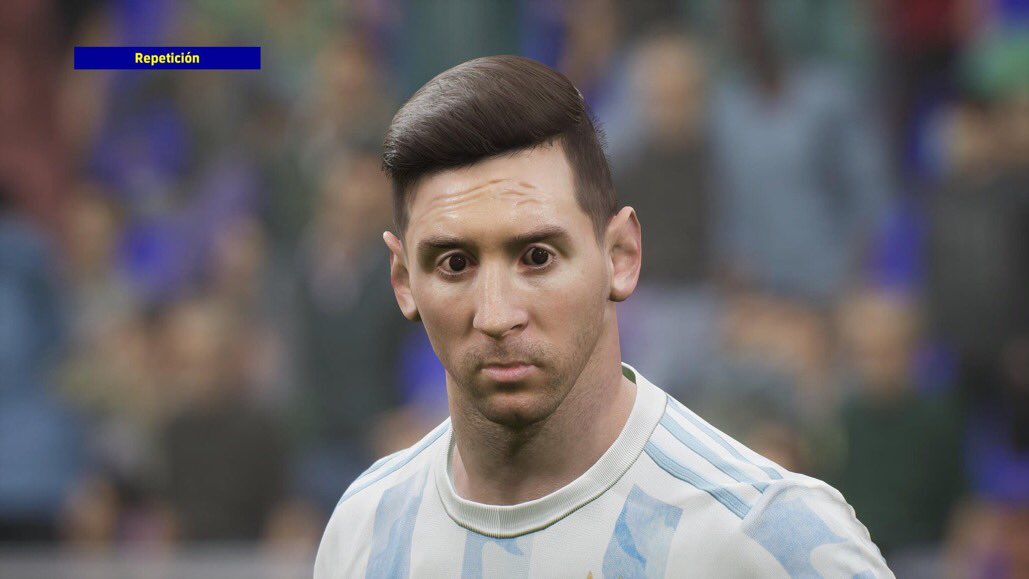 Konami’s launch of the PES successor eFootball has got off to a predictably poor start, with the current Steam rating hovering at just 8%.

It’s been obvious for a while that eFootball was going to be a mess at launch but now that it’s finally out, as a free download, the full extent of the disaster is becoming clear.

The game obviously isn’t even close to being finished, with hardly any game modes and mountains of other missing features. Konami has tried to justify this by referring to the game as just a demo (even though it’s not labelled as that) but that hasn’t stopped a flood of negative reviews on Steam.

The rating is already at Overwhelmingly Negative, after around 4,000 reviews, with review tracker Steam 250 converting the balance of positive to negative reviews to a rating of just 8% – the lowest in Steam history.

Steam users are famous for review bombing games with little or no justification, and it’s true eFootball had only been out for a few hours when these reviews were posted, but most have made the reasons for their negative reviews very clear.

‘This is a joke. The worst football game I ever played. It simply is a mobile game. The ball weighs 100kg, the contacts between players are chaotic, nothing feels right. It’s a shame’, writes GaryTheSnail.

People waited for twofull years under the promise that this game was going to be groundbreaking. The only logical and possible explanation for how bad this game is, is that Konami wants to declare bunkruptcy or something’, adds RascaLDiego.

‘It’s equally laughable and sad. They launched a ‘full’ game that lacks content left and right. They even dumbed down the Game Plan settings. Terrible, just terrible. Konami just enjoys shooting themselves in the foot.’

The game has launched just one day before FIFA 22, something Konami seems to view as important, although it’s hard to understand what they expect to gain from such a tiny headstart.

As it stands, the current version of the game includes only 1v1 matches, loot boxes you can’t use yet, and lots and lots of bugs.

The graphics have already been heavily criticised, with even licensed players looking very peculiar, not to mention the pitch and the spectators.

Screenshots and videos of the bugs and glitches are already doing the rounds online, which is hardly the sort of word of mouth Konami will have been hoping for – although what else they expected is a mystery.

Thanks for kill my fav game @play_eFootball #efootball2022 here is a Video with Ansu Fati running like naruto pic.twitter.com/JQ2KRr2RwC