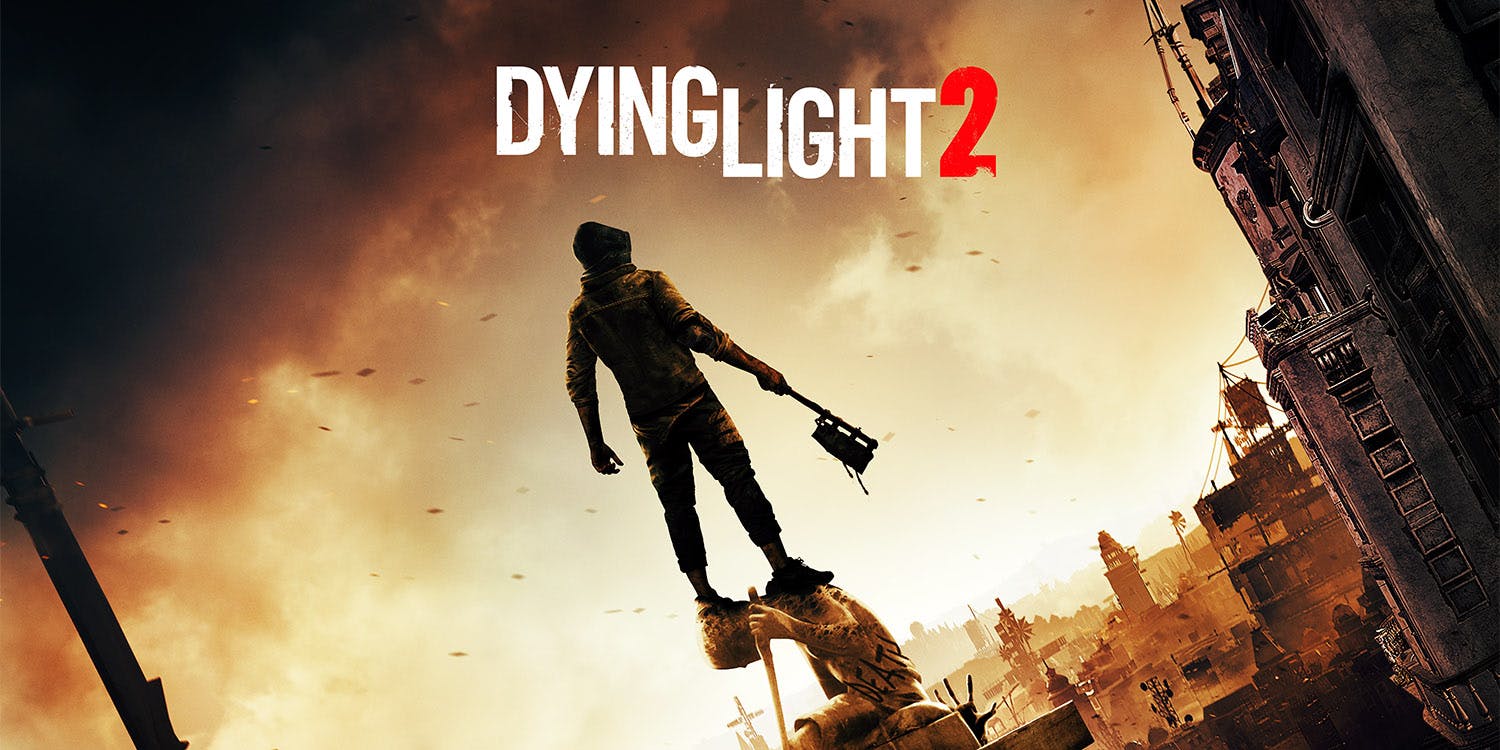 If you want to see everything Dying Light 2 has to offer it will take you almost a month, but a standard playthrough should be shorter.

With Dying Light 2: Stay Human out next month, Techland is drumming up hype with a bold proclamation that it is 500 hours long. Or at least it is if you’re aiming for 100% completion.

This was revealed via the official Twitter account and, over an hour and a half later, Techland later clarified that the game will be a much shorter experience if you’re only interested in beating the main story.

In response to one user who jokingly suggests that the main story will only last eight hours, Techland said it will be roughly 70 to 80 hours if you’re taking your time.

Another claims to have cancelled their pre-order, believing that the only reason the game could be this long is if it’s comprised of filler, something that seems to be a recurring concern.

There are, of course, defenders who are genuinely excited for an incredibly meaty game to sink all their time and energy into, although time will tell whether Dying Light 2 is able to justify its length with meaningful content.

I am 100% cancelling my pre order. 500 hours of complete bullshit is guaranteed. You can not make a game this long without and ridiculous amount of crap filler.

Yeah I don’t think this is what measures as exciting, chief. Not for your audience… This isn’t an MMO, after all.

I wish companies knew that WE know very well that this isn’t 500 hours worth of good content. GOOD content is like 10% of this. The rest is meandering filler.

The debate about game length has been ongoing for years and will no doubt continue for many more. Some games have been criticised for being too short, which has become more of an issue as the price of games rise.

As for Dying Light 2 itself, it has suffered something of a tumultuous development, with Techland going dark for over a year, with zero news following its 2020 delay.

Reports of multiple departures and behind the scenes problems left some fans worried that the final product won’t be as ambitious as it was originally advertised, but in recent months Techland has seemed confident in its final quality.