The Google Stadia version of Ubisoft’s Tom Clancy’s The Division 2 will support cross-play when it launches for the streaming platform later this month.

Stadia’s game addition has been on a slow boil since it dropped last year but things look to be picking up, with the likes of Image & Form Games’ SteamWorld series and Croteam’s Serious Sam – the latter this Tuesday – having become available recently.

As for huge titles, Stadia hasn’t announced any in a while. Players will see the arrival of The Division 2 on March 17, however. The popular looter-shooter has been out on PS4, Xbox One and PC for a little over a year and is now set to be the biggest title added to Stadia since Borderlands 3 got there in December 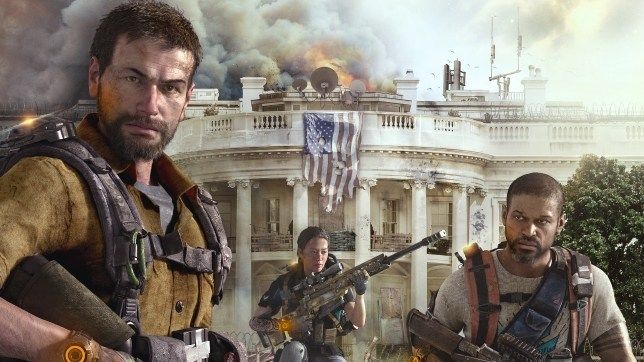 The game’s recently released Warlords of New York expansion will follow the base game to Stadia, presenting gamers with the opportunity to get the latest of what Ubisoft has to offer as it pertains to The Division 2.

Even more impressively, and according to Eurogamer, the Stadia version will fully support cross-play with the Windows version, which means the player pool will be a massive enough one for new players who’ve purchased the game on Stadia. Players will need to have their Uplay accounts linked to access cross-play functionality. Additionally, the feature also allows cross-progression between the platforms.

There’s still under two weeks to go before the title becomes available on Google’s video game streaming service but the Warlords of New York expansion dropped this Tuesday and could be played from PS4, Xbox One and PC – early access players are understood to have experienced bugs on Monday, though. As the title suggests, the new expansion takes players back to the city the series kicked off in to take care of some unfinished business from the first installment from the franchise, which was released in 2016.