One of the many strengths that Divinity: Original Sin 2 has as a game is its ability to bring variety to traditional character classes from the medieval fantasy RPG genre. While warriors, rangers, and wizards can all be made in the game, there are also a bunch of in-between character classes that are just a tiny bit different from their original point of inspiration. One of them is the Wayfarer.

Unlike the Ranger, who might generally be considered quick and squishy, the Wayfarer class is more of a survivalist. It’s a build that combines the powerful skills of the Huntsman tree with those of a Geomancer. Wayfarers move slower due to preferring heavy crossbows over light bows, but also deal more damage at once and are able to tank more damage as well. Based on the default Wayfarer skills of the game, here’s how to build the best one possible. 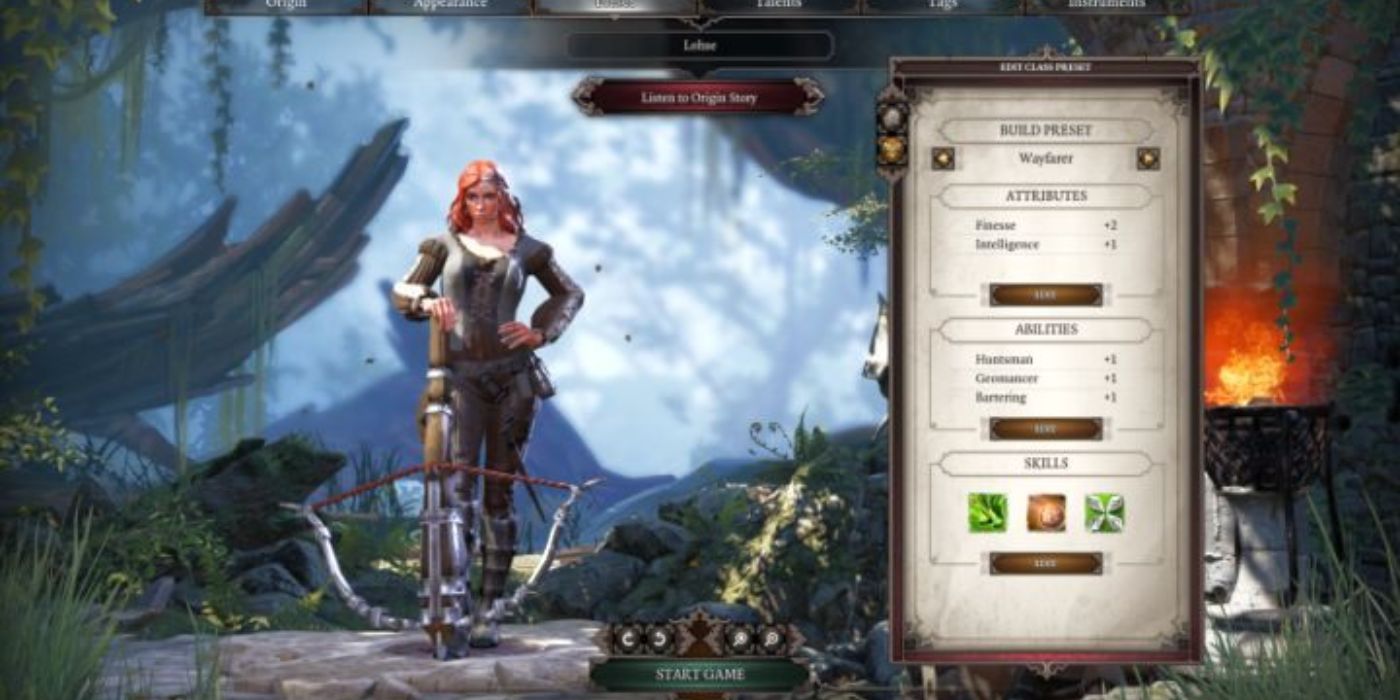 Making a powerful Wayfarer starts right off the bat with attributes. The starting ones chosen by the game are quite nice and should be leveled up accordingly each time you gain attribute points from leveling up. 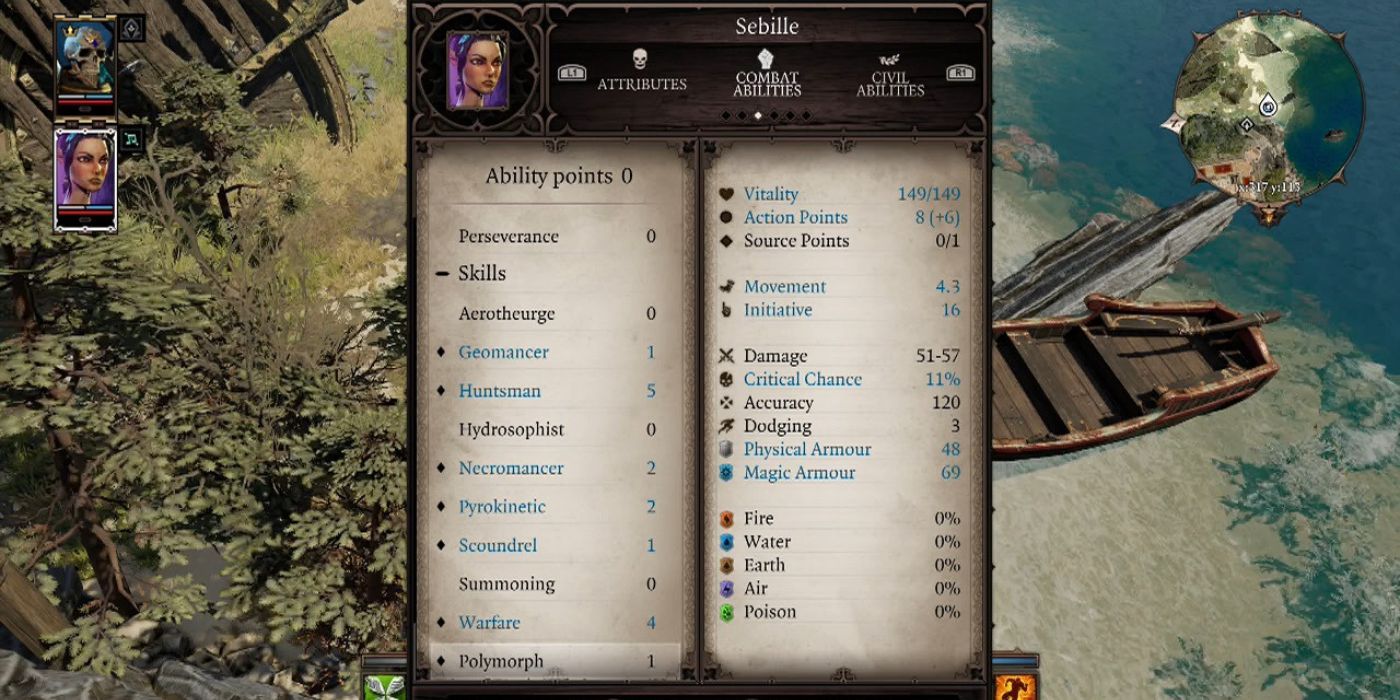 There’s quite a bit of freedom here to do as you please, but going the way the game intended a Wayfarer to be played, you’ll want to ensure you distribute your ability points between these four options. 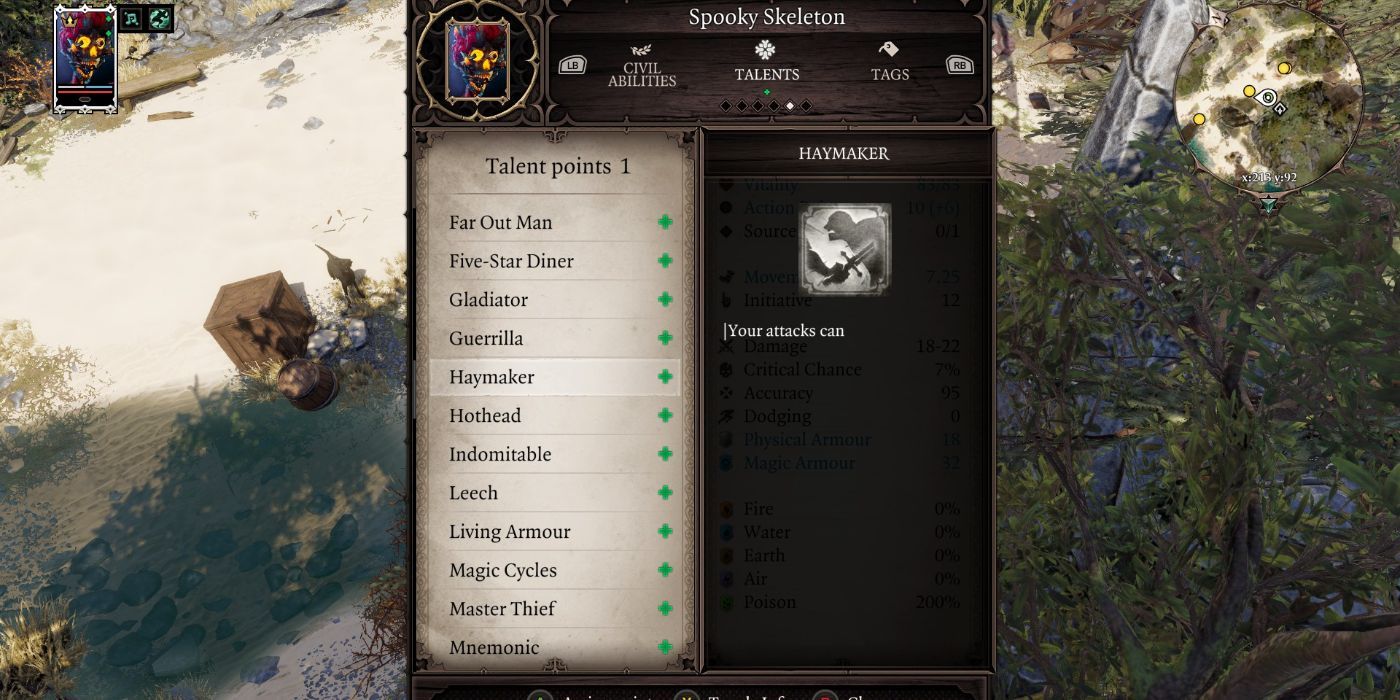 The best talents for a Wayfarer are identical to that of a classic Ranger build. These talents are powerful boosts, and picking from this list happens only once in a blue moon when you level up, so choose carefully. 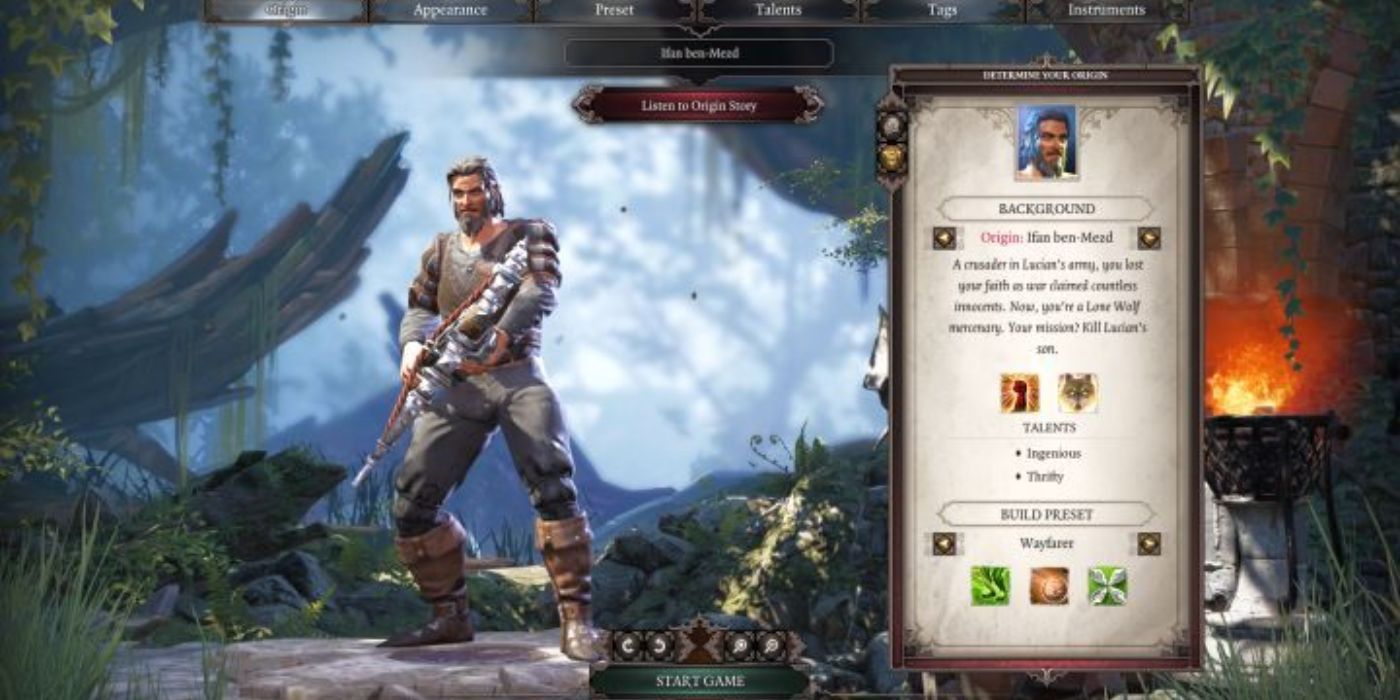 Wayfarers share their primary skill tree with Rangers, so if you have experience with Ranger builds, building a successful Wayfarer won’t be difficult. Focus on these skills to up your damage and get the most out of your arrows and crossbow. 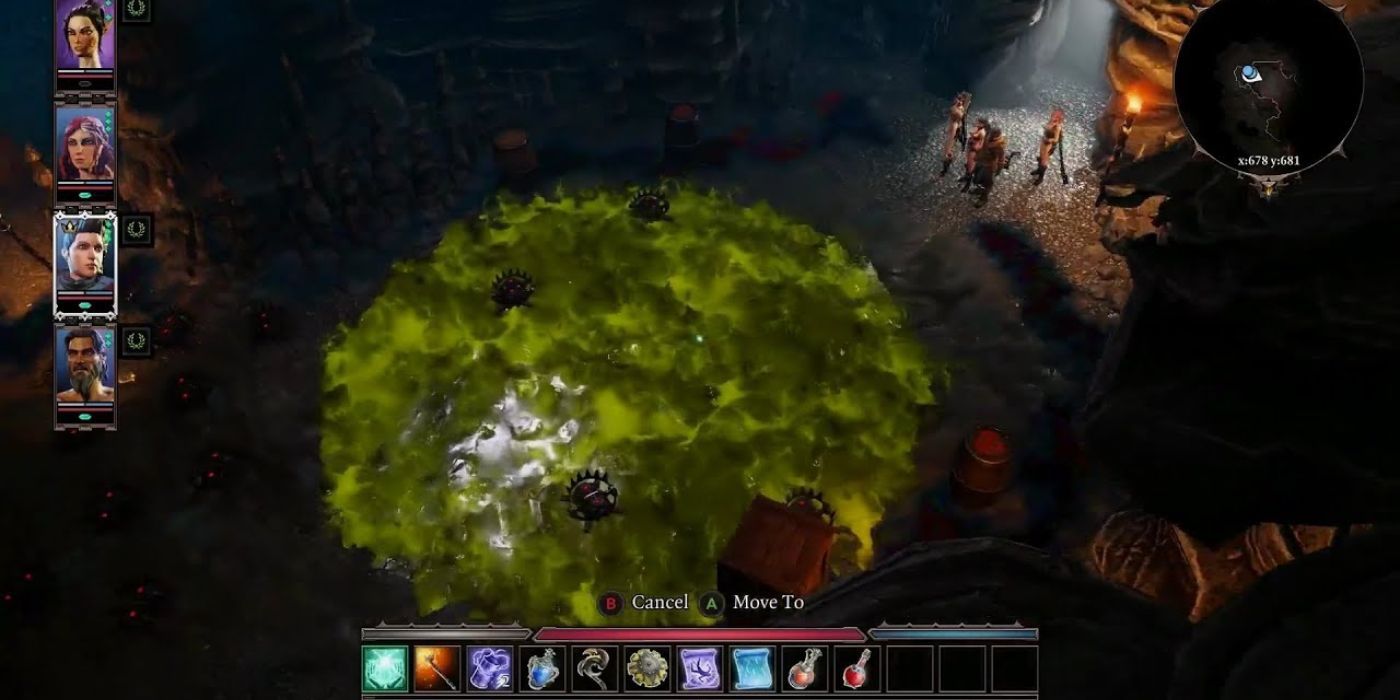 Geomancer skills are surprisingly powerful and useful, as they combine two elements: Poison and Oil. There are also a few supporting spells that can increase your Physical armor in a pinch, making you the ultimate tanky-yet-ranged hero. 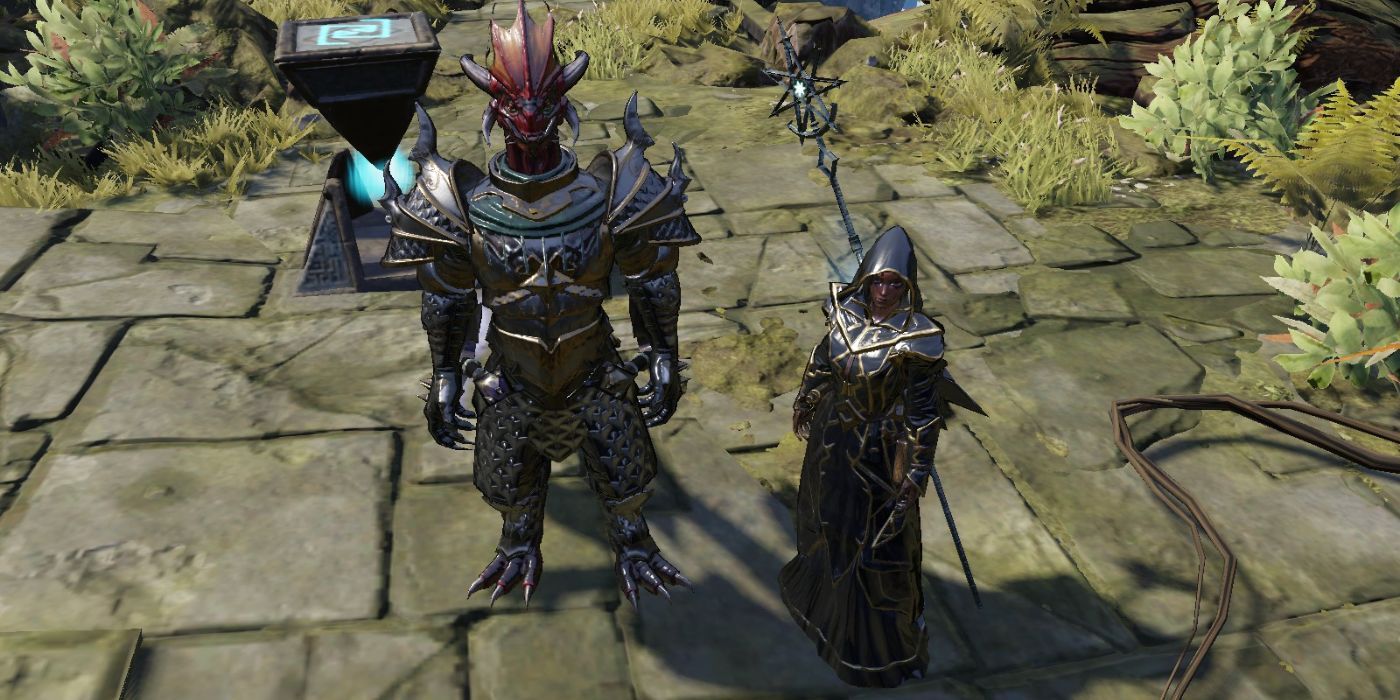 Wayfarers have quite a few great options when it comes to good gear. The game will throw some randomly generated items your way as you progress through your adventure, but there are some items that will always be the same and which are worth going the extra mile to find.

First, check out all the unique crossbows and where to find them easily, after which we’ll introduce the best unique gear and their respective locations. 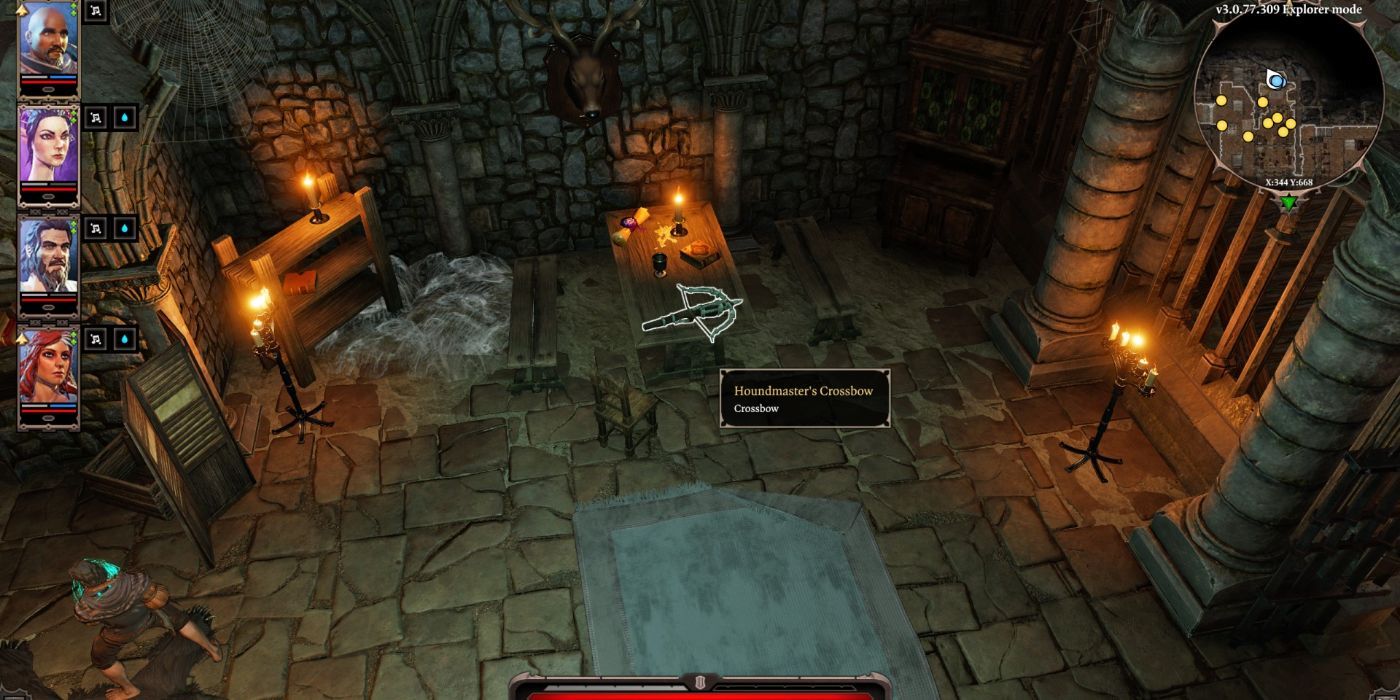 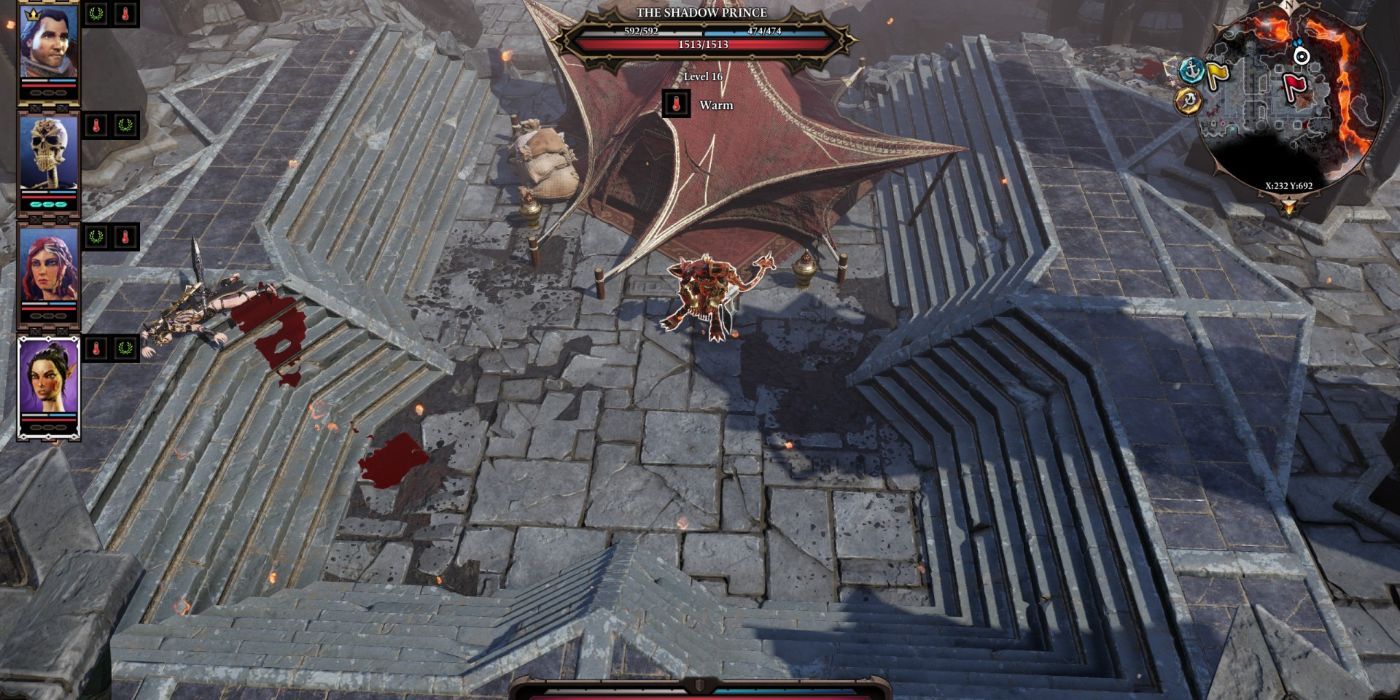