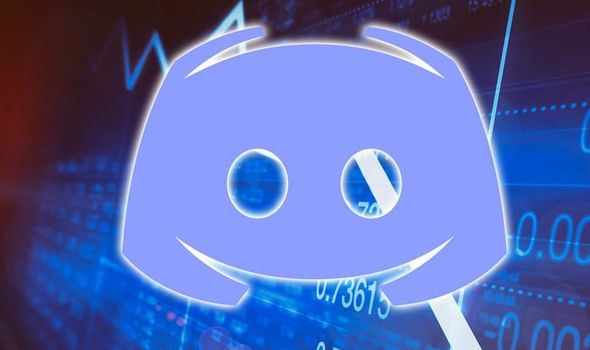 Discord down reports are flooding in right now with users of the popular chat service experiencing server connection issues.

Independent outage monitor Down Detector has registered a surge of Discord down reports today.

Out of those affected some 90 per cent are experiencing Discord server connection issues while others are having login problems.

The Down Detector outage map says the Discord down issues are mainly affecting users in the UK, US and Europe.

The official Discord Status page has confirmed that the chat service has been hit with issues today.

They said: “We’ve identified an issue with an internal capacity limit in our systems. We are expanding our capabilities to handle the higher load.”

At the time they said: “We are currently investigating this issue.”

They tweeted: “We’re aware of an issue preventing some folks from logging in and are working on a fix.

As the Discord issues hit users took to social networking site to report issues with it. 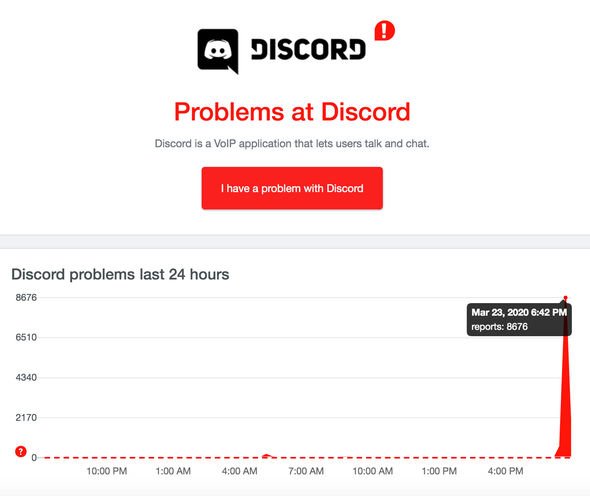 One tweeted: “Discord is down.”

Another posted: “Wait discord’s down”.

And another wrote: “Discord is down! What do!? Discord is my HOME!”