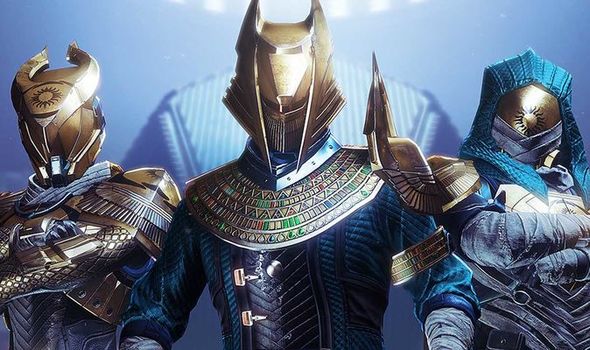 Destiny 2 Trials is making its big return today for Season of the Worthy on PS4, Xbox One and PCs. Destiny 2 Season of the Worthy kicked off earlier this week and one of the big features of the new Destiny season will be Trials of Osiris. For those that aren’t familiar with it, Trials of Osiris is a PvP mode that acts as an end-game multiplayer experience for the most powerful players.

To take part in the 3v3 action of Destiny 2 Trials of Osiris Guardians will have to be a 960 Power.

Destiny 2 Trials of Osiris is launching on Friday March 13 with a start time of 5pm GMT expected.

This round will run until the Destiny 2 weekly reset on Tuesday March 17 and then will feature on a weekly basis for the foreseeable future.

Bungie outlined what fans can expect from Destiny 2 Trials of Osiris in a post online that was published yesterday (Thursday March 12).

In it the Destiny 2 devs said: “In case you still haven’t heard. Trials of Osiris returns this Season. The first weekend of action-packed high-stakes PvP starts tomorrow. Let’s set the mood, shall we?

“For everyone not familiar with Trials of Osiris, here’s a quick rundown of what to expect.

“The game mode is 3v3 Elimination, using the same rules showcased in the last few Seasons.

“The key difference is that Saint-14 will be calling the matches, and now your Power matters.

“You must be 960 Power to participate. Your Trials Passage, or “card” is your ticket in. Try to get as many wins as possible before you hit three losses and have to start over.

“Earn a flawless victory by winning seven matches with no losses. You can reset your Trials Passage at any time by accessing the item in your quests, or on the Trials of Osiris activity node. 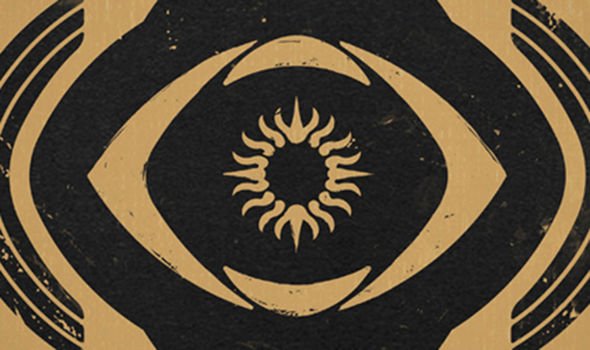 “One change from the previous Trials of Osiris is that there are no Boons that you will need to purchase and apply.

“Instead, there will be five different Trials Passages you can choose from that offer different bonuses built in like forgiving one loss per run or granting bonus experience from wins that increase with the number of wins on a ticket.

“Players will also be able to earn Trials Tokens to turn into Saint-14 to increase their reputation and earn Trials Engrams.

“Any Tokens that a player doesn’t spend that week will be removed when Trials ends at the next weekly reset so spend them if you got them.”

Starts every Friday, ends every Tuesday 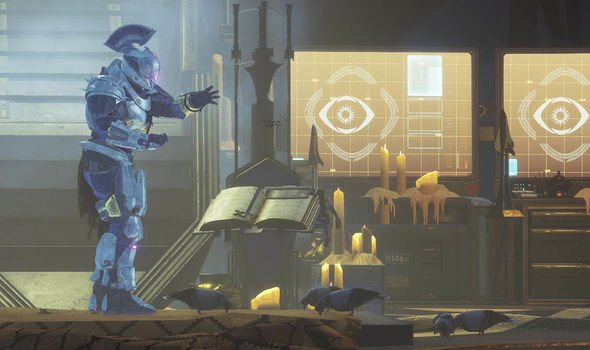 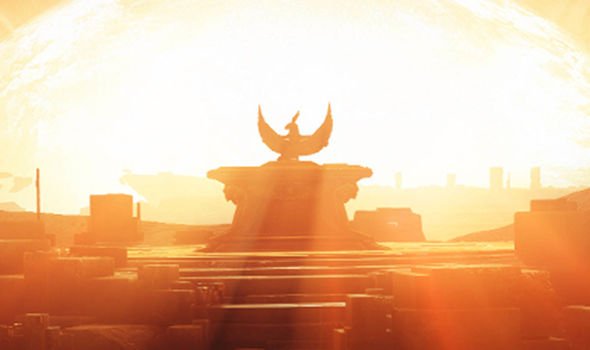 Get to the Lighthouse

Earn exclusive rewards in Trials of Osiris by defeating other teams of three in this weekly Elimination playlist and gain entry to the Lighthouse.

Saint-14 is the Trials of Osiris vendor, residing full time in the Tower Hangar with his pigeons and ship.

When the Trials of Osiris playlist becomes active each week from Friday to Tuesday, Saint’s inventory will update with Trials Passages, Bounties, and the option to turn in Trials Tokens.

There are five unique Passages that can be bought from Saint-14 which offer their own mechanics. Each Passage will track wins and losses in a single Trials run. If three losses appear on a Passage, players will be restricted from the activity and have to either reset the Passage or purchase a new one.

Players with 3, 5, or 7 wins on their Trials Passage will be granted a Weekly Challenge Trials Reward based on those wins which can all unlock on a single Passage. Once three losses appear on a Passage, wins will no longer count until the Passage is reset or a new one is purchased.

Players can turn in Trials Tokens to Saint-14 to increase their reputation and earn Trials Engrams. These Engrams will contain any piece of Trials gear that a player has previously earned.

Players who go Flawless each week and have their Trials gear equipped will have a yellow glow that will appear, fading slowly after one week. To refresh the glow, players will need to go Flawless again.