Destiny 2 Is Getting Its Long-Awaited Stasis Nerf This Week

Since the release of Stasis in Beyond Light, Destiny 2 players have been asking for a proper nerf for every subclass in the game as they are too powerful on PVP side of things. While Bungie did nerf some of the Stasis abilities, including the Warlock’s kit, there are still plenty left that draw the ire of players.

The good news is Bungie announced it will release fixes and nerfs to the Stasis subclass over the period of season 13 and season 14, while adding new Stasis weapons with the release of Season 15. This new Stasis update is out today for all platforms, along with a brand-new strike – Proving Grounds. Here’s a quick overview of what to expect in this new Update 3.1.1.1 for Destiny 2.

For Hunters, Bungie has added a four-second timer to the Shatterdive between each activation, so players won’t be able to spam it every time they get in close combat. Withering Blade damage has also been significantly reduced from 90 to 65 for PVP only. 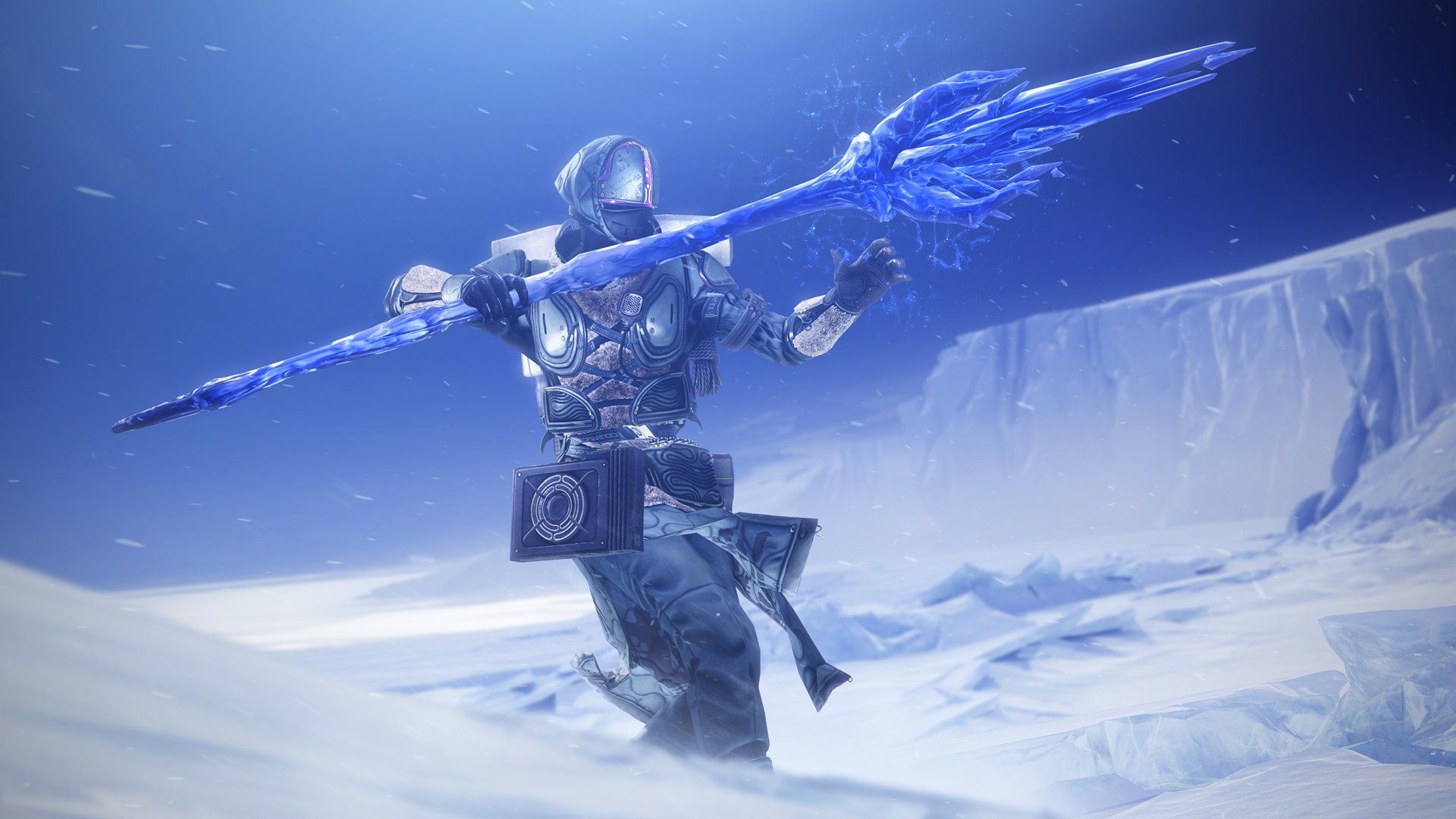 For Titans, players can expect plenty of nerfs since this is one of the Stasis subclasses that seem to go on forever. With the new update, Bungie has completely removed the Area of Effect freeze when players cast their supers. On top of that, the overall energy used by the Shiver Strike in the Glacial Quake super has also been increased from 3% to 7%.

Warlock’s Stasis Penumbral Blast base melee damage has also been from 80 to 30 in PVP.  Apart from that, there are some buffs for Warlocks coming in this update as well.

There is a bit of bad news for those Chaos Reach users in the Crucible. Bungie has confirmed that they will be tuning down this subclass along with the Stasis changes in this update. Now, if players cancel Warlock’s Chaos Reach super at 50%, they will retain 20% of their super energy back, down from 33%.

Update 3.1.1.1 will be going live on a weekly reset today, March 23. Players who own the Season of the Chosen season pass will also get to play the brand-new strike this week. 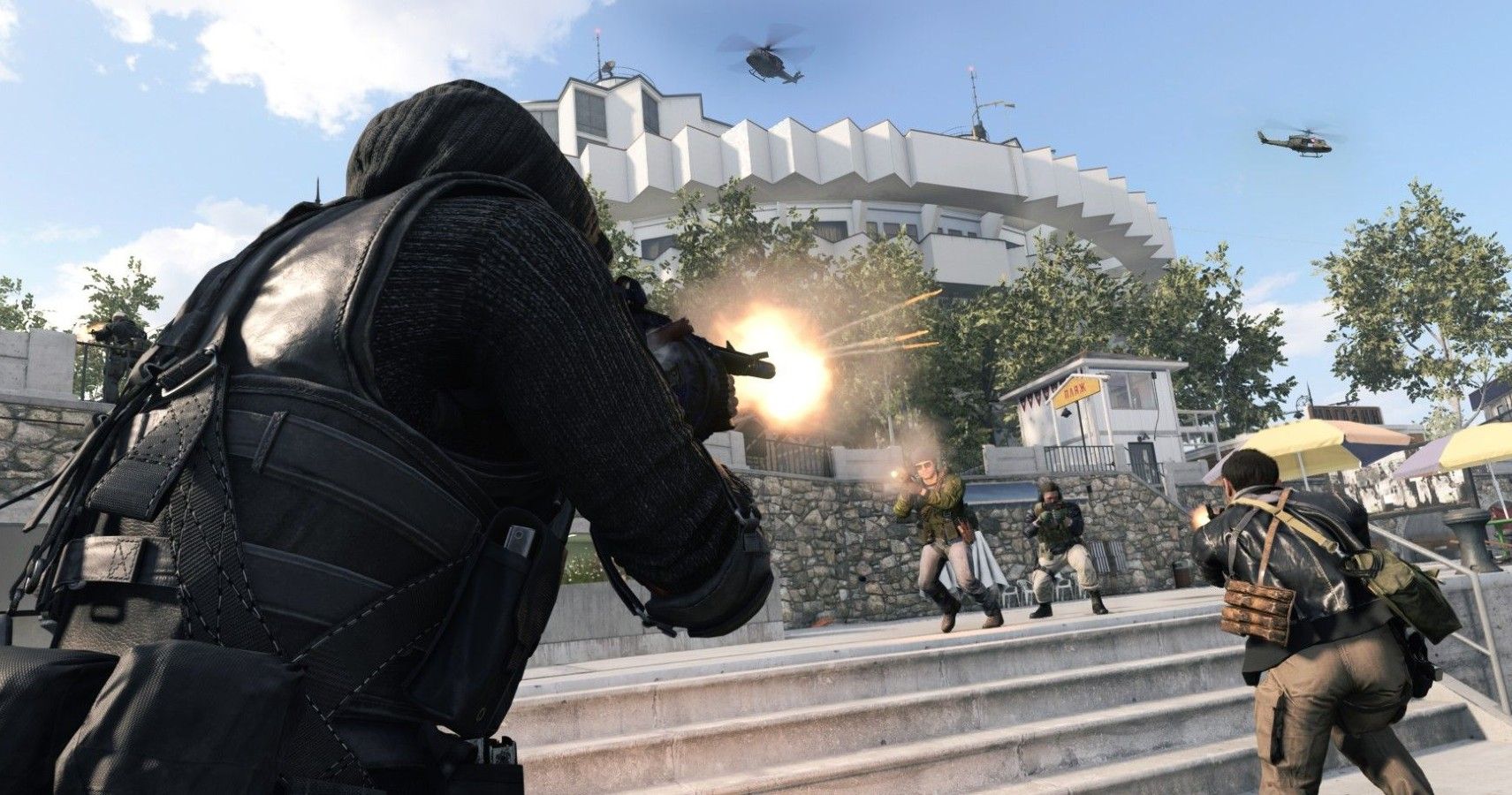