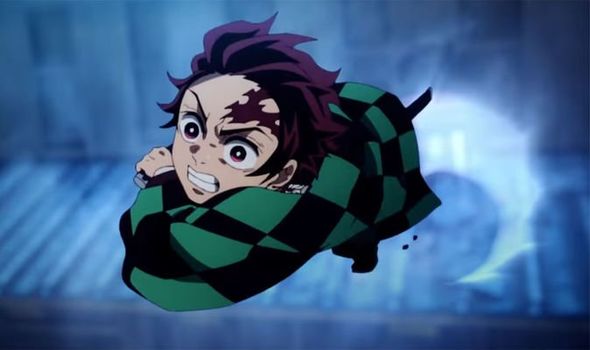 And now Demon Slayer fans are a step closer to finding out when the season 2 release date will actually be.

As reported on in a post by Forbes, this week a stream will be airing which will reveal more on Demon Slayer season 2.

The broadcast will feature the voice actors for Tanjiro and Tengen Uzui and it should reveal when the Demon Slayer season 2 release date will be.

The Demon Slayer stream will be airing on the Aniplex YouTube channel and it will be kicking off shortly.

The Demon Slayer programme will be broadcast on Tuesday July 13 at 7pm Japan time.

For those in the UK and Europe that’s 11am BST and 12pm CEST on Tuesday July 13.

While for Demon Slayer fans in the US the stream kicks off at 6am eastern time and 3am pacific time on Tuesday July 13.

Fans will surely also be hoping for another look at Demon Slayer season 2, after a new trailer debuted only last week.

Demon Slayer is one of the biggest anime hits around, with the Mugen Train movie breaking box office records.

If you want to see what the fuss is all about the first season of Demon Slayer is available to stream on Crunchyroll and Netflix.