Aniplex recently announced the indefinite delay of the upcoming Demon Slayer mobile game, Kimetsu no Yaiba: Keppū Kengeki Royale (Demon Slayer: Blood-Stench Blade Royal). Aniplex says the delay is to improve the quality of the game. The original release was planned to be sometime this year.

Next: Anime Games That Are Actually Pretty Good

It was only a matter of time before games would be made for the incredibly popular Shonen Jump manga and anime. Naruto, One Piece, My Hero Academia, and Bleach all saw multiple games on every major platform in the past 20 years. Demon Slayer will also see a game on the PlayStation 4 titled Kimetsu no Yaiba: Hinokami Keppūtan developed by CyberConnect2 slated to release in 2021. Similar to Koei Tecmo’s Attack on Titan, Kimetsu no Yaiba: Hinokami Keppūtan looks to be a playable version of the first season of the anime. 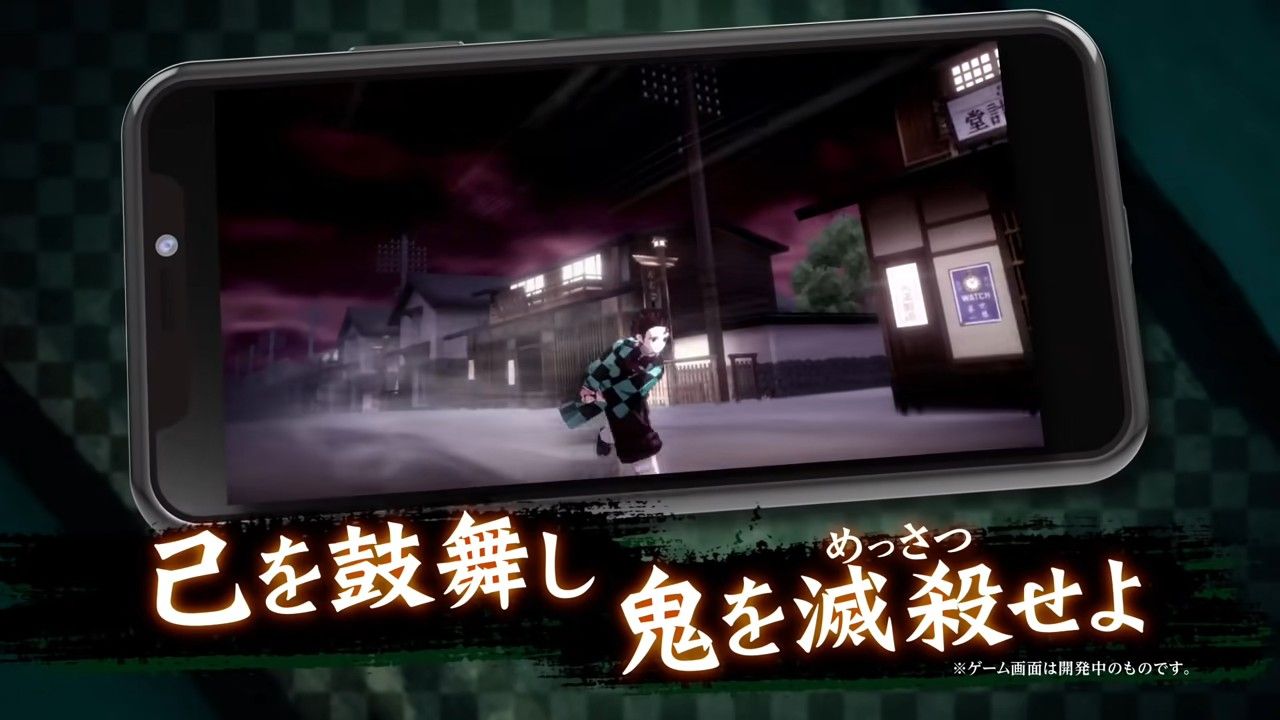 The delayed mobile game missed the release window of the record-breaking movie Kimetsu no Yaiba: Mugen Train. The film recently broke multiple Japanese box office records including the first-day record with ¥1.2 billion ($11.3 million). The film reached ¥10 billion faster than any other film in Japanese box office history, surpassing Spirited Away. Obviously, Aniplex would have liked to capitalize on the success of the film with the release of the mobile game but for unknown reasons, the game did not come together in time. There may be another chance to capitalize on the film as the US release is sometime in 2021.

Expect to see more Demon Slayer games through the next decade. While the quality of these games may be in question, Koei Tecmo, CyberConnect2, and other Japanese studios continue to release new anime games. Although fans will have to wait a little longer to play as Tanjiro and Nezuko, there should be plenty of opportunities in the years to come. 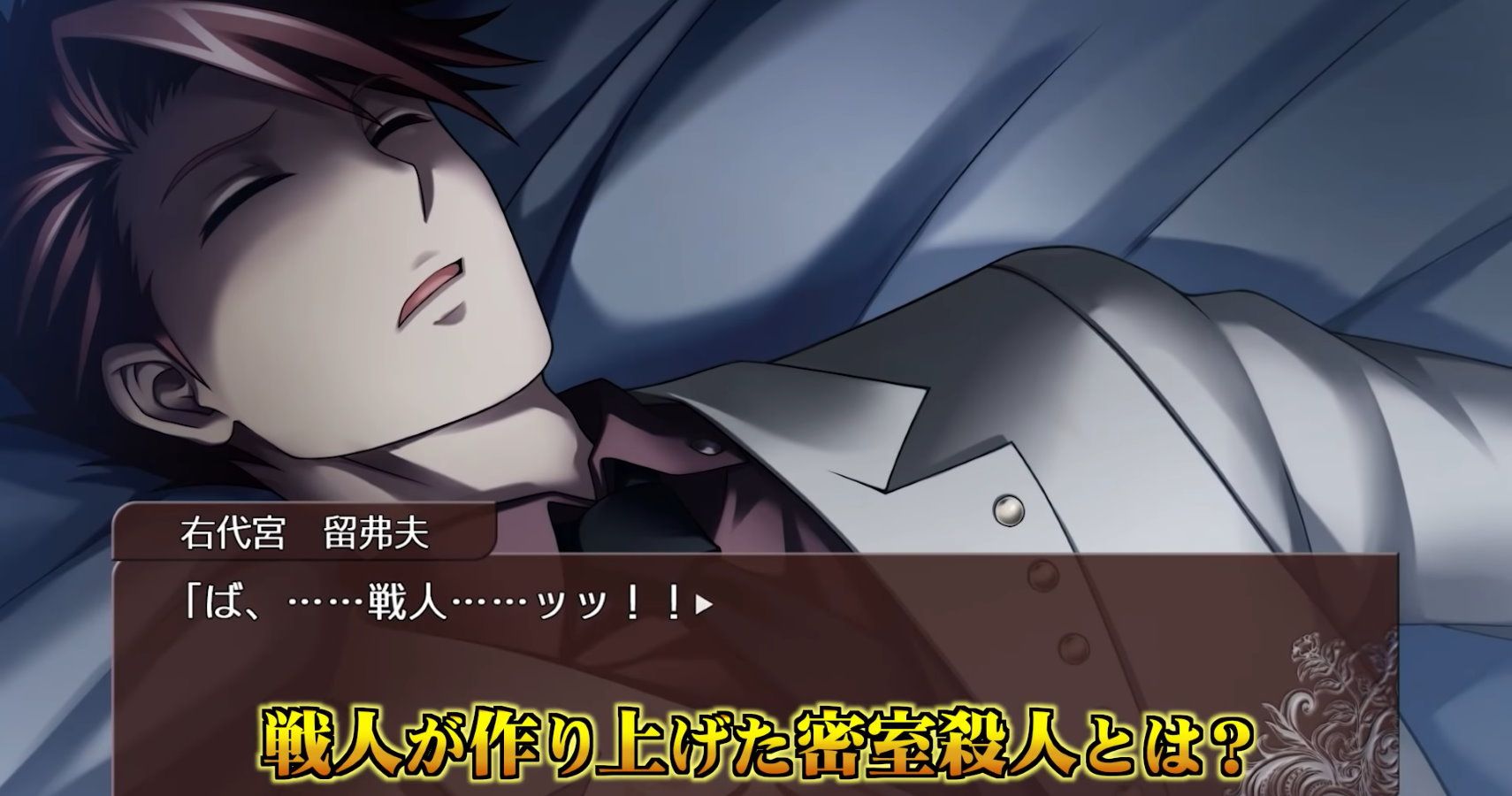