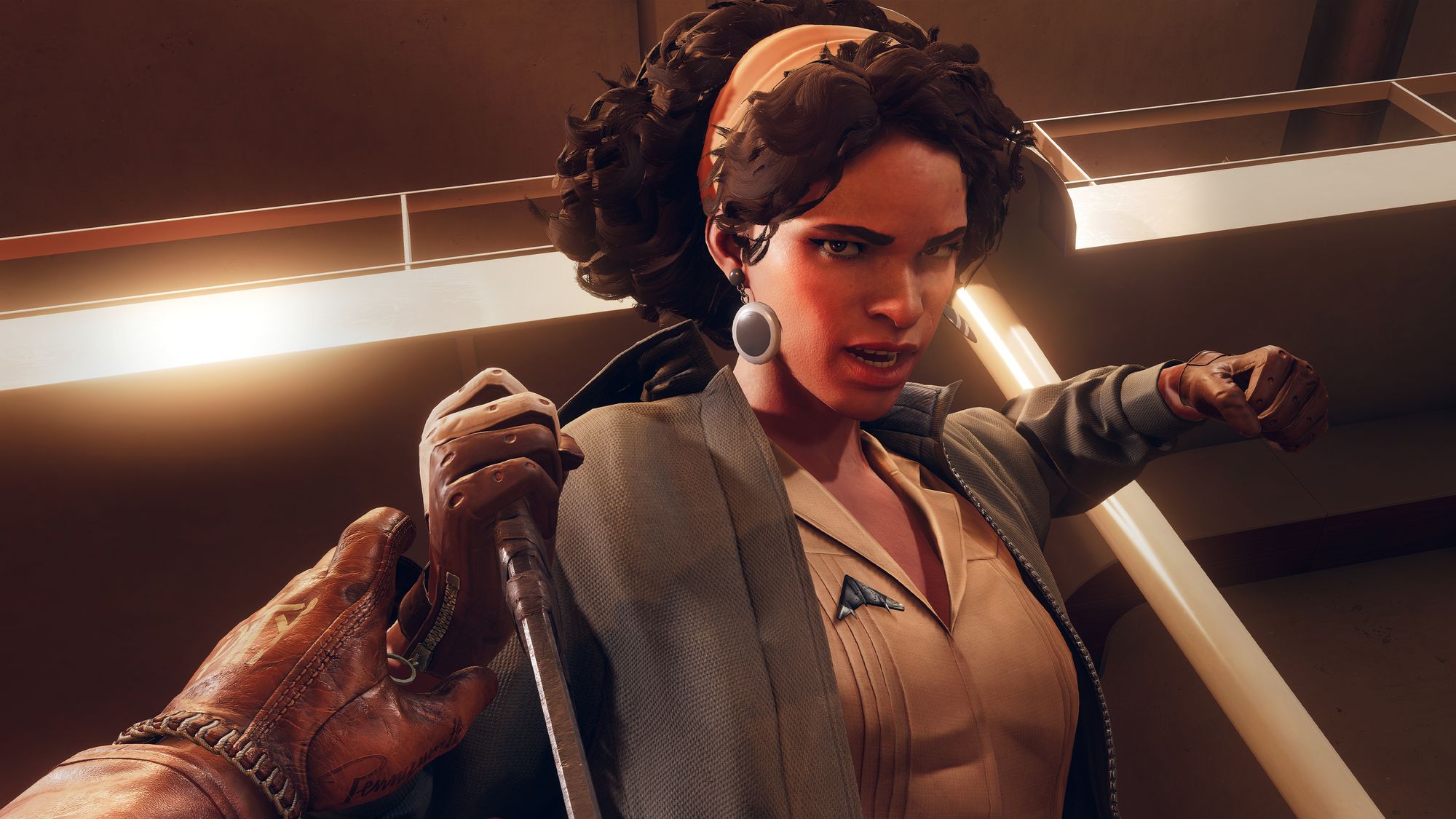 A reader describes his disappointment at Bethesda’s Deathloop and his puzzlement at the large number of perfect review scores.

I was pretty upset when I read GC’s review of Deathloop. I’d already pre-ordered the game, based on Arkane’s previous Dishonored games and Prey, which I love, and since their preview was mostly positive I felt pretty confident Deathloop was going to be good too. About as confident as I’d be with a top tier Nintendo game. Then I saw that most other websites, at least the big ones, had given very positive reviews, with multiple 10/10s, and I was suddenly back to being optimistic again.

Playing through the first three or four hours of the game all my concerns completely evaporated and I was convinced the positive reviews were absolutely correct… until I started to realise how easy the game was. For such a weird and complicated concept, the game does really well at the beginning, to explain how things work while still being entertaining and having very little in the way of traditional tutorials.

For those that don’t know, you have to assassinate seven ‘visionaries’ within just one day, to stop a time loop that you’re all caught in. The game is split up into just four time zones (morning, noon, afternoon, evening) and you have to choose which of four different locations to visit during each of those times. Obviously, you can’t kill all seven in one day if you only get one per location, so the game is all about manipulating events so that lots of them end up together or are otherwise taken out by traps or things you’ve done earlier in the day.

It’s a neat idea, even if it makes very little sense (why does killing these people stop the loop? At one point alien artefacts are mentioned then never brought up again) and you quickly start to make progress as the game gives you advice on where to go and what to do. Sometimes this is just ‘kill the person in this building’ and you’ve got to work out the best way to do that with the weapons and abilities you have at that time.

This is great at first until you realise that a) you haven’t really worked out anything yourself and you’re already five hours in and b) the game is kind of easy, especially given how quickly you become overpowered and how dumb the artificial intelligence is. As the time ticked by (in real life, not the game) I began to realise that I wasn’t really doing anything but following the instructions the game was giving me, even if I was picking from a choice of a few different goals each time.

There are what are essentially side quests but the majority of these are also spelled out, with a clue system and waypoints the same as the story missions (the minority that aren’t are so impossibly obscure I was genuinely shocked at the solutions when I looked them up online – although the pathetic rewards were even worse, where the hardest puzzle in the game just gives you a bunch of in-game currency that you stop needing by the halfway mark anyway).

When I realised I’d almost beaten the game I actually started to trying to pad it out myself, by doing more side quests – just because I enjoyed the gunplay and felt certain I must be missing something and that there was going to be some massive twist in terms of the gameplay or story towards the end. But nope. Nothing.

It was at least three-quarters of the way through till I actually died (you get three lives then have to go back to the beginning) and the only hard bit was a stealth section that I later realised would’ve been just as easy as everything else if only I’d found the plans to disarm a bomb beforehand – which weren’t really hidden, I just hadn’t gone in that room beforehand.

On my final loop the whole thing was such an anticlimax because everything was super easy, as I’d either done it before or something very close to it. Then to add to it there is no final boss or anything like that, just a very brief dialogue scene that adds nothing to anything and then that’s it. 12 hours of my life largely wasted.

Like I say, the action is pretty fun, and the AI is so dumb it’s kind of fun to mess around with using all your different abilities and weapons, but it’s all so hollow and pointless. The high scores, especially the 10/10s, are a complete mystery to me and I’m not surprised GC themselves were surprised they were in the minority.

I guess there’s a good chance the game is a success, because being so easy there’s probably a lot of people that are going to enjoy feeling like a badass and pretending to themselves that they’re solving this super difficult jigsaw puzzle of a game, but it’s all an illusion.

Deathloop is the most empty and pointless game I’ve played in a long time and even after beating it – and making sure I didn’t skip a secret ending or something – I still have this weird feeling that I must’ve missed something.

I haven’t but Arkane have certainly missed the mark by a long shot.