The original voice actor for Solid Snake, David Hayter, has revealed that he recently received a text leading him to believe that a Metal Gear Solid Remake is coming.

Picked up first by Segment Next, David Hayter was recently interviewed on a podcast with Dan Allen Gaming where he talked about his time as the iconic Solid Snake as well as the prospect of a potential reboot. At around the 45-minute mark, the host asked whether Hayter believed a remake was in the works. Hayter responded by stating that he “thought it was just a rumor” until he received a text from an insider, and now believes “it might not just be a rumor.”

When it comes to Metal Gear Solid, rumors have been appearing on an almost monthly basis. It was hinted at not too long ago that Sony’s remake team over at Bluepoint were working on a remake, and just this month more rumors have surfaced that Konami is allegedly looking to either sell or license out the Metal Gear IP, allowing other publishers to develop and publish new Metal gear games.

It’s worth taking any rumor you see regarding a Metal Gear Solid Remake with a hefty pinch of salt. There has been no official word from Konami or Sony about a potential remake, with pretty much all the information floating around on the Internet coming from anonymous sources. Unfortunately for Metal Gear fans, Konami is going to keep you waiting for a while longer.

Next: The Best Thing About Disco Elysium Is That It Respects The Working Class 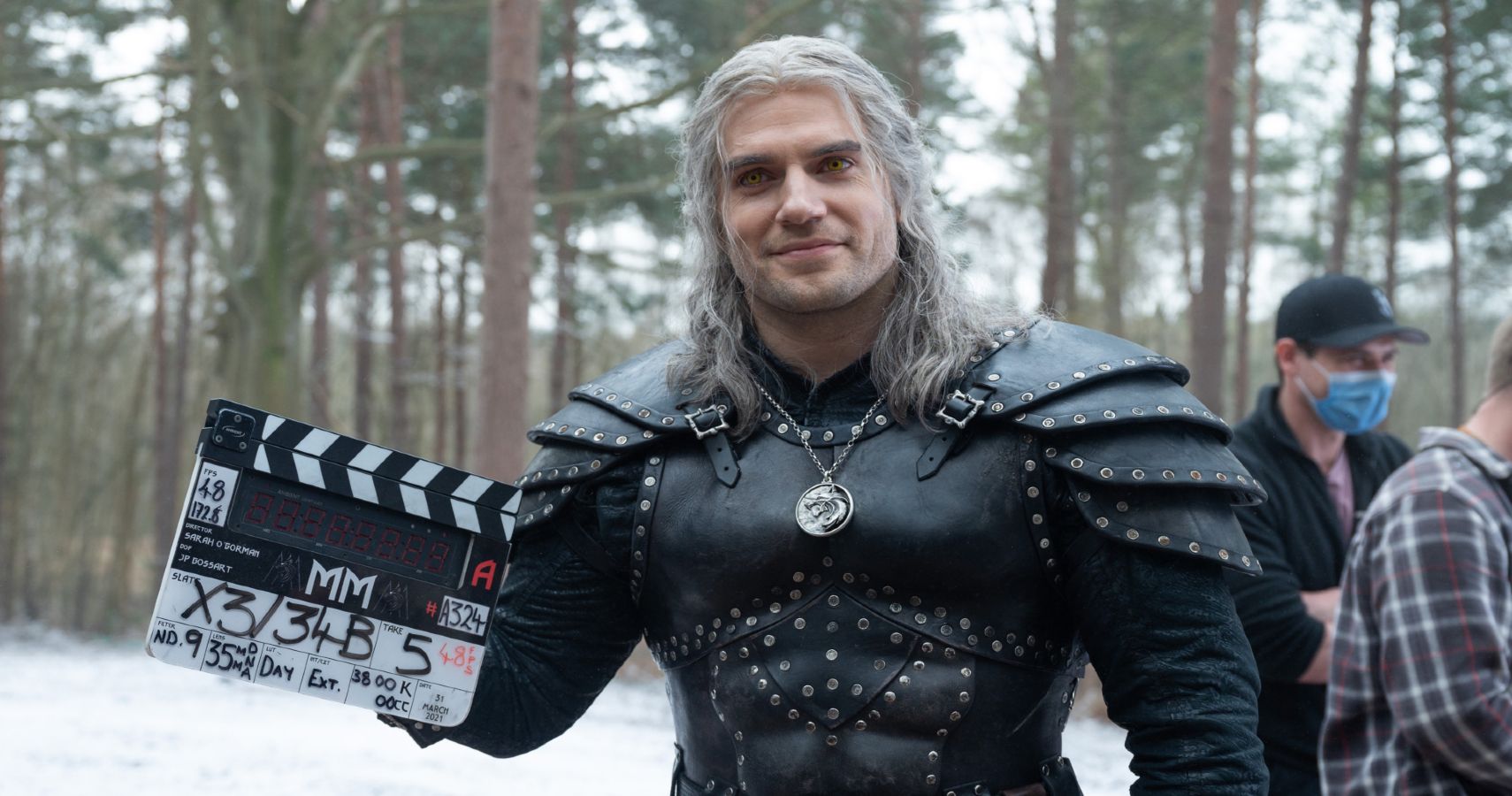