The first chapter of Danganronpa, like every other chapter in the game, ends once a “blackened” student is identified. This is someone who killed another student, purposefully or accidentally.

Each trial tells a unique story and requires you to really pay attention to evidence and what the characters are saying. This particular trial is to find out who killed Sayaka Maizono. 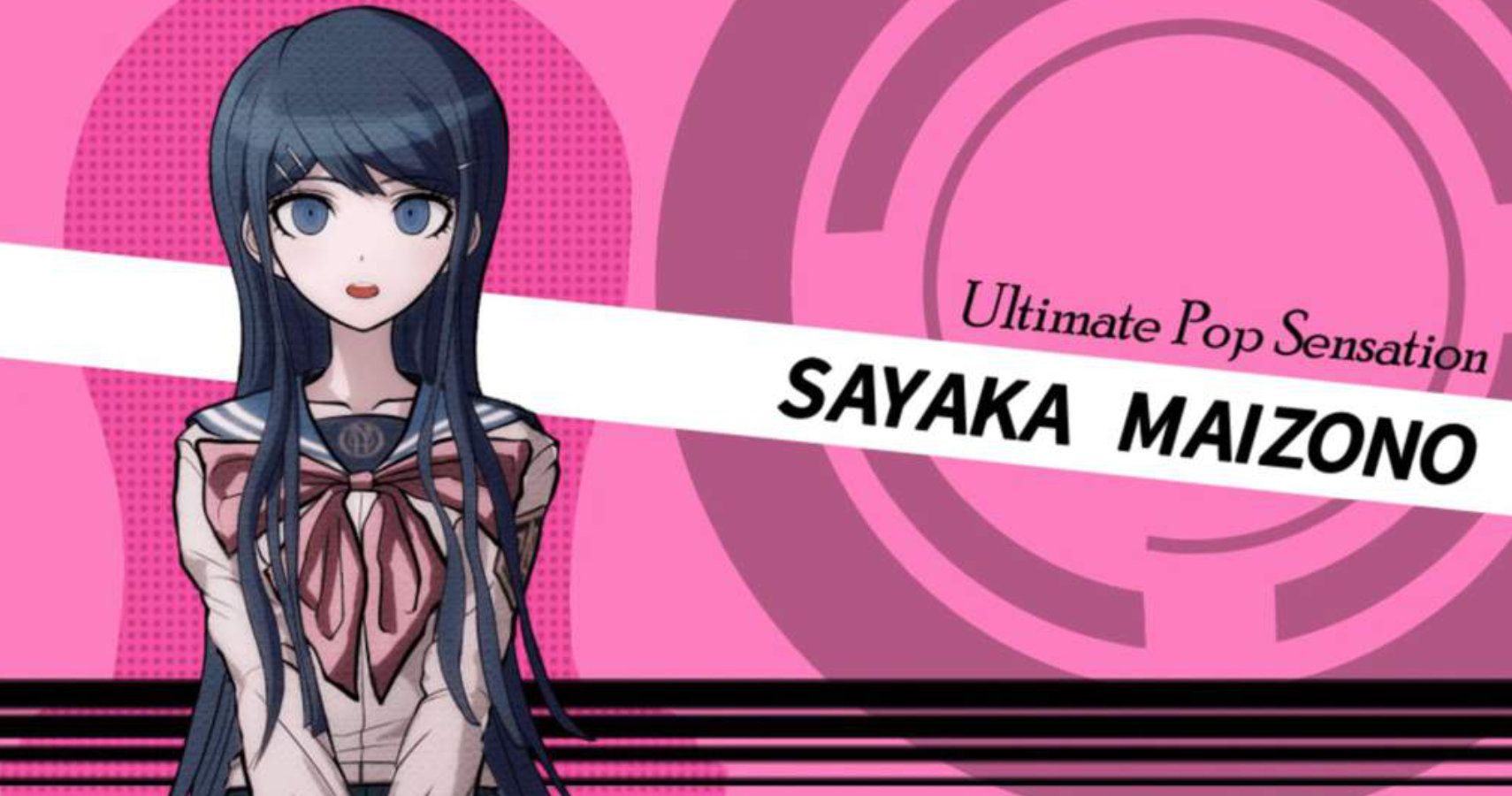 Before looking up the answer to certain puzzles, make sure you understand the mechanics in various parts of the trial first.

Closing Argument: The key to this minigame is to know what order events happened in and what events did actually happen. There will be some false choices.

Bullet Time Battle: Turn your volume up. This rhythm game requires you to press buttons in time with the rhythm. At the end, select the correct truth bullet to their final statement. 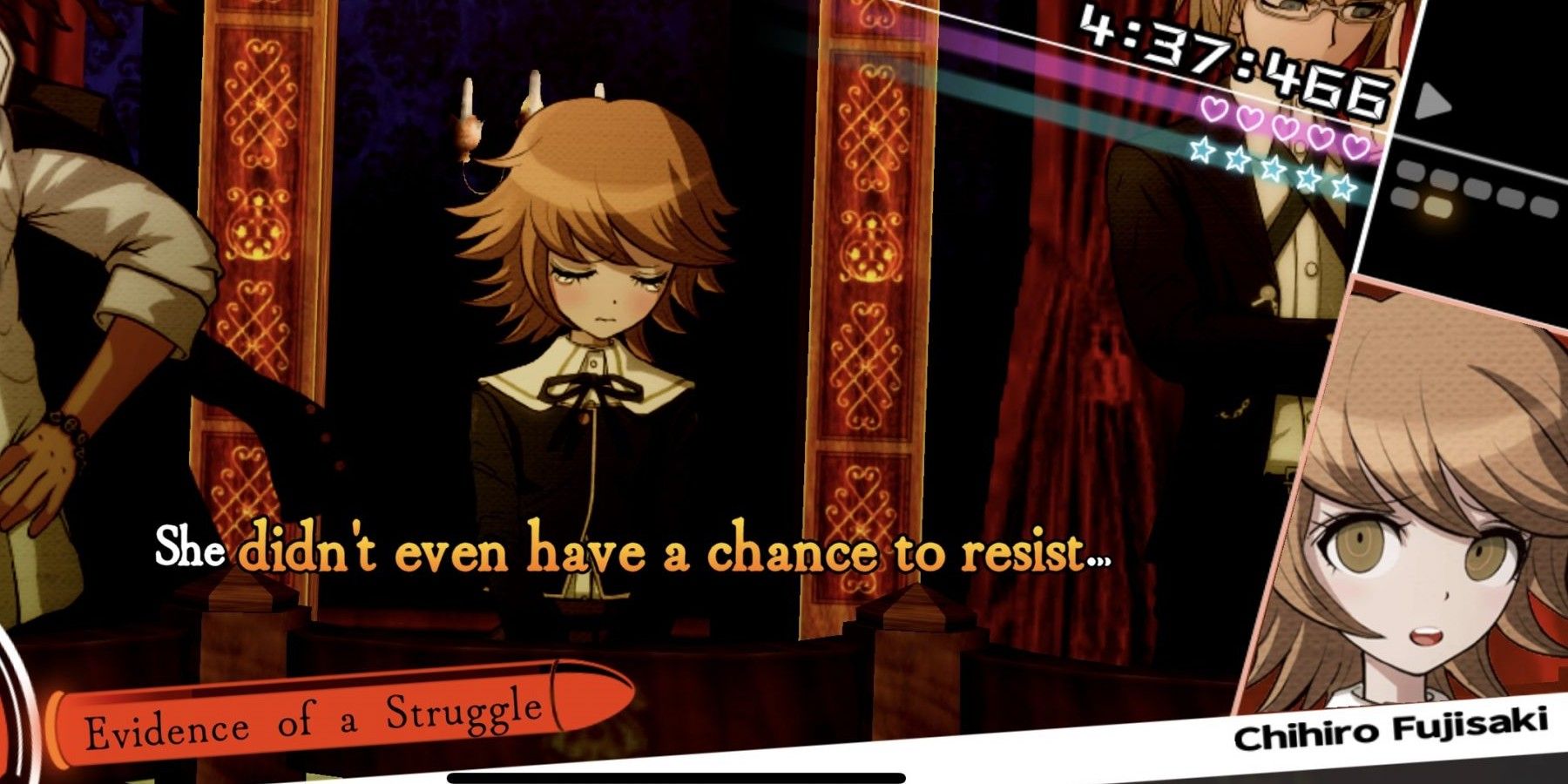 The trial starts out with the non-stop debate mini-game. There will be three statements to shoot with truth bullets.

The game will then give you multiple choices for the question: who was the person who took the kitchen knife? You get to choose between Monokuma, Sayaka, and Hina.

The correct answer is Sayaka. 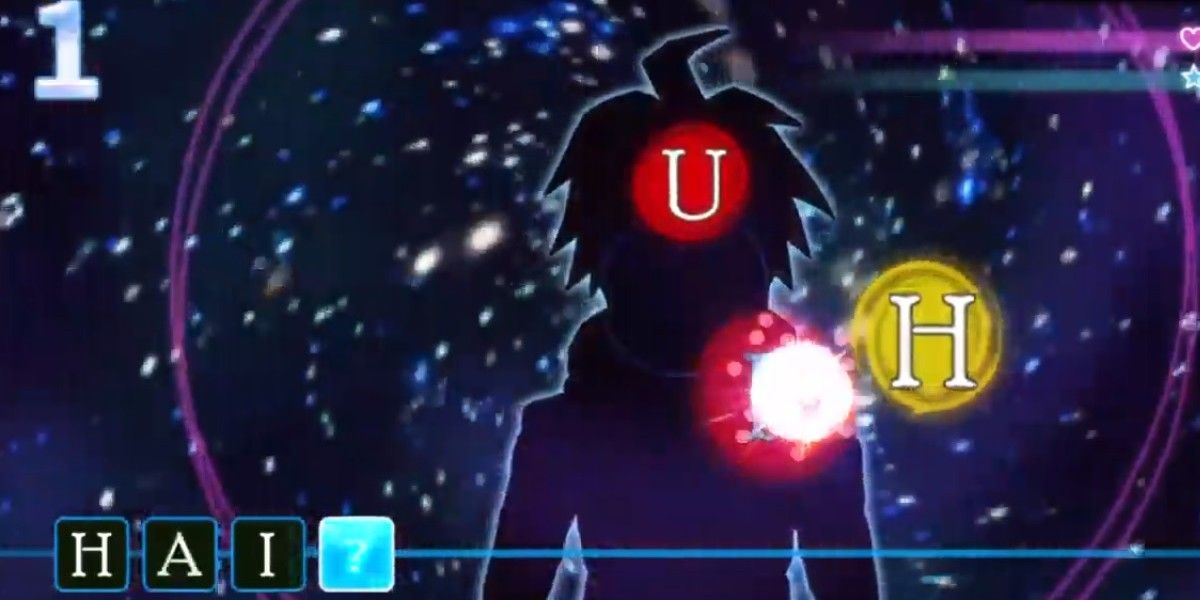 Find a four-letter word that is “Something that should have been at the scene but wasn’t.”

The correct answer is HAIR.

To answer what object the killer broke, pick the bullet Bathroom Doorknob.

Leon will say “Sayaka had locked it.” Counter that statement with Bathroom Doorframe.

You have to decide which room the crime took place in, Makoto’s or Sayaka’s.

The correct answer is Makoto’s (your room). 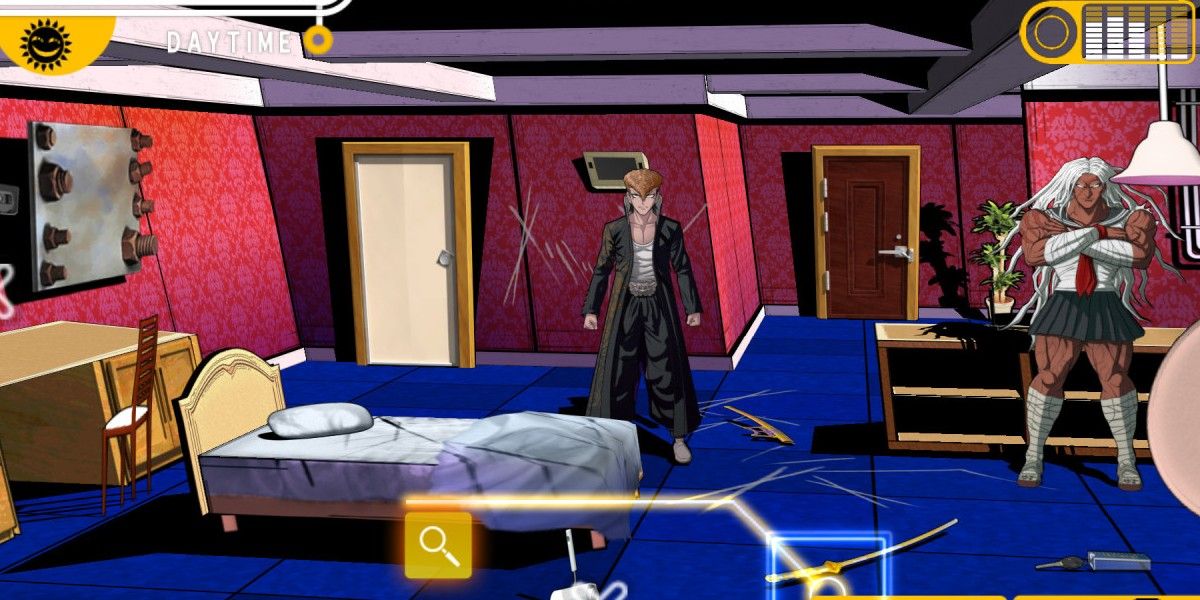 Find evidence that there was no way Sayaka let someone in.

Celeste will say “The room Makoto was staying in.” Counter that with Dorm Nameplates.

Related: Danganronpa: Hilarious Memes You’d Only Get If You Played The Games

Answer the question, “The only person who knew we switched rooms was . . . ?” Pick between The Killer, Me, or Sayaka.

Sayaka is the correct answer.

For finding evidence on Sayaka’s wrist, the answer is easy. The correct truth bullet is Sayaka’s Wrist. 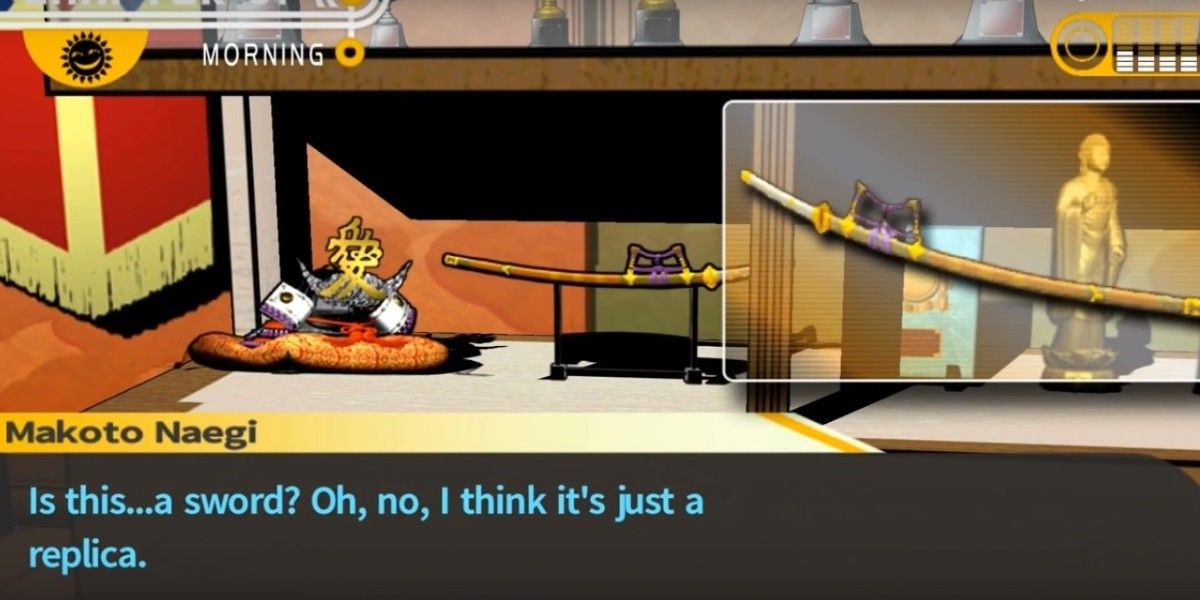 Hiro will say “A sword-based sneak attack.” Counter that with Replica Sword Sheathe.

A couple of multiple choice questions will occur. These are the answers in order of the questions.

Leon will say “There are just aren’t anymore clues.” Counter that statement with Dying Message.

Here is the big reveal. You will want to pick Leon Kuwata.

Choose the evidence found in front of the incinerator during the investigation. It is the Burnt Shirt Piece.

Pick a detail to find out who is responsible. The choices are How, Where, and When. The answer is How it was disposed of.

Leon will say “You have to get close to the incinerator.” Counter it with the Shattered Crystal Ball.

Before the closing argument are two multiple choice questions.

Make the manga panels tell the story of the murder. Remember what order everything happened in.

Basically, Sayaka invited the killer to Makoto’s room with the intent to kill them. She attacked them with a kitchen knife, but they grabbed the fake sword and fought back. The sword broke her wrist, and she hid in the bathroom.

The killer forced the door open and killed Sayaka with the kitchen knife. As she died, she wrote a message on the wall behind her which spelled out the killer’s name.

To destroy evidence, the killer took their bloody shirt off. They used the room’s lint roller to clean. They then went to the trash room and threw Hiro’s crystal ball to hit the incinerator switch to destroy their shirt.

The killer was able to do this because they are the Ultimate Baseball Star. However, they missed hiding the evidence of a single piece of the shirt that the incinerator did not burn.

Lastly is the rhythm game. The truth bullet that ends it all is Toolkit.