Home » News » Cuphead DLC delayed yet again because of pandemic

Cuphead DLC delayed yet again because of pandemic 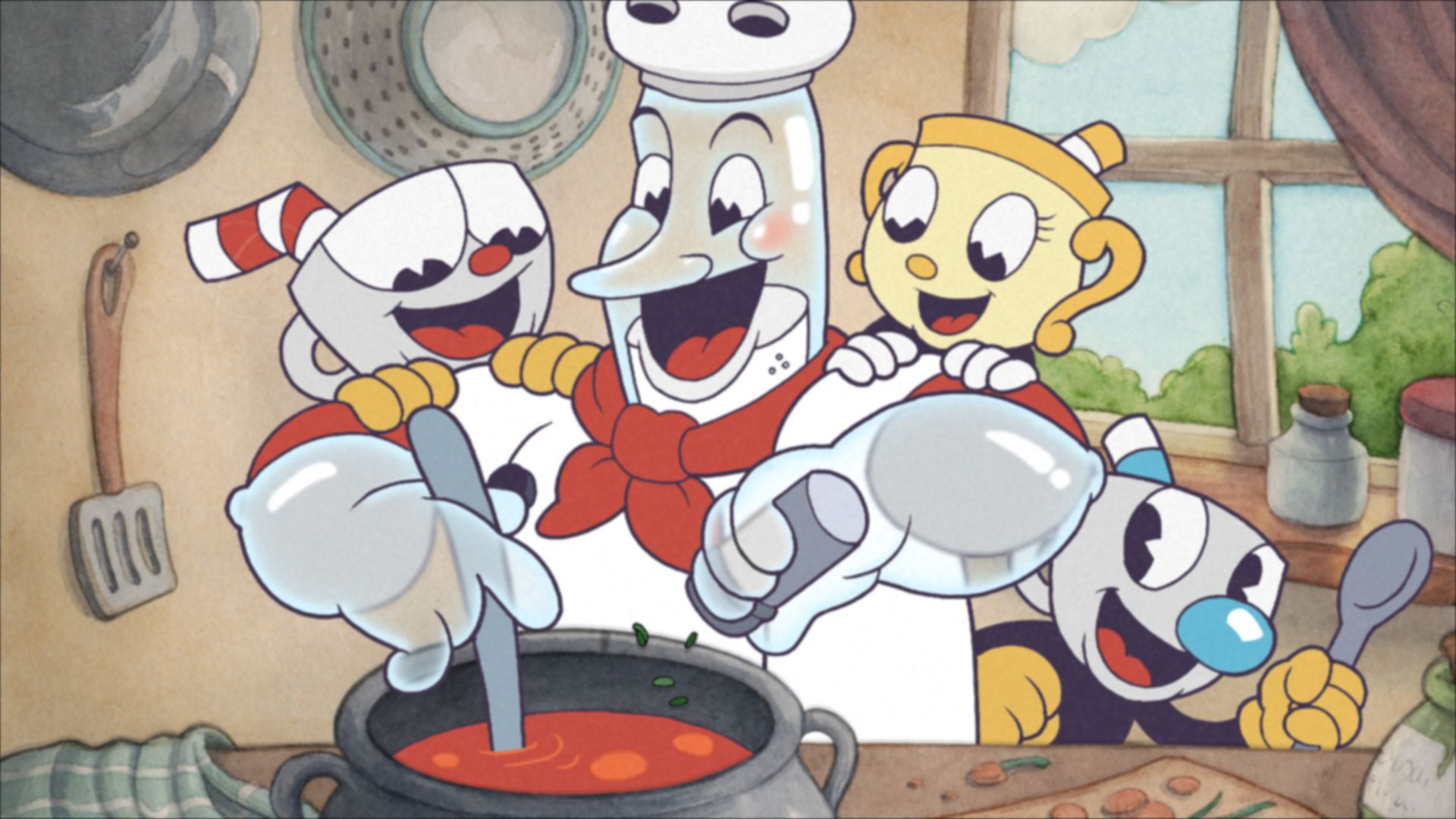 Not for the first time, The Delicious Last Course expansion for Cuphead has been delayed and now it hasn’t got any release date at all.

If there’s one thing no-one can accuse developer Studio MDHR of doing, it’s cashing in on the success of Cuphead with a quick bit of DLC.

The original game was first released in 2017 and The Delicious Last Course expansion (DLC, geddit?) still isn’t out… and isn’t going to be anytime soon.

Founders Chad and Jared Moldenhauer took to Twitter to apologise to fans for the new delay, but it’s notable that not only is there no new release date but they won’t even say what year it’ll be out.

‘In true Studio MDHR fashion, we aren’t content for this final chapter to be anything less than our best work. Throughout development, we’ve challenged ourselves to put everything we learnt from making Cuphead into the quality of The Delicious Last Course’s animation, design, and music’, wrote the brothers.

‘Meeting this standard has been extremely challenging for us amid the global pandemic that has affected so many of our fellow developers. Rather than compromise on our vision in response to COVID, we’ve made the difficult decision to push back the release of The Delicious Last Course until we are confident it will delight the Cuphead community the way we feel it should.’

Originally an Xbox exclusive, Cuphead has subsequently been ported to almost every other format and even managed a cameo in Super Smash Bros. Ultimate.

At this rate the animated Netflix show will be out before the DLC but, as the brothers imply, there’s no point cutting corners at this stage. Even so, we admit we’re just as eager to see what Studio MDHR is going to do for its next full game, as we are to play the DLC itself.

In the wake of the ongoing global pandemic affecting so many, we have made the difficult decision to push back the release of The Delicious Last Course. For our wonderful Cuphead community, we’ve prepared a letter from Studio MDHR founders Chad & Jared Moldenhauer to share more. pic.twitter.com/XiU57Wcn1y