This one is a real doozy of a story. With the coronavirus pandemic causing delays in basically every industry, the National Basketball Association (NBA) has recently suspended its regular season to combat the spread of the disease. This came about after player Rudy Gobert tested positive for COVID-19, prompting the swift decision. In some weird knock-on effect, NBA 2K20 is now crashing because of the delayed NBA schedule.

Since there are no officially scheduled events this year, NBA 2K20 seemingly doesn’t know how to interpret its simulation calendar. In every NBA 2K title, the game will run simulations of upcoming games that get updated via the internet to let players participate alongside their favorite teams. With that calendar now being blank, NBA 2K attempts to simulate something that doesn’t exist and ends up running different games in perpetuity, thereby crashing the title.

While I would normally state this is something no one could have accounted for, 2K Games had an eerily similar problem earlier in the year with WWE 2K20. Seemingly because each title is just a hodgepodge of past games mashed together, WWE 2K20 crashed at the turn of the year because it couldn’t interpret the calendar change. There doesn’t seem to be much thought put into the future of these titles, does there? 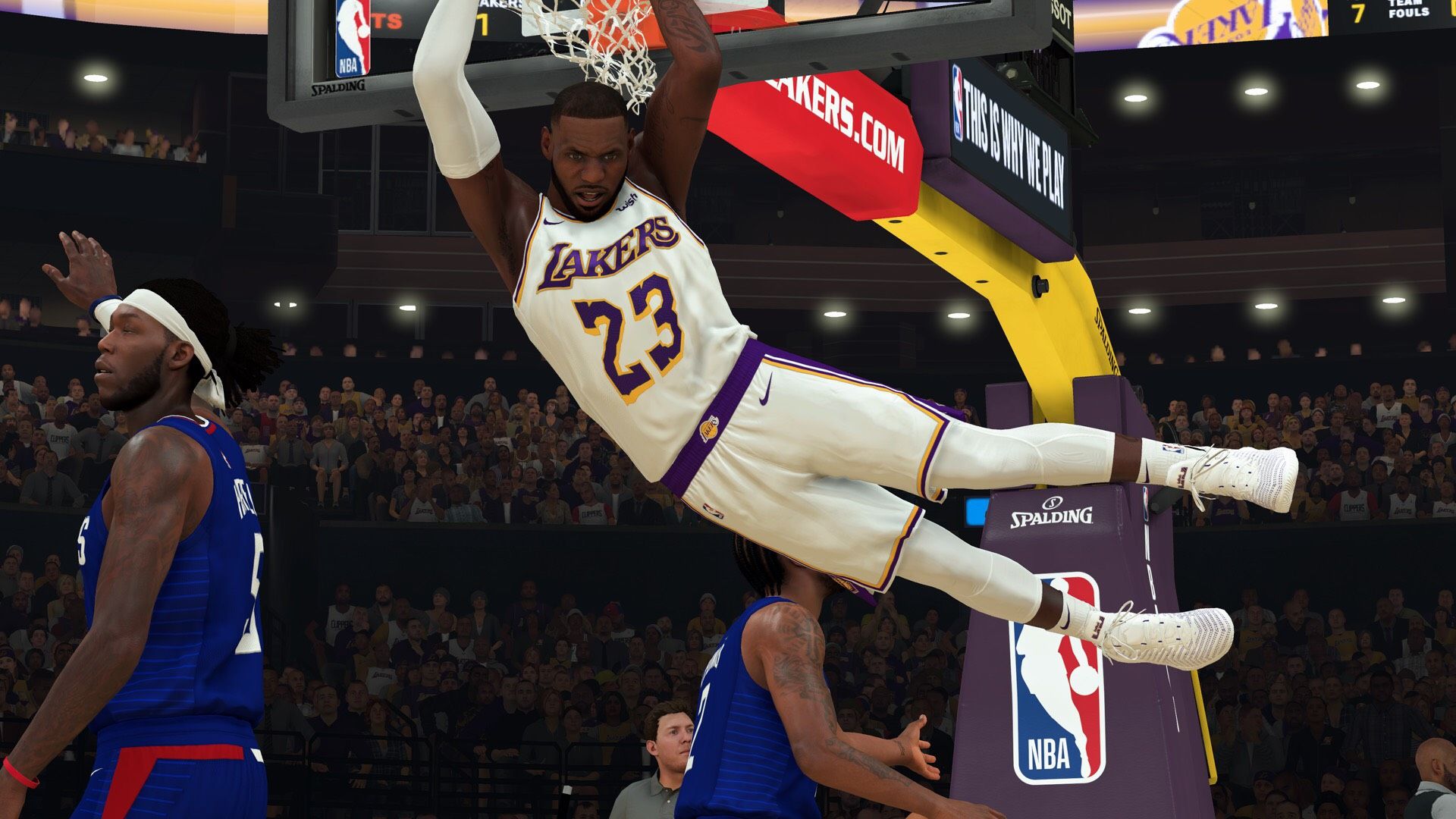 To give 2K the benefit of the doubt here, who could have predicted that a viral pandemic would hit in 2020? With the NBA having run its seasons during other similar outbreaks, even planning for such an outcome wouldn’t make much sense. Still, it does show the limitations of what online-enabled games will face in the future.

When talking about digital distribution, many will cite that players never truly own their games. What about when games in the current year of their release cease to function? Was there no kind of plan set in place for playing NBA 2K20 offline? Would a regular week delay cause the same issue here?

This is a relatively minor thing at the moment, but it does show sloppy 2K has become in recent years. When you’re more focused on getting the facial details of the players correct instead of ensuring the game will actually function, that’s not a good thing.