Home » News » Cops Fired For Chasing Snorlax Rather Than Robbers

Cops Fired For Chasing Snorlax Rather Than Robbers

Two cops in California just got canned for chasing down a Snorlax when they should have been catching a crook. This comes after a petition to the state court of appeals concerning their dismissal. The pair were apparently hard at work playing Pokemon Go in their patrol car instead of responding to the report of a robbery in progress.

The petitioners in question, Officers Louis Lozano and Eric Mitchell, were caught in the act by their digital in-car video system. The recording was reviewed by their supervisor, Sergeant Jose Gomez, who initiated a misconduct investigation. Lozano and Mitchell initially denied the allegations, but the person handling the case, Detective Tracy McClanahan, believed they were playing “the Pokemon Go video game” during the day of the robbery.

The recording “showed that at approximately 6:09 PM (just five minutes after Officer Lozano said ‘screw it’ to checking in with communications about the robbery call) Officer Mitchell alerted Lozano that ‘Snorlax just popped up’ at 46th and Leimert,” according to court documents. These go on to describe how Lozano and Mitchell were “discussing Pokemon as they drove to different locations where the virtual creatures apparently appeared on their mobile phones.”

The court documents mention that “on their way to the Snorlax location, Officer Mitchell alerted Officer Lozano that ‘a Togetic just popped up,’ noting it was ‘on Crenshaw, just south of 50th.’ After Mitchell apparently caught the Snorlax — exclaiming ‘got ‘em’ — the petitioners agreed to ‘go get the Togetic’ and drove off.” 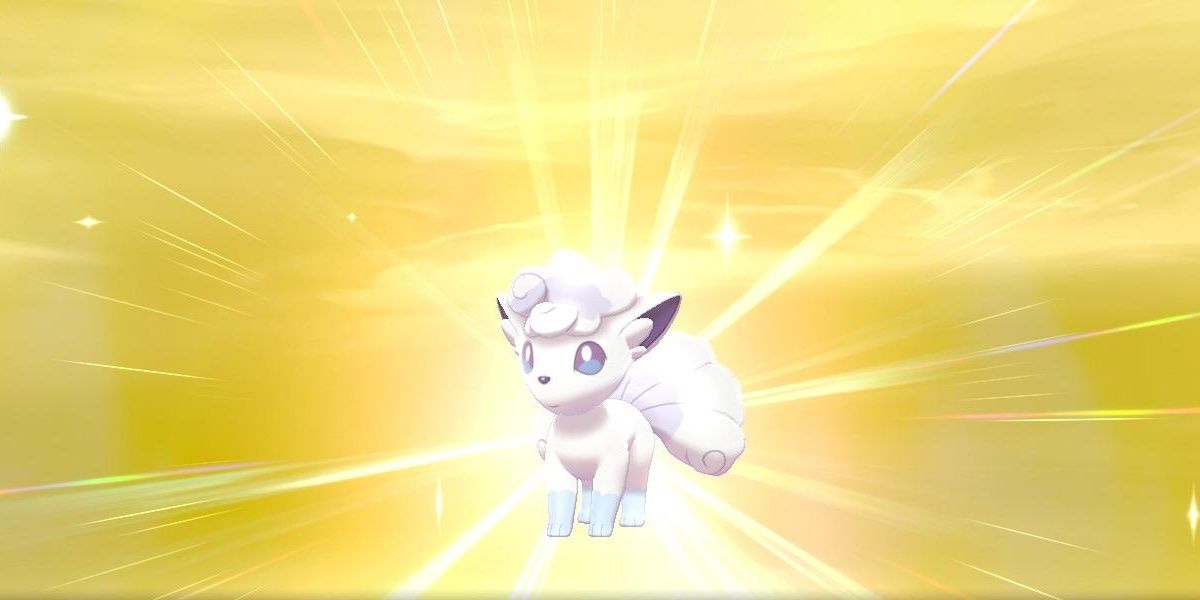 When they were confronted by McClanahan, the petitioners “denied playing a video game. They claimed they were merely ‘having a conversation about Pokemon Go’ and Officer Mitchell had been receiving text messages and alerts from a Pokemon Go players group where ‘people were bragging about their scores.’ Detective McClanahan determined the petitioners were not being truthful.”

The proceedings brought up the question of whether or not McClanahan was allowed to use the recordings from the squad car in her investigation. The court found that she was well within her rights and upheld the decision to can the two cops.