When it came to reports of unethical working conditions out of CD Projekt Red, billionaire CEO Adam Kiciński only had one thing to say: it’s “not that bad—and never was.”

In a call to investors following this week’s delay of Cyberpunk 2077, Kiciński attempted to ensure the board that rumors of crunch were greatly exaggerated. He emphasized that the media has blown the reports out of proportion, and that the board had nothing to worry about.

“Of course it’s a story that has been picked up by the media,” stated the CEO, “and some people have been crunching heavily, but a large part of the team is not crunching at all since they have finished their work.”

While he admitted to some crunch, he quickly downplayed the severity. “It’s mostly about Q&A and engineers, programmers—but it’s not that heavy. Of course, it will be extended a bit, but we have feedback from the team, they’re happy about the extra three weeks, so we don’t see any threats regarding crunch.”

Of course, yesterday was one of the worst possible days the CEO could have said this. His remarks came hot on the heels of a former dev recalling the grueling, underpaid work that she did on The Witcher 3. It was the latest in a long line of accusations levied at the company, which has come under increasing fire for its labor practices this year.

Almost as soon as he’d made those initial remarks, then, Kiciński reached out directly to the dev team. In the fairly damning email, he apologized, and referred to his own comments as “harmful.” Bloomberg’s Jason Schreier was given access to the message.

“I had not wanted to comment on crunch, yet I still did, and I did it in a demeaning and harmful way,” wrote the CEO. “What I said was not even unfortunate, it was utterly bad.”

Indeed, this report likely comes as major vindication to the veteran writer. After several months of tireless reporting on CDPR’s work environment, Schreier’s reporting was downplayed this year by staffers at Gameinformer – notably owned by GameStop. After Schreier defended his reporting, he was attacked for inciting harassment, despite no clear evidence of him actually doing that.

So, where does the latest revelation in this sordid tale leave us? Well, that’s a bit unclear. We know, beyond a shadow of a doubt, that CDPR is implementing crunch to continue development of Cyberpunk 2077. We also know that the CEO, while eager to downplay it, has admitted that his own statements on crunch were inaccurate. But what we don’t know is if this will amount to any significant changes in the studio, or if this working environment is what it is until the game ships.

Kiciński himself doesn’t even seem sure in the game’s new release date, stating that he’s “maybe not comfortable, but confident,” so there’s no really telling how much longer development might stretch on.

Not the most comforting thought.

Next: Bethesda Says It Is “Giving Up Very Little” Due To Microsoft Acquisition 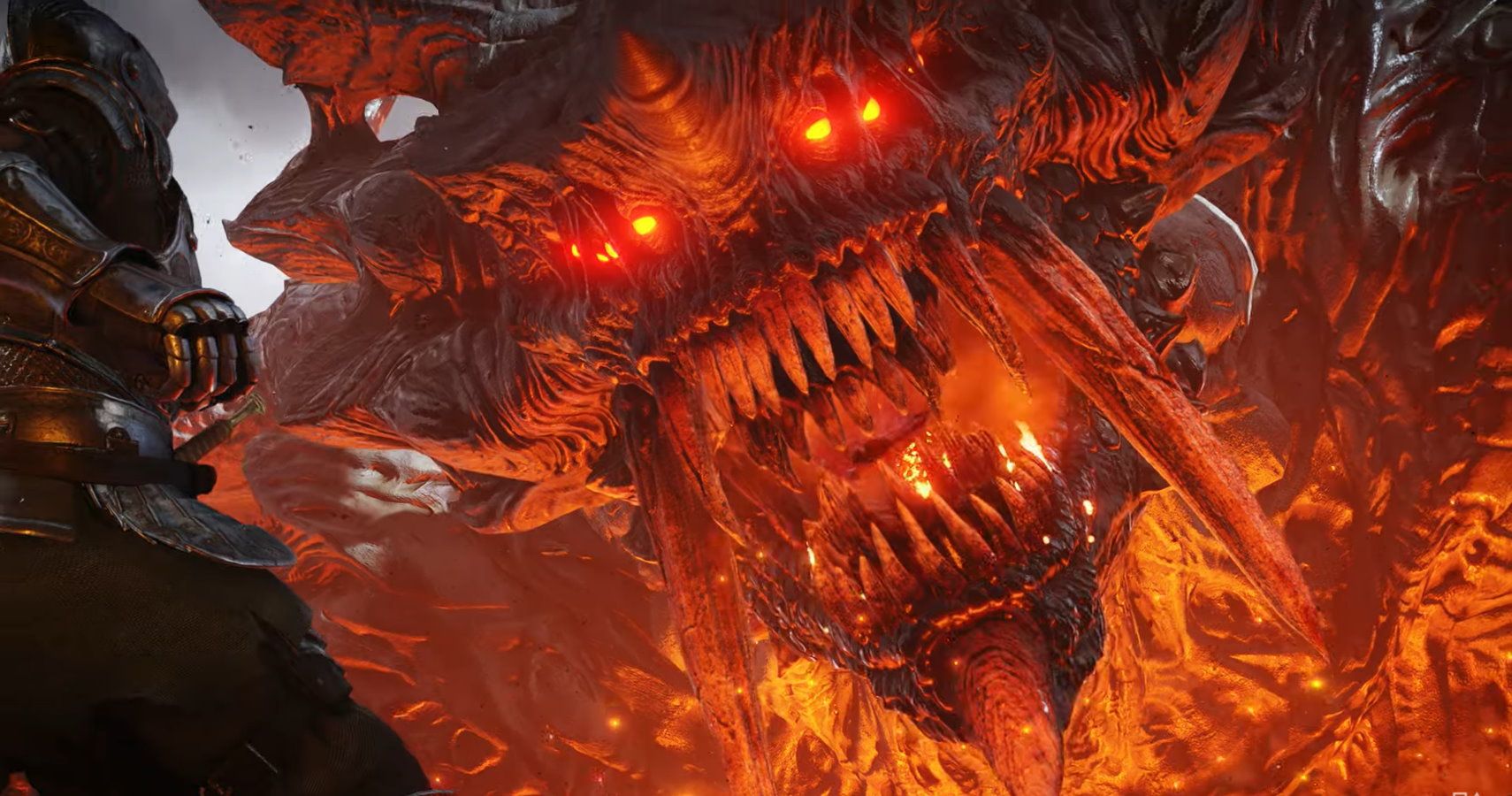