Home » News » Call Of Duty: Warzone to get third map and new mode in 2022 claims rumour

Call Of Duty: Warzone to get third map and new mode in 2022 claims rumour 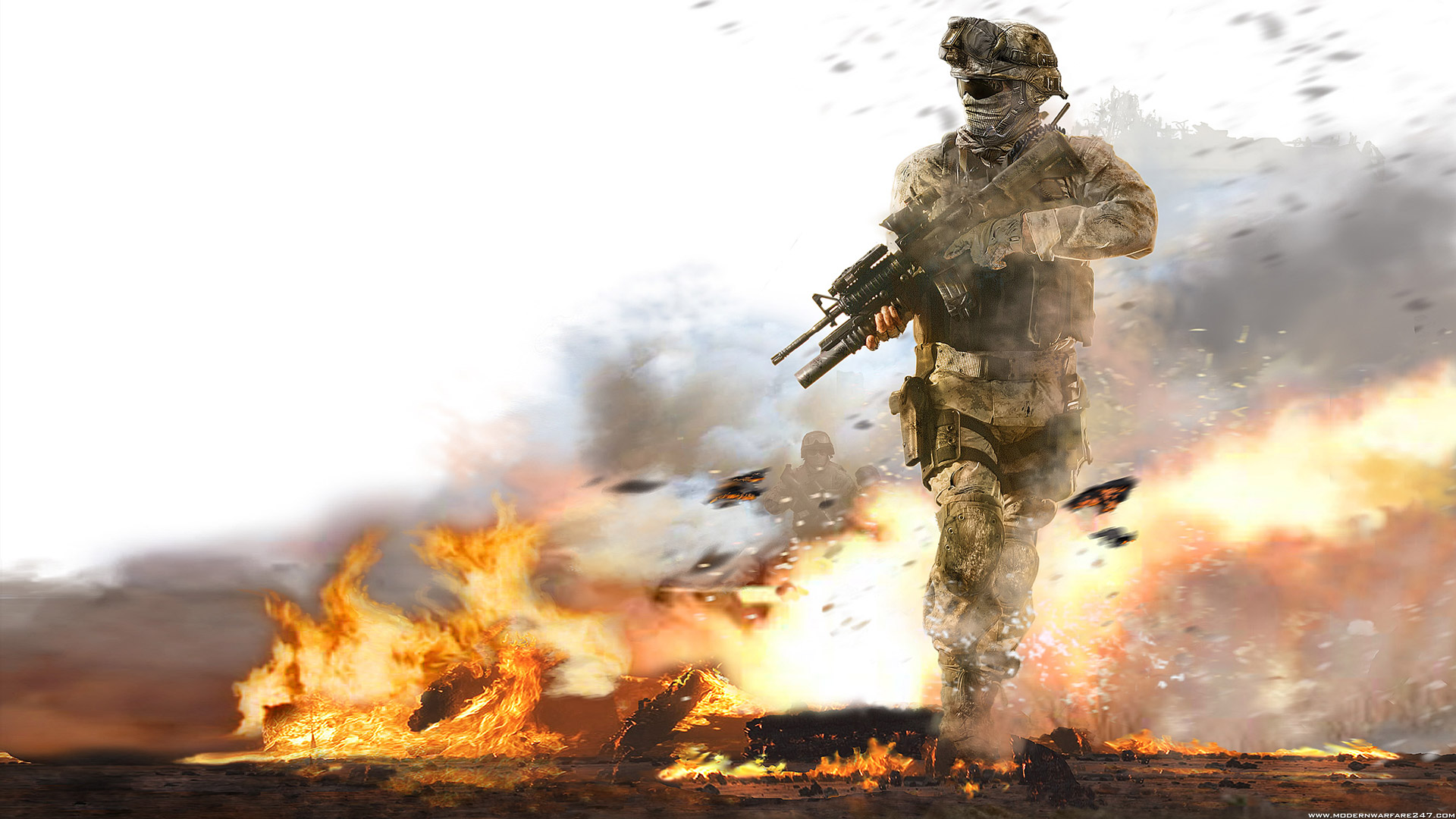 Yet more leaks about next year’s Call Of Duty suggest that the new Modern Warfare 2 will also bring significant change to Warzone.

Call Of Duty games always leak out months before they’re officially announced but this may be the first time leaks have started for next year’s game before this year’s is even out.

For weeks now rumours have suggested that 2022’s game is Modern Warfare 2, a sequel to the 2019 game but one that in story terms doesn’t seem to have any connection to the 2009 original – since it’s about South American drug cartels rather than Russia invading the US.

What hasn’t been leaked until now though is what effect the game will have on Warzone, but the latest rumour suggests that the game’s release will mean a new map and a new mode.

According to website VGC, Modern Warfare 2 will inspire the third new map for Warzone, after the original Verdansk and the upcoming new Caldera.

As usual, the new map will feature locations from the main campaign and multiplayer, with versions of Favela and other classic maps such as Afghan, Quarry, Terminal, and Trailer Park.

It’s likely to completely replace Caldera, with no option to chose between them, as Activision believes that would split the community, since it’s not how other battle royales do things.

The other revelation is that Modern Warfare 2 will include a new mode which will use the new Warzone map to create a PvPvE mode similar to Battlefield 2042’s recently unveiled Hazard Zone.

The new mode has supposedly been in development for several years, so its similarity to Hazard Zone is a coincidence, and will involve fighting other teams and computer-controlled cartel soldiers as you complete objective-based missions.

There’s no indication of what the new mode is called but if the description is accurate it’ll be the first time that Warzone and the current paid-for version of Call Of Duty have been combined in this way.

The new mode may replace Zombies but supposedly that decision hasn’t been taken yet.

Finally, it’s reported that work from a cancelled remaster of the original Modern Warfare 2’s multiplayer mode will be used in the new game, adding remastered maps and weapons that otherwise wouldn’t have been included.

Whether any of this is true will take a long time to find out but certainly none of it seems unbelievable. And if next year’s game is announced as Modern Warfare 2 then the chances increase that the rest of the leaks are also accurate.