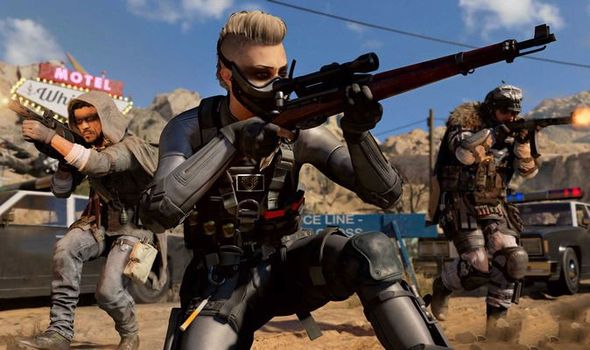 Call of Duty Warzone and Black Ops Cold War season 3 has launched today. Following on from yesterday’s Destruction of Verdansk event, and in the run-up to Part 2 of the in-game LTM, the latest Call of Duty season launched at 5am UK time today (Thursday April 22). And the latest Battle Pass has added an “explosive” batch of new content for Warzone and Black Ops Cold War.

Express.co.uk will drill down what content COD fans can expect from the latest Battle Pass below…

The latest Battle Pass for Warzone and Black Ops Cold War will add three new operators, and one returning face.

The Perseus-agent is a tier zero reward, but the Legendary Wraith Operator Skin is available as an unlockable reward for tier 100.

Knight and Antonov are the other two new operators that will be arriving in-season.

If you have purchased any version of Black Ops Cold War then you’ll also have access to a new Price 84 skin.

The Legendary Captain Price Operator will be available at launch.

The PPSh-41 is a tier 15 reward, while the Ballistic Knife is available in Black Ops Cold War at launch, but arrives in Warzone in-season.

The other new weapons are the CARV.2 (Tactical Rifle), AMP63 (Pistol) and Baseball Bat (Melee) which are arriving in-season.

Black Ops Cold War is also getting new multiplayer maps for the season 3.

The first two of these maps are available at launch, with the other two available in-season. 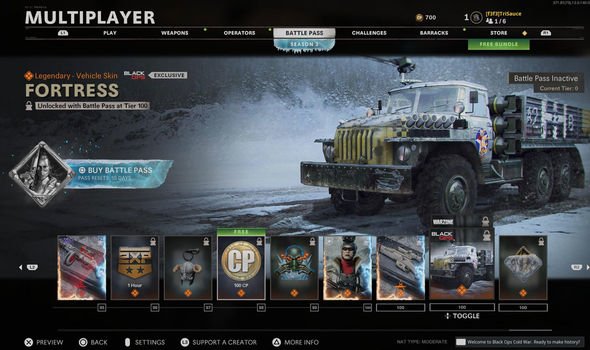 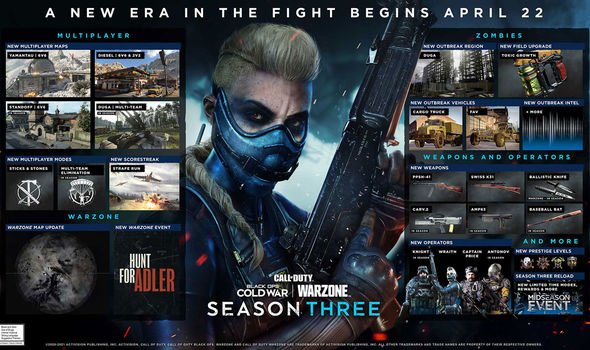 If you manage to max out your Battle Pass there are four rewards you’ll get.