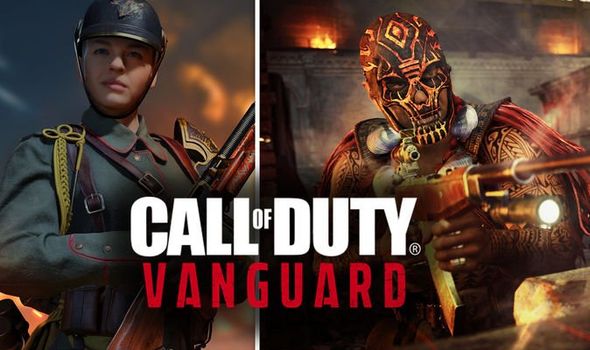 Call of Duty Vanguard publisher Activision is getting ready to release a new season of content.

Call of Duty Vanguard and Warzone Season 1 has a December 8 release date on PS5, PS4, Xbox Series X/S, Xbox One and PC.

According to Activision, the new season has a 5pm GMT launch time for fans living in the UK.

If you already own Call of Duty Vanguard – or purchase the game before December 8 – you can even play the new Warzone Caldera map before anybody else.

Needless to say, the new season features all manner of new content, including maps, weapons, game modes and rewards.

Available at the start of the new season, this includes Vanguard’s brand new Paradise map, which is set on a weapons testing site.

The Pacific Ocean map is described as a “medium-sized three-lane-style map featuring an underground tunnel and pools of toxic waste”.

Also launching alongside Season 1 is the Radar map, which is a reimagined version of the Dome map from Modern Warfare 3.

“This small radar station in the Pacific is built for fast-paced combat. Remember to not camp on the catwalks!” Activision explains.

Call of Duty Vanguard takes the action back to WW2.