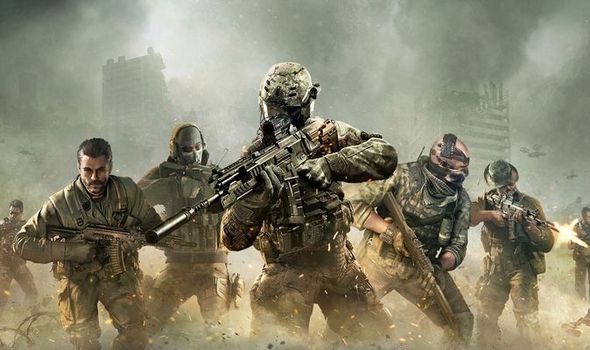 Call of Duty Modern Warfare and Warzone players must wait a little longer for the launch of Season 4.

The news was announced by Activision on Twitter: “While we all look forward to playing the new seasons of Modern Warfare, Warzone and Call of Duty: Mobile, now is not the time.

“We are moving the launches of Modern Warfare Season 4 and Call of Duty: Mobile Season 7 to later dates.

“Right now it’s time for those speaking up for equality, justice and change to be seen and heard. We stand alongside you.”

The launch of a new season typically coincides with the release of a big new update that makes countless fixes.

With the next season pushed back to an unspecified date in the future, it’s likely Warzone and Modern Warfare will get a last-minute update to address ongoing issues.

It’s unlikely we’ll see any new features until the start of the new season, so the last-minute update is more likely to make various gameplay tweaks and fixes.

Check out the early patch notes below for a look at the fixes coming with the new Call of Duty Modern Warfare and Warzone update.

Call of Duty Modern Warfare multiplayer fixes in next update…

• Character model eyes aren’t….looking the way they should

• Looking into issues with challenges unlocking for Talon

• Player able to move around during the match countdown

• Reports of a player seeing graphical corruption while playing MP

• Reports of being able to see red player nametags on Rust

• In rare cases, some players in the live environment have reported being unable to shoot, ads, or even move once a match starts

• Reports of some camos not appearing correctly on the AX-50

• Reports that Killstreak UI is missing in Ground War matches

Call of Duty Warzone fixes in next update…

• Reports of issues with voice chat after our 4/28 update

• In a rare case, a player found weapons appearing on the ground while in the Gulag

• While in the Gulag, a player was able to use a weapon other than what is intended

• Plunder – Players going into consecutive matches are seeing it end shortly after joining.

• Truck is able to clip into a wall outside the Airport

• The ping icon and model of weapons dropped are incorrect.

• Player encountered black/grey fog on screen while in the Gulag

• After winning the Gulag, a player respawned under the map