Call of Duty DOWN: COD server status latest for Modern Warfare and Warzone 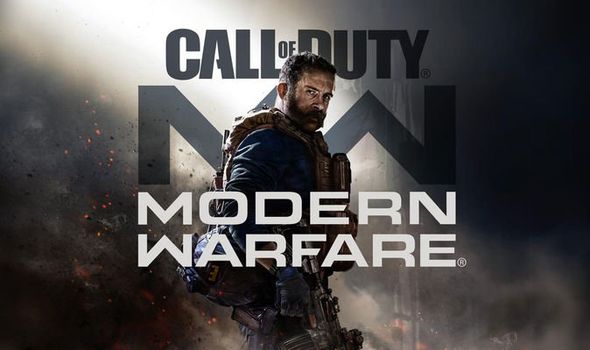 Call of Duty down reports have spiked today, with Modern Warfare and Warzone players reporting issues with the latest hit COD game.

Independent outage monitor Down Detector has registered an increase in Call of Duty down reports, with the majority of players being hit with server connection issues.

The Down Detector outage map says the latest Call of Duty server issues are mainly affecting gamers in the UK, Europe and the US.

During that outage Down Detector registered thousands of reports of Call of Duty down, with a peak of over 3,000 reports.

The outage was confirmed by Activision who tweeted: “We’re actively investigating an issue where some players are unable to connect online services.

As today’s Call of Duty server issues hit Warzone and Modern Warfare players took to Twitter to report problems they had encountered.

One tweeted: “Anyone else experience issues connecting to servers on #ModernWarfare #CallofDuty”.

While another posted: “It is day 2 of call of duty servers down I am lacking patience please immediately help”.