Bungie’s upcoming, unannounced title will feature “competitive multiplayer game mechanics” and include some form of “ongoing live updates,” according to its latest job postings. Specifically, Bungie is hiring for an Incubation Multiplayer Systems Designer – one that is in tune with global gaming markets and is familiar with the competitive esports scene.

A few other important details can be gleaned from the posting, such as a particular emphasis on teamplay and the need to create a game that offers hundreds of hours of gameplay and multiple ways for players to improve their skills. It all sounds a bit like Destiny 2 –but Bungie has certainly got our attention.

“Are you on a mission to create games that bond players together into deeply invested communities?” reads the posting. “Do you spend your time deconstructing the latest PvP games to understand how they work? Do you analyze how team play dynamics are affected by everything from moment-to-moment abilities to high-level macro objectives? Are you excited to design game systems that allow for interesting strategic decisions, multiple vectors of player learning, and the depth to support hundreds of hours of gameplay?”

The job posting then goes on to state one of the key responsibilities for this role is to “conceive of, build, and iterate on competitive multiplayer game mechanics that provide strategic depth and opportunities for counterplay.”

Bungie is hiring for numerous other positions on the project, including an Incubation QA Engineering Lead and Social Systems Design Lead, although their descriptions don’t shed any more light on the secretive project.

Earlier this month, however, Jacob Benton – design director at Bungie – hinted at the possibility of the studio’s next project being tangentially related to Destiny 2 and that it’s planned for launch in 2025. “Our team is working on a new secret world in parallel with Destiny. We are looking firmly at 2025,” Benton announced.

Beyond that, little else is know.

NEXT: You Can Now Play 60 Xbox Game Pass Titles On Android Without A Controller 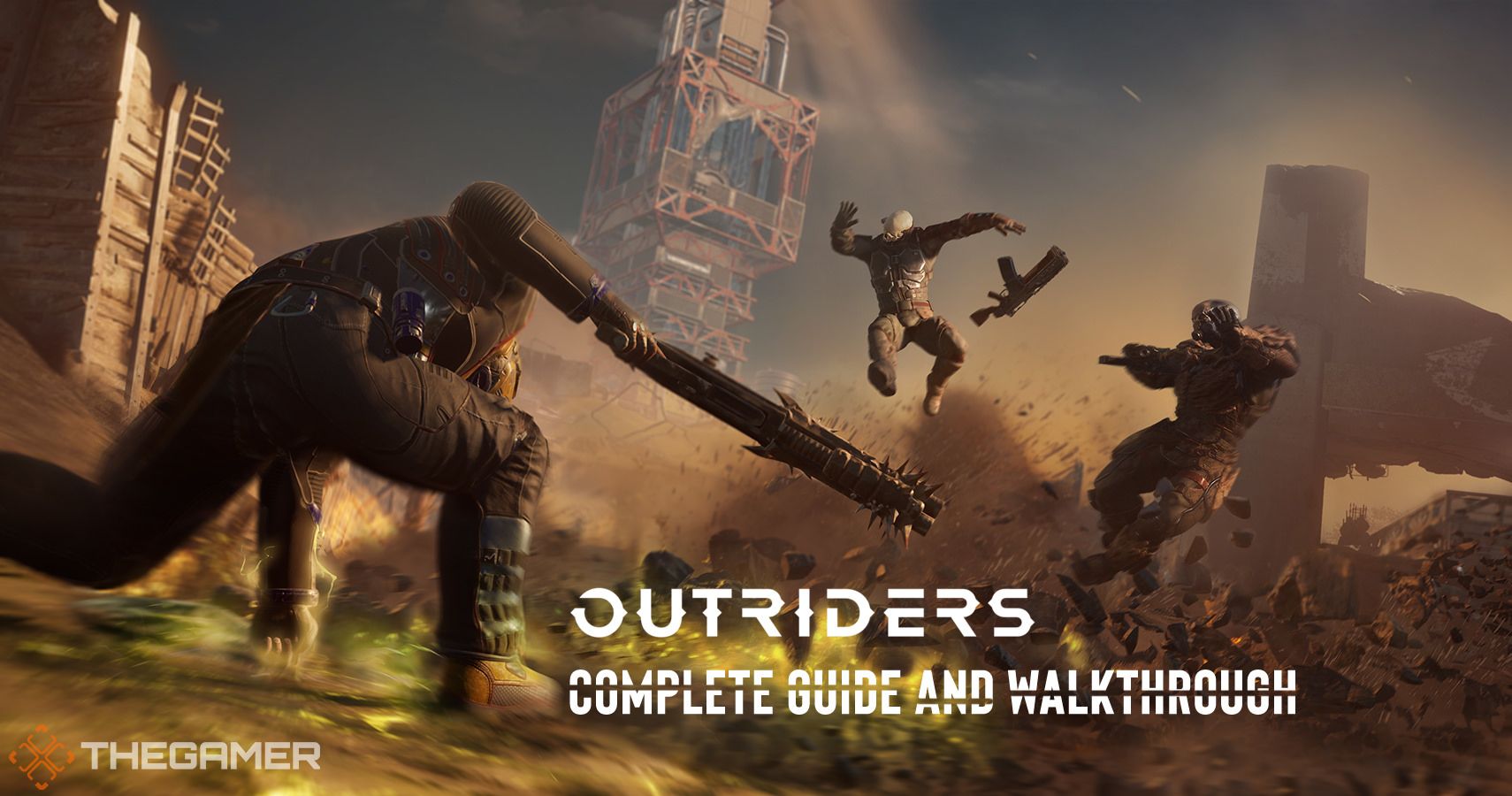