Addicting Games is giving low-end PC owners an engaging FPS experience with its latest release – EV.IO. The Halo and Destiny-inspired shooter was designed from the ground up to run on budget machines, including the underpowered Chromebook lineup.

EV.IO was heavily influenced by Halo, featuring futuristic environments, sci-fi weapons, and a low-poly aesthetic that is surprisingly easy on the eyes. There’s also a robust skill system, letting you unlock various abilities by spending points. Abilities in the EV.IO roster include double jumping, teleporting, and increased sprint speed.

“We’re so excited to release EV.IO to the world,” said Bill Kara, CEO of Addicting Games. “The team has been able to take all of the great components of first-person shooters and combine them into a game that’s not only free, but highly accessible. At Addicting Games we’re dedicated to continue bringing games that can fit the tastes of all kinds of gamers ranging from hyper-casual to the most hardcore. EV.IO is yet another step in the right direction of accomplishing this goal and we can’t wait for people to try the game out.” 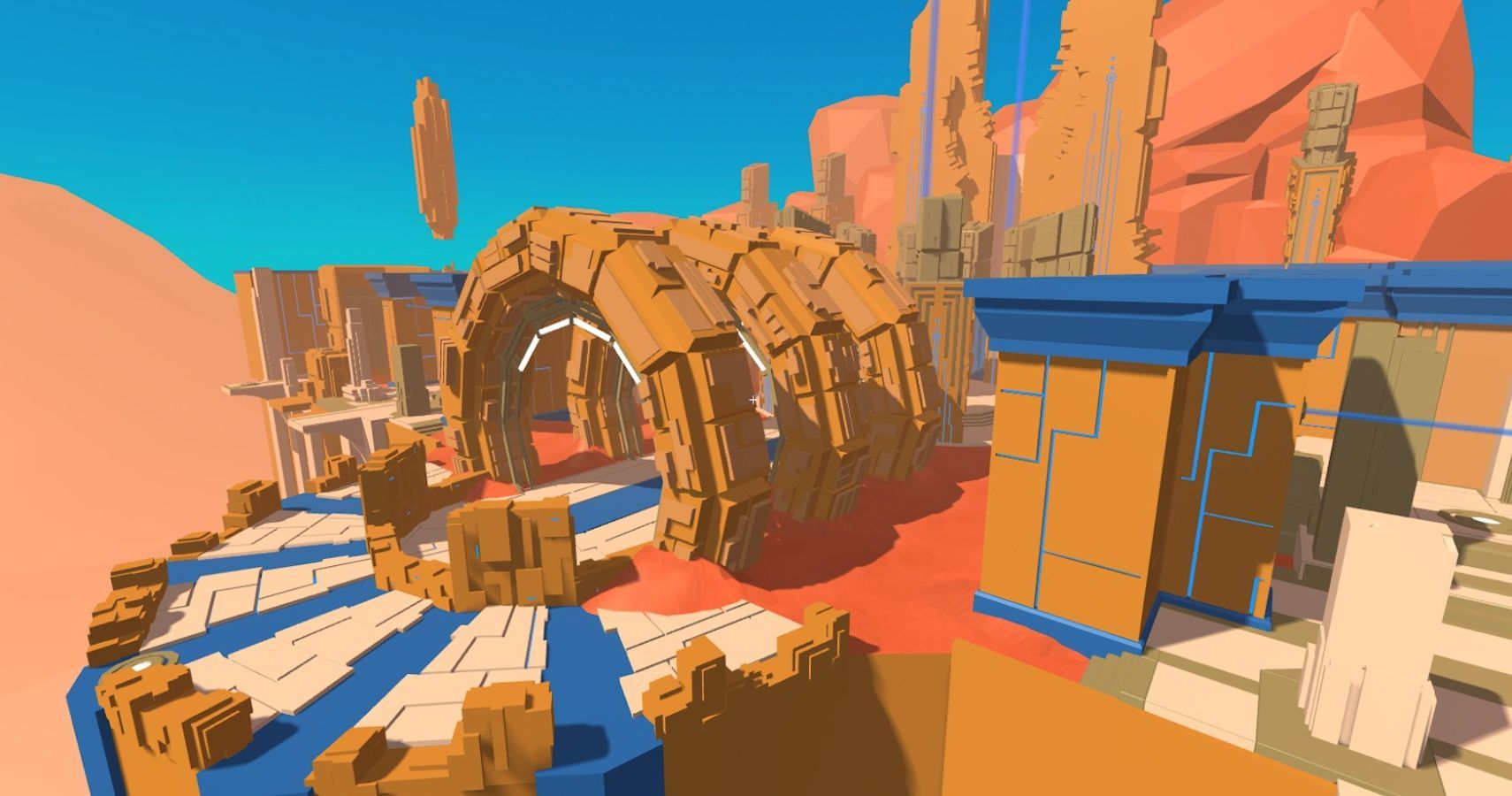 EV.IO has built-in graphics scaling functionality, increasing or decreasing its fidelity based on your system’s performance and specs. This should allow players on low-end rigs to remain competitive with folks gaming on the latest hardware. And just because it’s a browser game doesn’t mean it’s not a full-featured FPS – EV.IO includes a suite of social components such as a seamless party system that lets you quickly jump into games with your friends.

At launch there are two game modes to choose from – Deathmatch and Team Deathmatch – and nine levels. The developer said more game modes are planned to release in the future.

Addicting Games has seen incredible growth lately, with traffic jumping 450% year-over-year. The iconic website has branched out to offer games on both iOS and Android, adding big names to its catalog such as LittleBigSnake and Mope.io.

EV.IO looks to be another strong addition to the Addicting Games lineup, and we’re excited to see what the future holds for the browser-based title.

You can jump into the GPU-friendly FPS here. 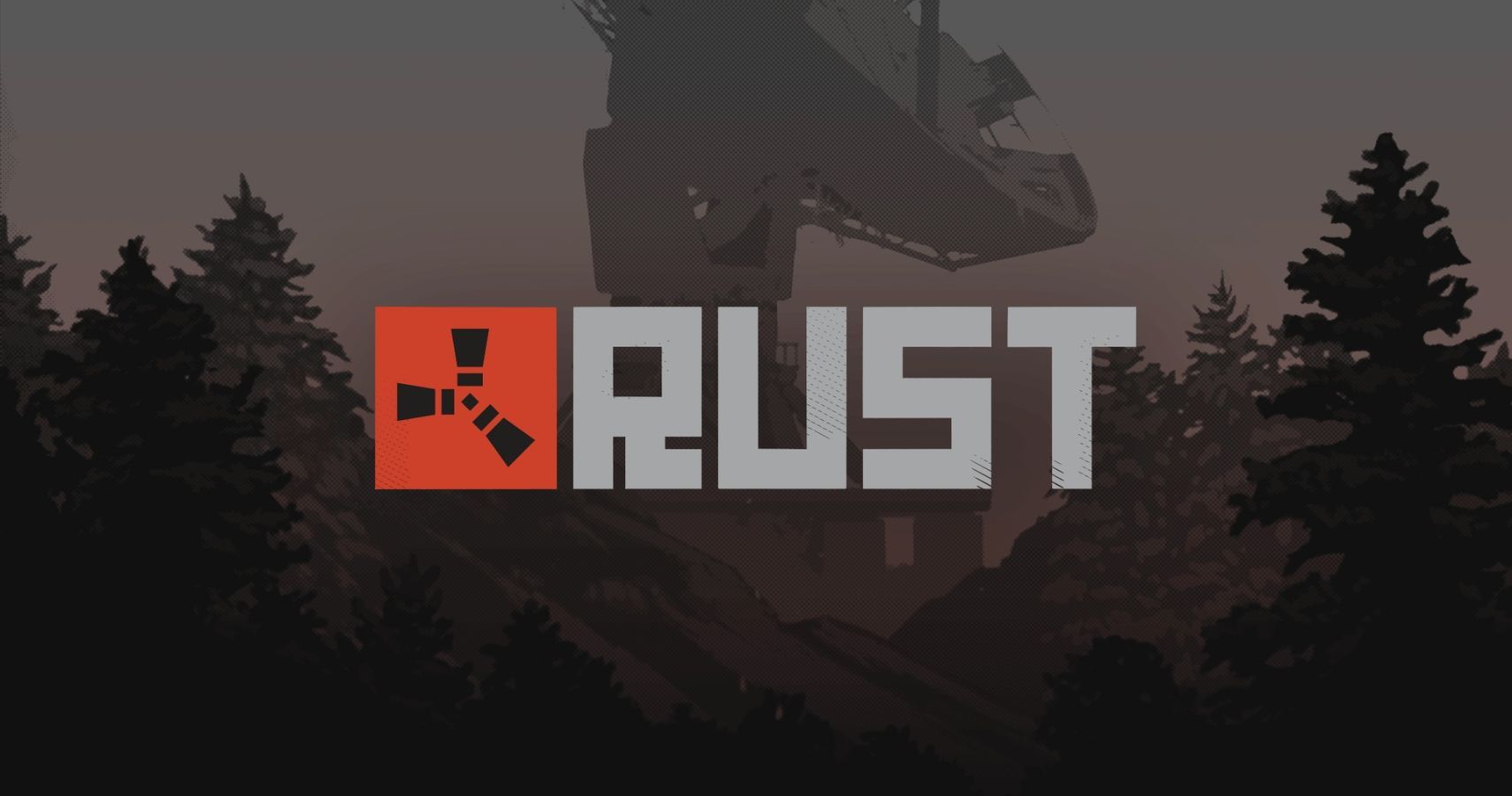