Home » News » Board Games vs Video Games – Which is Better?

Board Games vs Video Games – Which is Better? 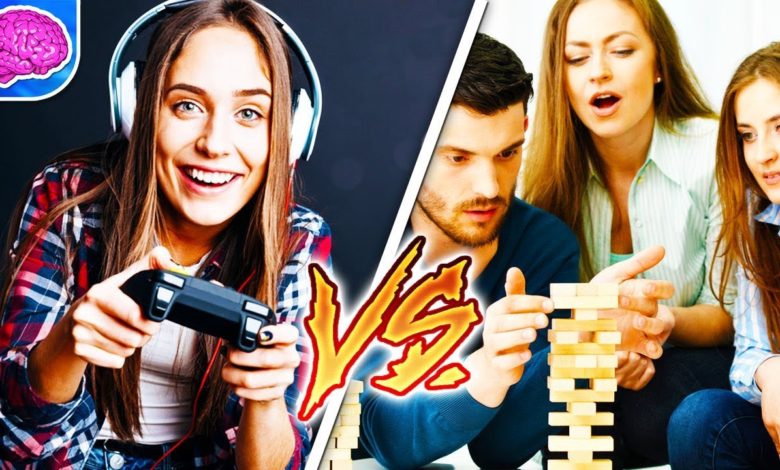 Board and video games are the two major types of games that constitute almost the whole of the gaming world, but which is better and is that so, is quite a debatable question. Some of the features of the two that may be considered are given below.

Why Choose Board Games? 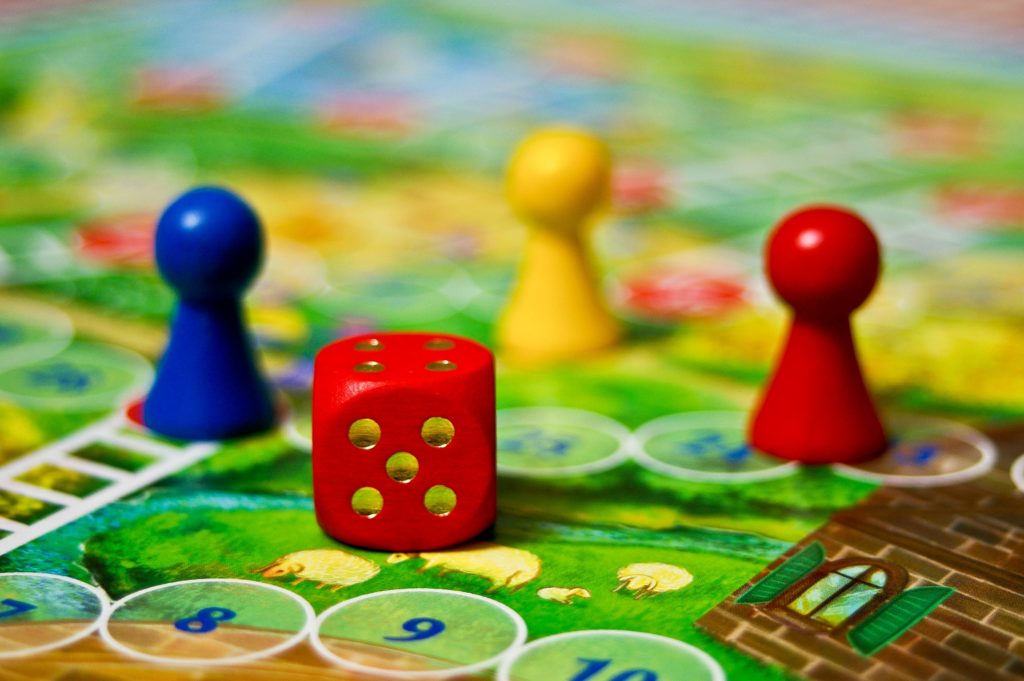 The benefits of board games are numerous and are pretty hard to counter off. They make you stress-free and relax your mind after a tiring and exhausting day. Some people think that they are only arranged for children and teens at the most, but they are just as well suited for adults as they are for kids. In fact, some games have levels of complexity that only adults would be able to enjoy.

If you are looking for a particular tabletop game review or some honest advice, check sites like boardgamesland.com, you are sure to enjoy their top 10’s and recommendations. Some board games are designed for adults with a proportionate amount of difficulty and tricks. Moreover, they increase their level of patience and concentration. Not only that, along with increasing your focus level, it also works to sharpen your brain and enhance the thinking capabilities.

In a world where there is a sheer lack of one to one or face to face physical conservation, playing board games fills in that lack. Since they normally need one to two players, there prevails a must conversation between or sometimes among them.

This increases the interaction and humane aspect to a considerable level, which is much needed in this digital world. Board games are quite a fair bargain; that is, they have a very low cost, they aren’t as expensive as video games or online subscribing ones, yet they bring the world closer and therefore create a very pleasant atmosphere.

Why Say NO to Board Games? 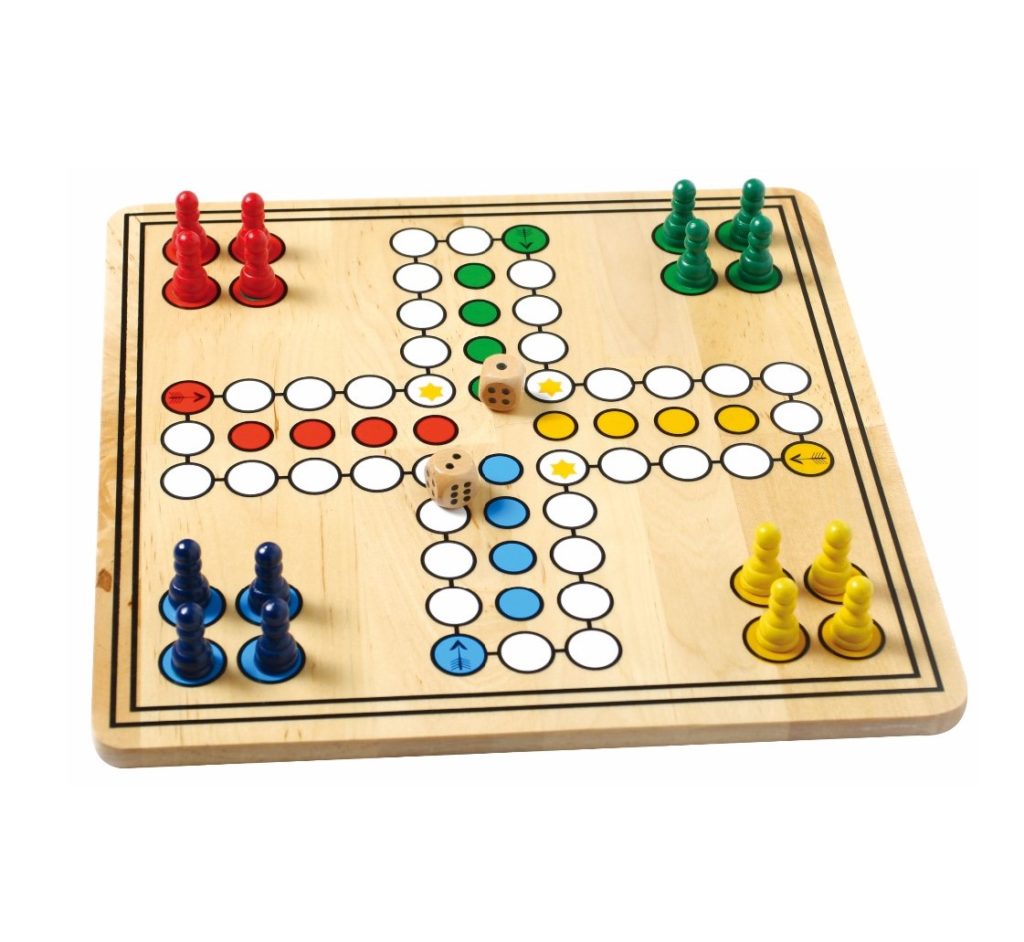 When, on one side, board games are advantageous and have quite a number of reasons to be chosen there, on the other hand, they too have a couple of points as to why one should say no to them. Some of them are highly addictive, and kids easily get into playing them all day long.

Secondly, in case you decide on keeping the activity of playing board games on some occasion, you’ll have to arrange for an hour or maybe two for that. Next, you will always need someone or the other to play a board game. Even if you feel like playing alone, it is not majorly possible to play them all alone.

Board Games like ‘Snakes and Ladders”, ”Ludo”,” Monopoly,” etc. have a pattern of repetition. After playing for some time, it becomes boring for the players to begin to lose interest in it. Thus many out there say a definite no to board games of similar types.

A genuine issue for the kids is that those children who have a habit of playing board games tend to become over competitive; going around with a winning intention is fine, but honestly, when it becomes over the normal line, it poses as an unwanted thing. What becomes of it is that such kids develop a tendency to fight over any minute thing for a victory, may it be an argument or a game or a task. One of the most basic reasons is that you’ll have to be either a guest or a host to play them, which requires a movement of place and a curving out of time. But in the case of video games, you don’t need to do so, and you can just be at home after a long day at the office and go for a video game to release the stress.

Also, you don’t have that limitation of time, it can be 2:00 at night, and still, you can be playing video games at your home. The next reason that might be cited is that they are such a type of game that can be very well played alone.

Since video games are played against some default power, players do not get personal or fight over the victory. They are kind of automatic; it’s like either you win, or the default settings defeats you. You play according to your ability and not depending on anyone’s will or decision, which isn’t possible when you are playing board games.

In board games, where all the players play for a mission to success, every player has to make choices almost collectively. Last but not least, there are many such video games that help in a child’s development of coordination.

Why Say NO to Video Games? Such kids tend to lose interest in any other things other than video games. And for them, the very fine line in between the digital and real-world starts to get blurred and after sometime vanishes altogether.

The next biggest and the most important bane of playing video games is that they become quite lethargic and grows a tendency to be obese, which is really not to be done.

Where, on the one hand, it helps in coordination and all, one might be suffering from slow brain growth due to playing video games. This is something that will be reflected in their academics and other activities of the same.

Lastly, it may cause insomnia and also affect the eyes for always looking at a screen of graphics that isn’t very welcomed. From the above discussion, one can very well understand that board games are a better choice than video, except for some places. Whereas, video games which may be a risk, also have some amount of positivity in it. Hopefully, you find the article to be beneficial.