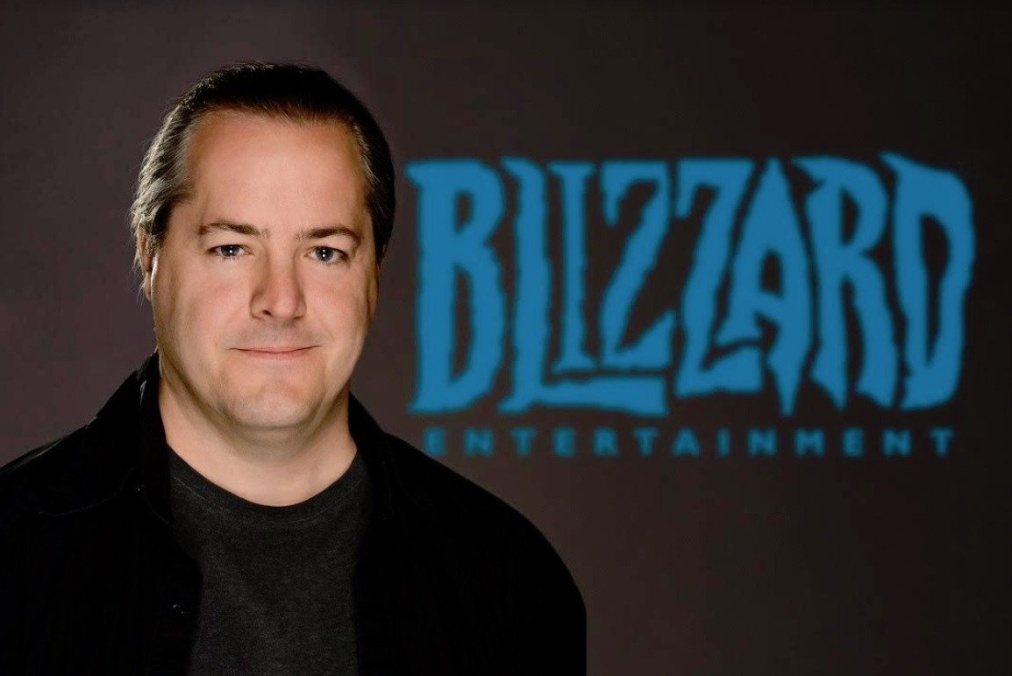 The president of Blizzard has left the company just days after it was sued for allowing harassment and discrimination in the workplace.

Less than two weeks after the state of California issued a lawsuit against Activision Blizzard, alleging widespread harassment and discrimination of employees, the president of Blizzard Entertainment has left the company.

Although Activision Blizzard is technically the same company the two halves of the business are run largely separately, with J. Allen Brack overseeing World Of Warcraft and Overwatch developer Blizzard.

Brack makes his exit after 15 years with the company, to ‘pursue new opportunities’. He will be replaced by executive vice presidents Jen Oneal and Mike Ybarra, who will take up their new joint role immediately.

Although Brack has been at the company for over a decade, having joined to work on World Of Warcraft in its formative years, he only became president in 2019, succeeding Mike Morhaime.

Brack is one of the few employees to be mentioned by name in the lawsuit, where it claims that, ‘Numerous complaints about unlawful harassment, discrimination, and retaliation were made to Defendants’ human resources personnel and executives, including to Blizzard Entertainment‘s president J. Allen Brack. But, Defendants failed to take effective remedial measures in response to these complaints.’

In particular, Brack is described as only giving a ‘slap on the wrist’ to former senior creative director of World Of Warcraft, Alex Afrasiabi for harassment of female employees. Afrasiabi has already left the company.

While the official announcement does not mention the lawsuit directly it certainly addresses the issues arising from it:

‘Both leaders are deeply committed to all of our employees; to the work ahead to ensure Blizzard is the safest, most welcoming workplace possible for women, and people of any gender, ethnicity, sexual orientation, or background; to upholding and reinforcing our values; and to rebuilding your trust.

‘With their many years of industry experience and deep commitment to integrity and inclusivity, Jen and Mike will lead Blizzard with care, compassion, and a dedication to excellence. You’ll hear more from Jen and Mike soon.’