Blade said its Shadow service is adding new tiers of pricing to its subscription model so that its cloud gaming customers can choose the plan that is right for them.

The service for this “supercharged gaming PC in the cloud” lets people play high-end games in good or high resolutions on just about any kind of hardware, even if that hardware is normally too underpowered to run the games, said Florian Giraud, head of strategy and growth at Blade, in an interview with GamesBeat. Paris-based Blade said its Shadow company also raised a new round of funding from LG Electronics.

Like other cloud-gaming services such as Google Stadia and Nvidia GeForce Now, Paris-based Blade processes games in data centers, or the cloud, with high-end Nvidia-based graphics processors. Then it sends the changes in those games instantly to the user’s screen, which can display the video images without having to do real processing on the user’s machine.

This allows a player, for instance, to play a game in 1080p high-definition resolution or 4K resolution on an old laptop or even a mobile phone. But doing this with modern graphics such as real-time ray tracing isn’t easy. So Shadow created the new tiers. 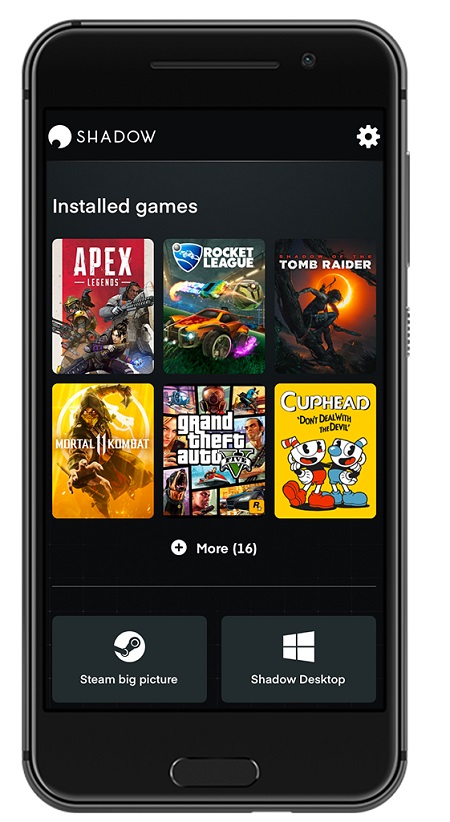 Shadow is now available across the U.S. The company also highlighted a new partnership with LG Electronics and has launched a new closed beta for VR cloud streaming program with its community.

Shadow Boost is immediately available across the United States. Shadow Ultra and Shadow Infinite will be offered to a limited number of users this summer before wider availability later this year.

Following the announcement of Shadow’s tiered subscription offerings, the company introduced a redesigned and more intuitive interface which allows Shadow to adapt its PC experience to the user’s living room screen or smartphone. Shadow said its newest app — available today on Android mobile, tablet and TV — combines the power and freedom of a PC with the simplicity of a console. Users are now able to access any of the games on their Shadow simply, with a gamepad, and seated on a sofa. It’s like being able to rent a high-end gaming computer, use it anywhere, and not have to pay for an upgrade when it becomes obsolete.

With access to its high-end capabilities (including low latency and stability), Shadow said it proves that gamers shouldn’t be confined by the limits of traditional PC and console gaming. As it keeps redefining the future of the PC, Shadow now explores a new territory: VR in the cloud. Launching a ground-breaking VR Exploration Program in the US to push the boundaries of VR together with Shadow’s community, Shadow aims at freeing VR headsets from any hardware constraints. 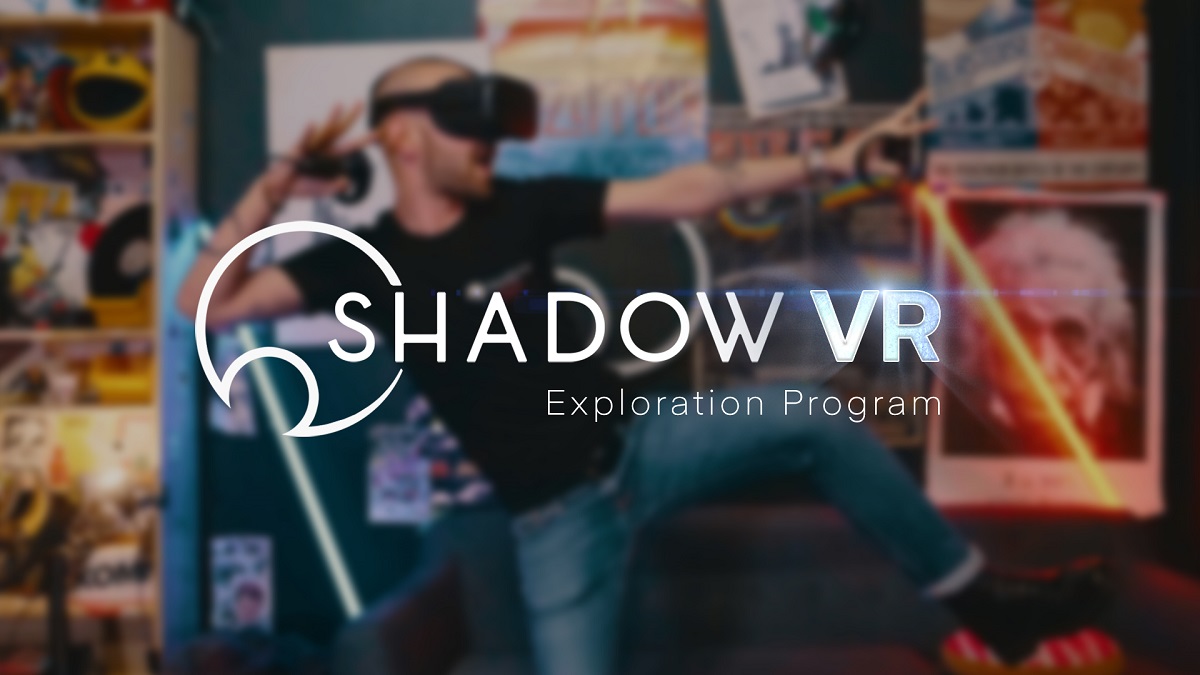 Above: You can also play games in VR on the Shadow.

“LG is very focused on elevating customer value through cloud-based services,” said Jang Ik-hwan, head of LG’s IT business division of the Business Solutions Company, in a statement. “We look forward to collaborating with Shadow’s high-performance cloud PC platform to deliver the best and differentiated experience for consumers.”

Shadow (formerly Blade) was founded in 2015. The company has 200 employees in Paris and San Francisco, and it has raised more than $110 million to date.

“We had a lot of success with our $25 a month tier, but we worked closely with the core community to come up with offers for cutting-edge technology,” Giraud said. “It’s a great value, but some people said it was too expensive, particularly students. Others were OK with the pricing but they wanted up-to-date GPU (graphics processing unit) technologies.”

Meanwhile, he said, “The top 10% of the customers say it’s not enough for me. They are early adopters, they are hardcore gamers and they wanted more up-to-date GPU technologies. So based on the feedback, we thought we have to give everyone what they need.”

As for the competition, Giraud said, “We are really happy that a lot of companies, especially big ones, see the future of gaming on the cloud. The sophisticated consumers are demanding it. It helps to have all these companies pushing toward cloud gaming. But we have a very singular approach.”