Nightdive Studios is bringing back Blade Runner: Enhanced Edition just like they did Turok and System Shock.

You could say that Nightdive is a retro gaming studio, but that’s not quite accurate. Rather than getting old games to work on old consoles, they’re trying to bring old games to the modern era to allow them to function on current hardware. Thanks to their KEX game engine, Nightdive has been extremely successful in updating old classics like Turok, Turok 2, and System Shock. And now they’re planning to do the same thing for another classic: Blade Runner.

While you’re probably familiar with the 1982 classic film (or the modern sequel, Blade Runner 2049), you might not have heard of the 1997 PC game from Westwood Studios. Less of a recreation of the film and more of a Telltale-style adaptation, Blade Runner puts players in a point-and-click adventure game that has a wide and branching narrative that only occasionally intersects with the movie, depending on the choices the player makes.

Although Blade Runner lost out to Westwood’s other great point-and-click adventure title–The Curse Of Monkey Island–when it came to critical acclaim, Blade Runner still outsold Monkey Island three to one with over 1 million units purchased.

At the time, Blade Runner had some pretty amazing graphics to go along with its original music score. Nightdive promises to retain the original game’s look and sound, but update the character models and animation to be a bit smoother. They’ll also upscale the cutscenes to work on widescreen resolutions and also allow for keyboard and controller customization. 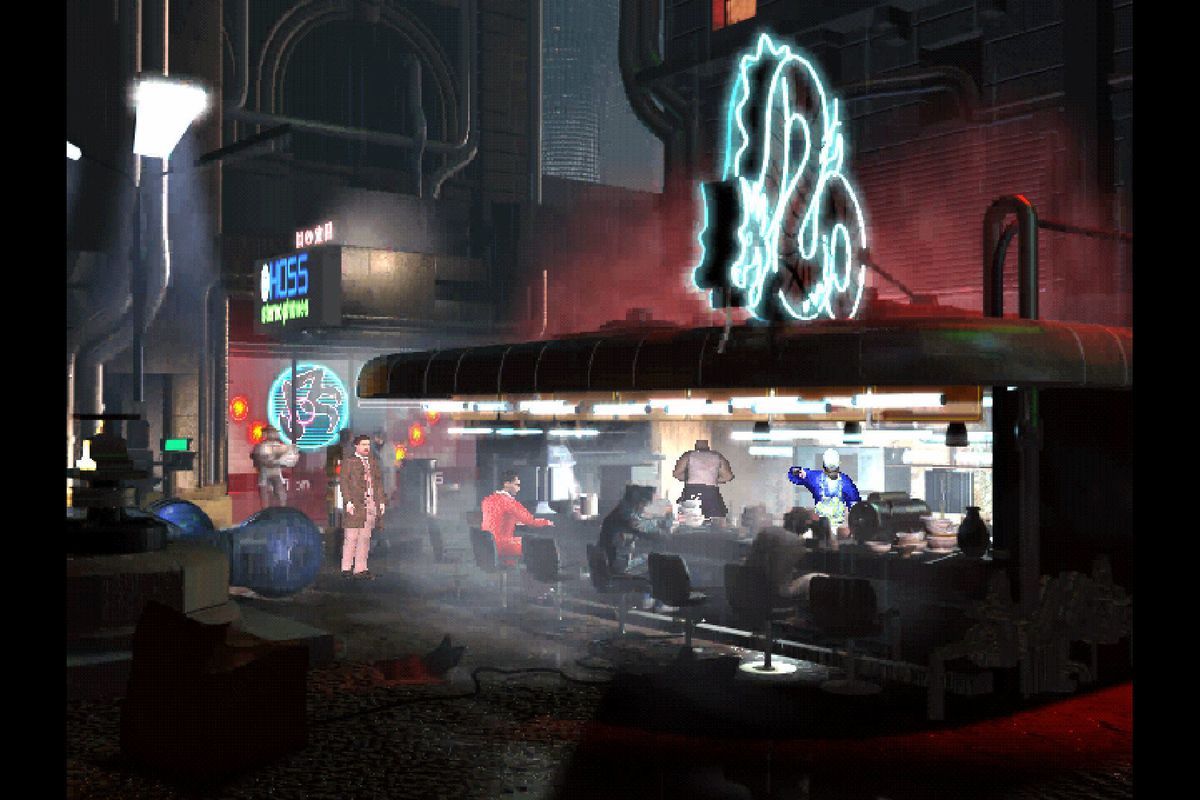 “Blade Runner is still a jaw-dropping achievement on every level, so while we’re using KEX to upgrade the graphics and respectfully elevate the gaming experience in a way you’ve never seen before, we’re still preserving Westwood’s vision and gameplay in all its glory,” said Nightdive CEO Stephen Kick. “While you can enjoy the benefits of playing the game on modern hardware, the game should look and feel not as it was, but as glorious as you remember it being.”

Nightdive says they’ll get Blade Runner: Enhanced Edition out on PC via Steam and all major consoles (including the Switch) sometime later in 2020.