In keeping with the mandate to make Black Desert Mobile as fleshed out as its PC and console counterparts, Pearl Abyss has released the Dark Knight class. Among the most popular classes in the game, the Dark Knight is a constant source of high damage, using a massive two-handed Kriegsmesser to strike while bombarding opponents with a stream of dark magic.

The popular class has been long-awaited since the mobile version of the game launched last year. For those who may not be familiar with the class and are only playing for the first time on the mobile platform, the Dark Knight is often compared to the Sorceress class in playstyle — high mobility, strong AoE, and the ability to quickly to clear groups of enemies. 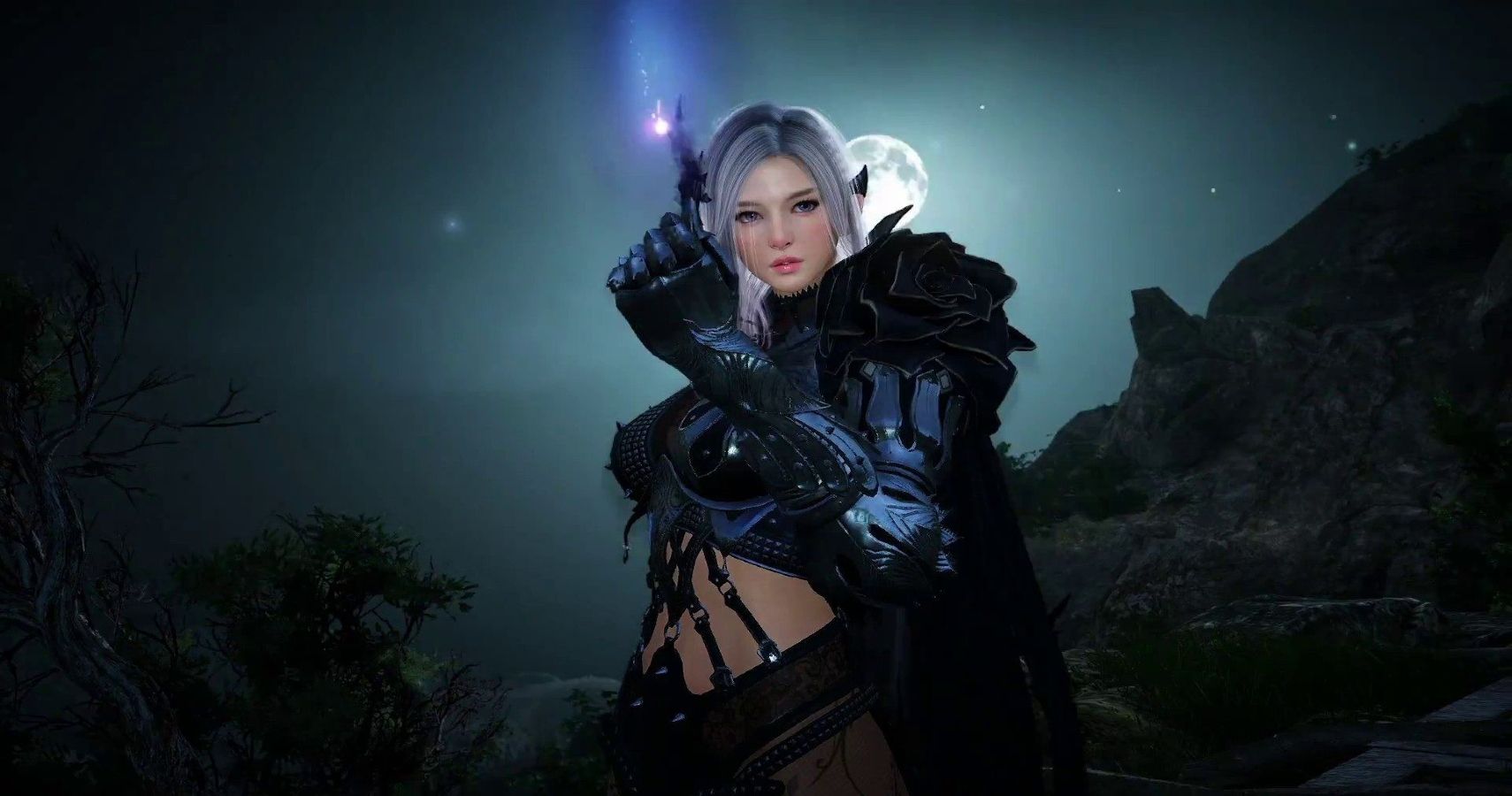 There have also been improvements made across the UI interface and for balance. Auto questing has been improved for all characters, allowing them to progress automatically up to and including the further point reached by a main character. Portuguese has been added as an officially support language, with more still on the way.

Players should click here to review the finer points of the balance changes made, since the list is long and affect three distinct classes. Finally, the Friend Referral Event/Gathering of Friends Event is now live, along with the Dark Knight Level up Event and Art Puzzle Event.