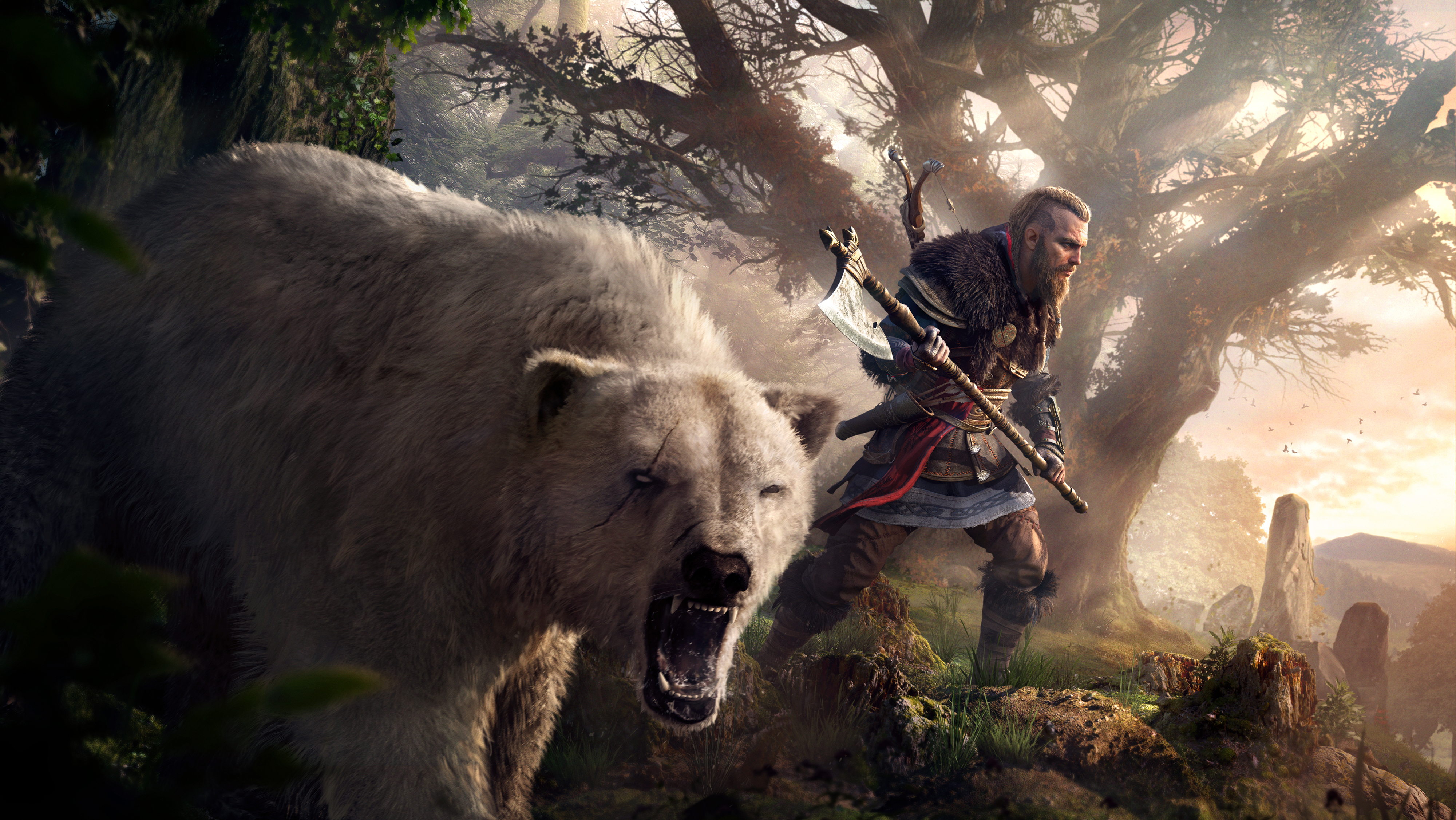 Eric Baptizat has ended a 16-year career at Ubisoft and moved to EA’s Motive Studios, which is supposedly reviving Dead Space.

Ubisoft confirmed during its E3 2021 presentation that Assassin’s Creed Valhalla will continue to receive support into next year, but it looks like it will do so without its director.

According to Axios, director Eric Baptizat left the company to join EA’s Motive Studios, which is responsible for Star Wars: Squadrons, to work on an unannounced project.

Baptizat’s own LinkedIn profile shows that he joined Motive as a game director back in April, so he’s already been with the studio for a couple of months now.

As for what this project could be, there have already been claims that Motive is bringing back the Dead Space series with a new game. One source says that it won’t be a direct sequel to the last game in the series, Dead Space 3, but rather a reimagining, which implies a new continuity.

Dead Space was originally headed by Visceral Games. Coincidentally enough, the studio was also meant to work on a Star Wars game, Project Ragtag, but Visceral was shut down in 2017. Ragtag was passed on to a different studio but was ultimately cancelled anyway.

It had been speculated that Motive was working on another Star Wars game as well, but the studio later denied this, saying it was instead working on ‘something pretty special.’

Due to human error (hey, it happens!) weâve seen a lot of speculation. While weâre not working on a new Star Wars project, we are working on something pretty special. Follow us here or check back for more info on what weâre up to! https://t.co/u6oJewebUN

Assuming this unannounced project is the rumoured Dead Space game and it will remain a third person action game like its predecessors, Baptizat’s experience with the genre would make him a great fit.