Everybody loves small details in games, especially the ones players can miss for years after the game’s release. Like in this case with Assassin’s Creed Origins, where a Redditor discovers a little episode, adding more life to the beautifully crafted Ptolemaic Egypt.

Assassin’s Creed Origins was the start of the more RPG approach for the series. Odyssey and Valhalla continue this direction, almost completely turning the iconic series into gargantuan mainstream action-RPG rather than more niche stealth-action. Today, when launching the latest Assassin’s Creed games, players can expect to dive into a hundred-hour adventure with one of the biggest, most detailed, and historically accurate game worlds the industry has to offer. With every Assassin’s Creed involving literally thousands of people, it’s no surprise the games are filled with little details players keep finding over the years since launch.

Redditor azaanis shared his rare finding in Origins’ world, probably missed by 99 percent of players. During Bayek’s journey through the vast open-world, players can visit the shrine to Thoth, where a note on the dead boy’s body can be found. Letter from the worried parent said that too many bandits roam the area in these lawless days. The player decided to verify this bandit story for himself, so he just took some rest right near the shrine.

Soon enough, a group of bandits and hyena pets appeared, attacking the last Medjay of Egypt. Therefore, the player got a chance to slaughter them and avenge the fallen kid, and put his spirit to deserved rest. Such small detail from the Ubisoft devs is surely adding a little life to the Assassin’s Creed Origins adventures.

In recent news, Ubisoft announced the upcoming Wrath of the Druids Expansion for Assassin’s Creed Valhalla has been hit with a two-week delay to “deliver a more refined experience.” No word on whether or not this delay will affect the release date for Valhalla’s second expansion, The Siege of Paris, scheduled for Summer 2021.

Next: There Are So Many Games In My Backlog But I Just Keep Playing The Binding Of Isaac 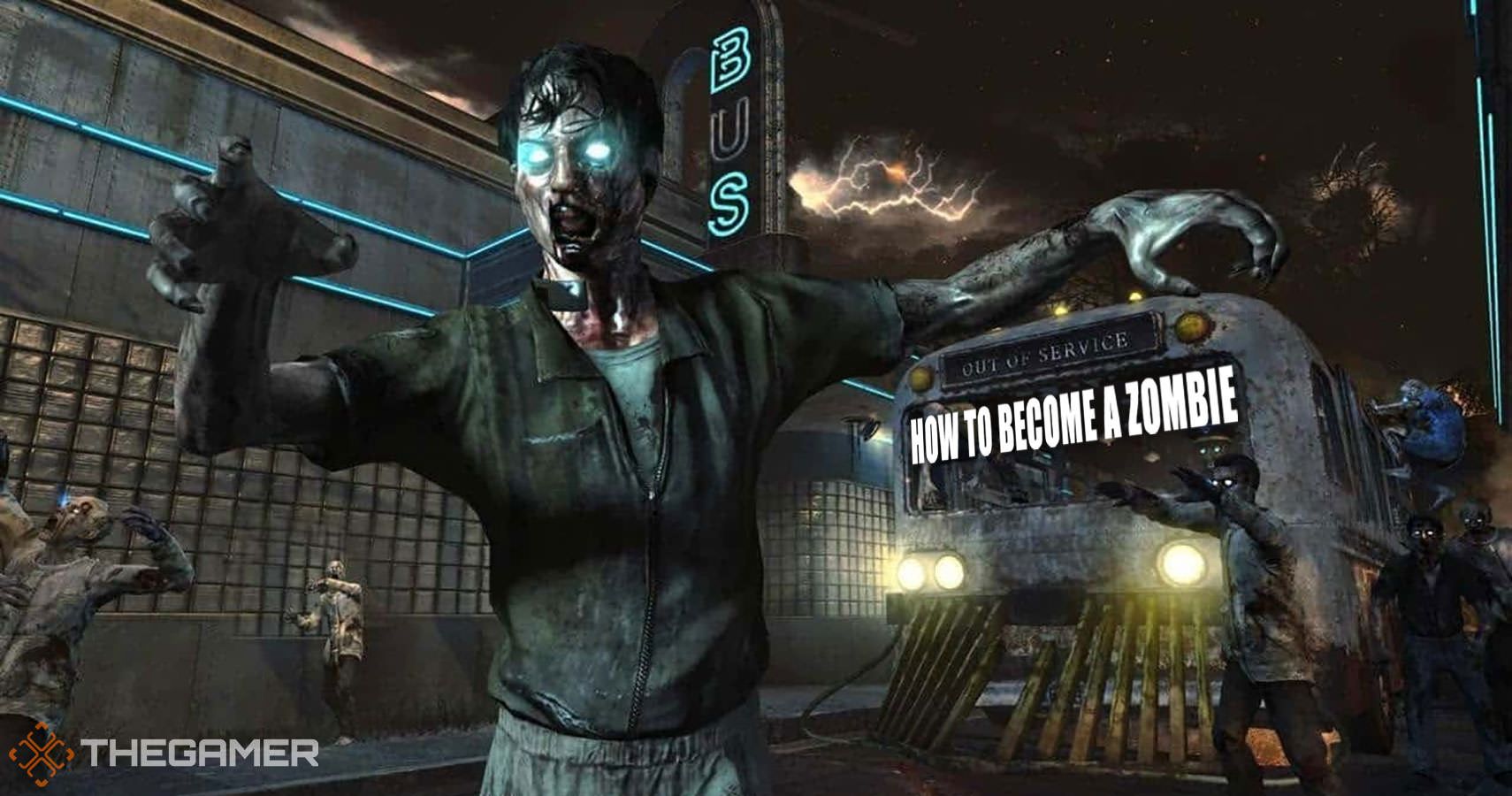