Loba is one of the most interesting characters in Apex Legends, and that is down to her storyline. Loba was introduced in Revenant’s character trailer, and she watched as he decided to kill her parents gleefully – which is pretty harsh for a child, no matter how you look at it. Years on, Loba’s trauma has forced her to awaken as a warrior in the Apex Games, both to hunt down Revenant, and uncover some inconvenient truths about the Outlands.

But who needs lore when playing a battle royale game, right? Apex Legends is all about shooting players with guns, and shockingly, that’s what Loba does great at. Loba is a fascinating Support character with some truly unique moves and abilities to put into practice in battle. If you want to know the best tactics to use and the best weapons to play with while using Loba, just read below for absolutely everything you need to know.

Loba’s tactical ability is possibly her most interesting and dynamic. The Burglar’s Best Friend is her high-tech bracelet, and this can be thrown, and then Loba will teleport to wherever it lands with little to no delay. There is a caveat, of course, being that Loba moves incredibly slowly while it is in the air, making this less convenient than you might immediately imagine. Still, it’s excellent for quickly scaling buildings, or better yet, infiltrating a locked-down building through a window. Yes, since the bracelet essentially has the same properties as grenades it can go through barred windows and into tight areas, which is lovely.

Her Eye For Quality ability is equally pleasing. Instead of running around all over the place searching for a good piece of loot, the Eye For Quality allows you to see purple and gold tier loot through walls and from the inside of loot bins. That means you’ll be able to spot high-level shields, hop-ups, and more before you even enter an area, massively saving time on running around looking for good equipment. This gets even easier with her next ability.

Loba’s ultimate ability is Black Market Boutique. Loba throws down her staff and it turns into a shop. Open it up like a death box, and it will contain all of the loot which you can find within 112.5m of wherever it was placed. Almost too good to be true, right? Well, you can only take two items out of the boutique, other than ammo, which you can freely stock up on until you’re full.

You should first aim to get the best shields possible and any high-level weapon attachments you’re missing, and then grab any ammo you need so you’re safe for the future. You can really grab infinite ammo, so you’re free to drop everything you have on the floor, grab all the ammo, drop it all on the floor, and so on until there’s no ammo left in the nearby area for other players. Cheeky. Though it should be noted that the Black Market Boutique will not loot care packages, and opening one up will give a fairly large indicator to any players nearby, as they’ll see the glow of the market when it activates from a distance. 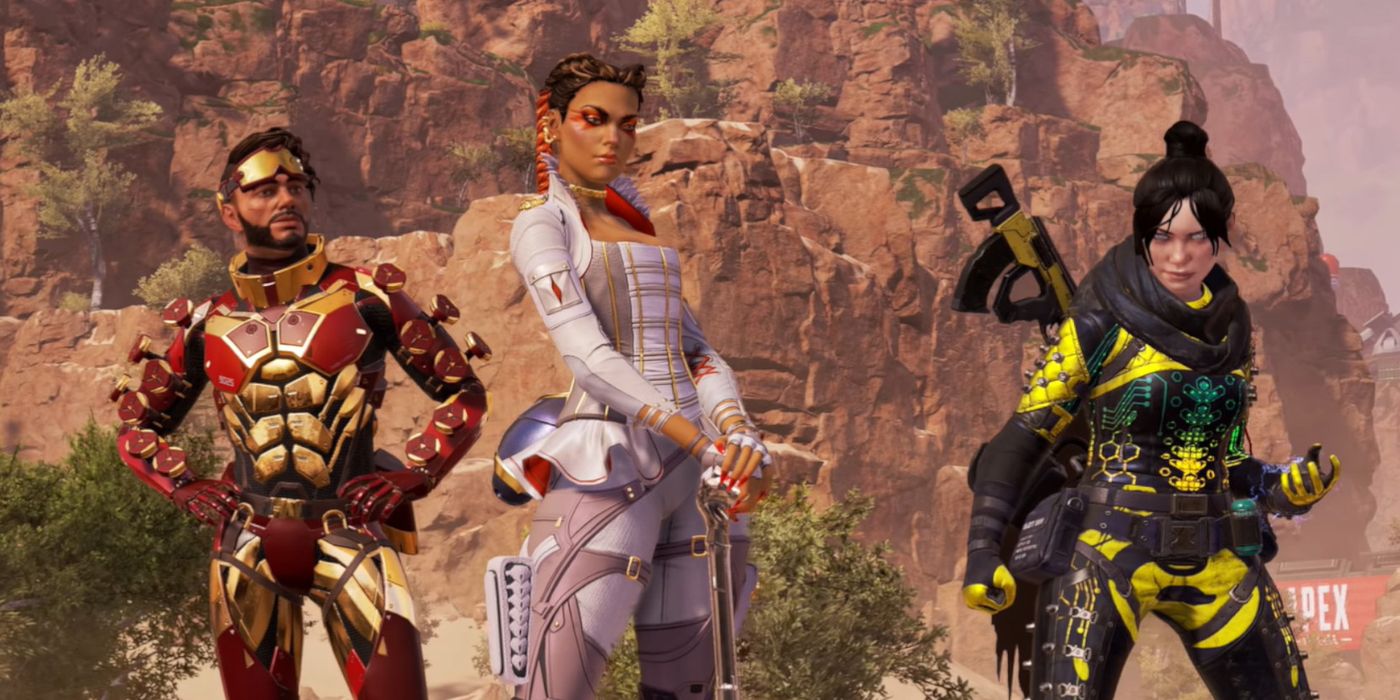 Loba is a mixed bag, depending on how you want to play her. Throwing her bracelet through a window and blasting enemies inside is one option, in which case you should aim for close-range weaponry such as the Mastiff shotgun and the R-99 SMG. But those aren’t always the best weapons to equip.

The fact is that Loba also works incredibly well as a sniper. Her bracelet allows her to scale buildings and get into awkward positions very quickly, so she can stay above the firefights. In addition to that, her Black Market means she finds it easier than most legends to collect all of the ammo she needs, meaning that traditionally more awkward weapons, such as the snipers, can be easily replenished and used repeatedly. Give her a Sentinel and a stack of shield cells to power it up with, and she can be incredibly deadly. 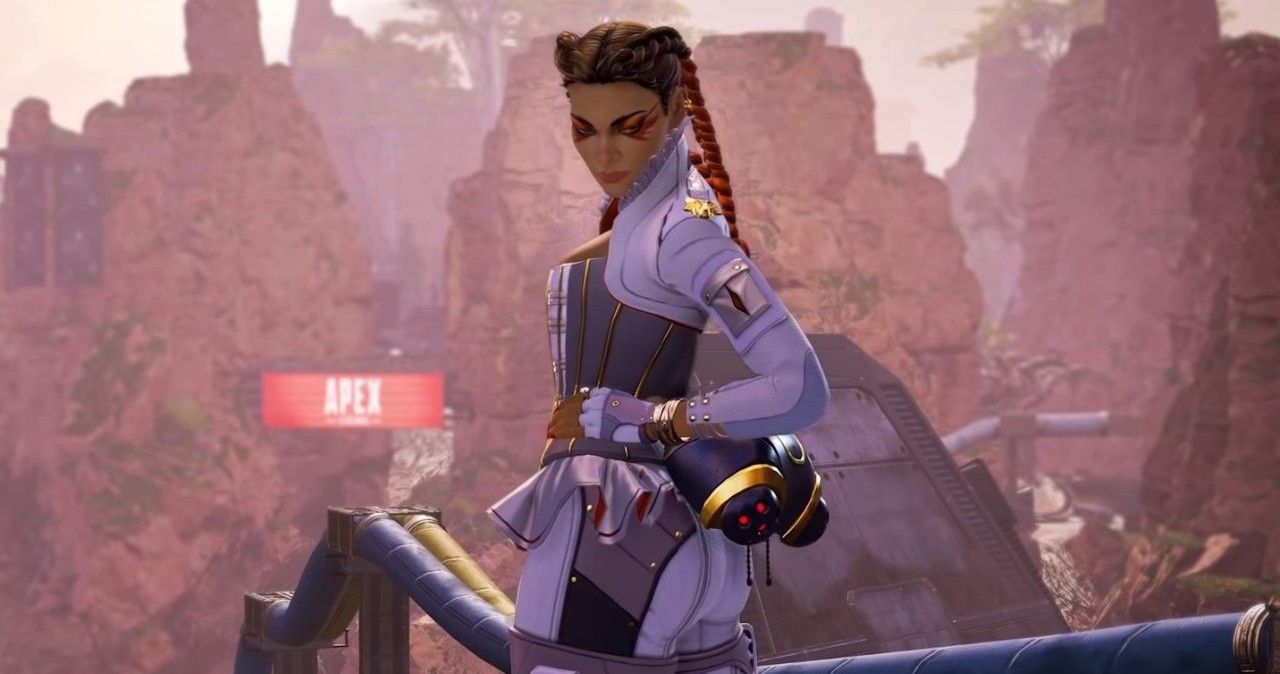 Loba’s best tricks are the one nobody expects, like using her Black Market Boutique as a cheeky distraction or, better yet, using it to block doors like Caustic’s gas can while enemies are trapped inside. Always lovely.

Loba is a tricky character, and that’s mainly because of the Burglar’s Best Friend. It is incredibly useful, but can also blow up in your face if you don’t use it correctly. For example, it’s very tempting to use it to escape a situation – reasonable to think, honestly – but the slow walk you must perform after throwing it makes you incredibly vulnerable.

If you’re low on health at that moment, you’re almost guaranteed to be shot in the back as you try to escape. You can, at least, make the bracelet fall quickly while in the air, but that may just cut short the distance you teleport. Keep in mind that throwing it too high will limit the distance it covers, and throwing it too low can make it entirely pointless.

Again, its best use is mobility, getting on top of or even inside buildings with enemies more or less unaware, but this can backfire, so be careful when exploring the Apex Games as Loba. 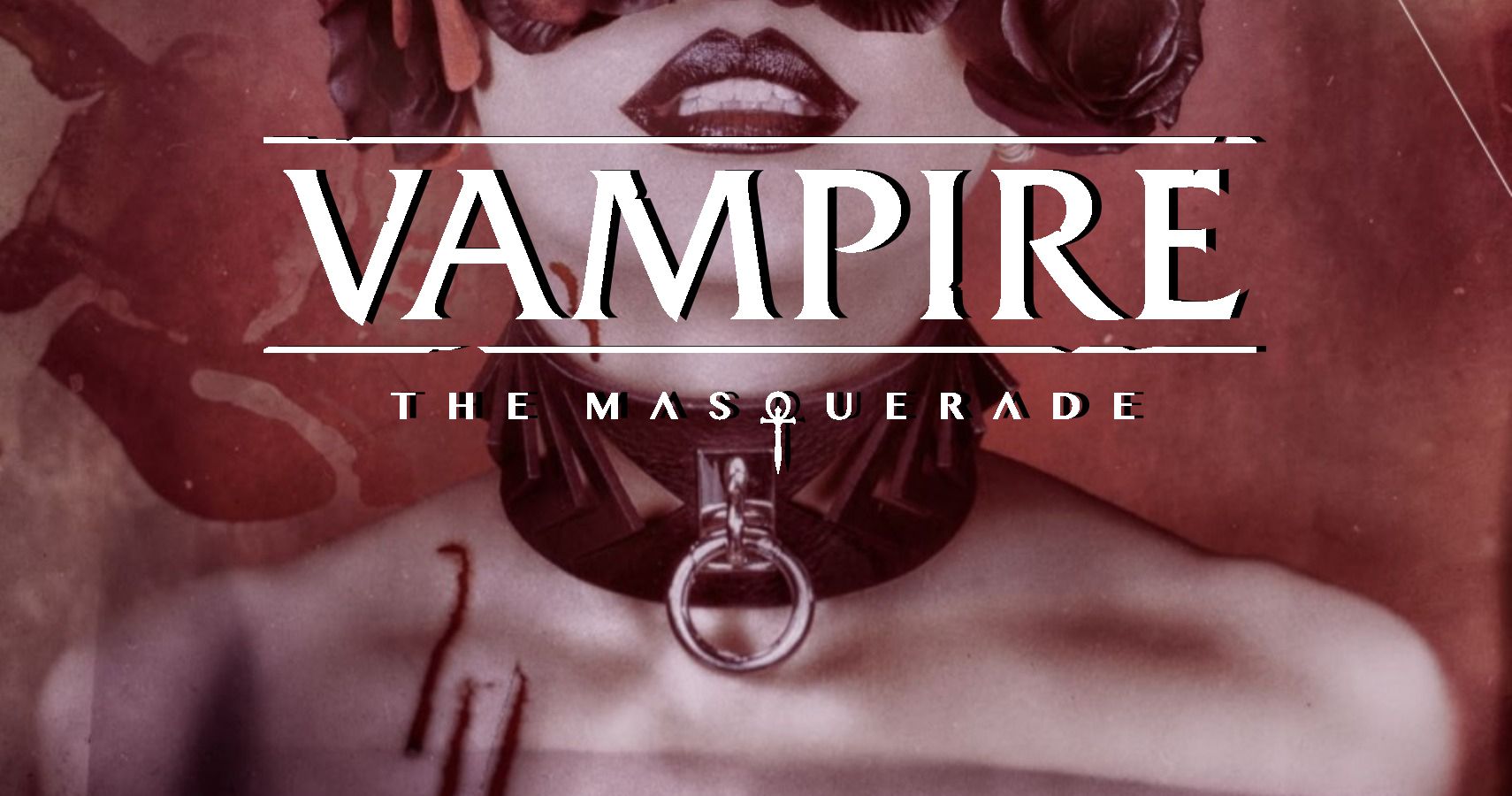 Related posts:
Hot News
Watch: No Man's Sky PSVR Update For PS5 Looks Incredible
Activision Rejects Diversity Hire Proposal, States It Is An ‘Unworkable Encroachment’ On The Company
The Witcher 3: A Guide To In The Heart Of The Woods
Meet Wraith: The Oblivion – Afterlife’s ‘Shadow’ As VR Horror Eyes Spring Launch
Black Desert Online Wants You To Chase Chickens In Bizarre New Quest
Recent Posts
This website uses cookies to improve your user experience and to provide you with advertisements that are relevant to your interests. By continuing to browse the site you are agreeing to our use of cookies.Ok