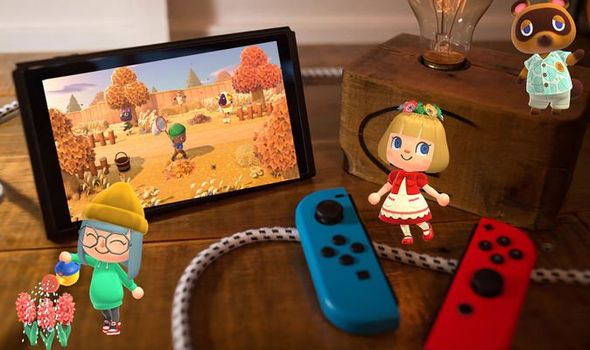 With the launch date creeping ever closer, the first Animal Crossing New Horizons review has finally been published.

And judging by the review score, Animal Crossing New Horizons is undoubtedly the first must-have Nintendo Switch game of the year.

The Switch exclusive has received near-perfect marks in Japanese magazine Famitsu (via GoNintendo).

Of the four people who reviewed the game for the publication, two awarded New Horizons 9/10, while the other two gave the new Animal Crossing 10/10.

It’s one mark lower than 3DS exclusive New Leaf, but still high enough to make it worth a day-one purchase.

It’s unclear when UK reviews will drop, but the signs are looking good for Nintendo Switch fans thinking of picking up a copy.

Manufactured by BIGBEN and distributed by Nacon, the officially licensed Nintendo Switch case features the cast of the upcoming island adventure.

Not only does it look the part, but it’s also sporting some useful innovations for gaming on the go.

This includes a tiltable console stand, which looks a lot sturdier than the one with the Switch console itself.

“An essential accessory for protecting your console while on the move, the theme of the latest case is one of the most eagerly anticipated titles of the year: Animal Crossing: New Horizons,” reads the official description.

“With storage pouches for games and microSD cards, a tiltable console stand and reinforced protective material, all the features that have made the range so popular are there in a brand-new design.

“This new generation of carry case is also fully compatible with Nintendo Switch and Switch Lite.”

The game itself whisks players off to a tropical island as part of the Nook Inc. Deserted Island Getaway Package.