Although Animal Crossing: New Horizons appears to be a critical and commercial success, there is currently an ongoing effort to review bomb the title. The term refers to a sudden influx of negative user reviews through online forums that drag down the aggregate score of a game, and is something seen not only in video games but also in film, television, and virtually any medium where consumers can voice their opinion.

While review bombing is often a tool used by internet trolls and a small minority to draw attention to non-issues or to garner attention to a particular viewpoint, the reason it is occurring for Animal Crossing is quite problematic, with Nintendo’s design choice for the game appearing to be extremely anti-consumer. 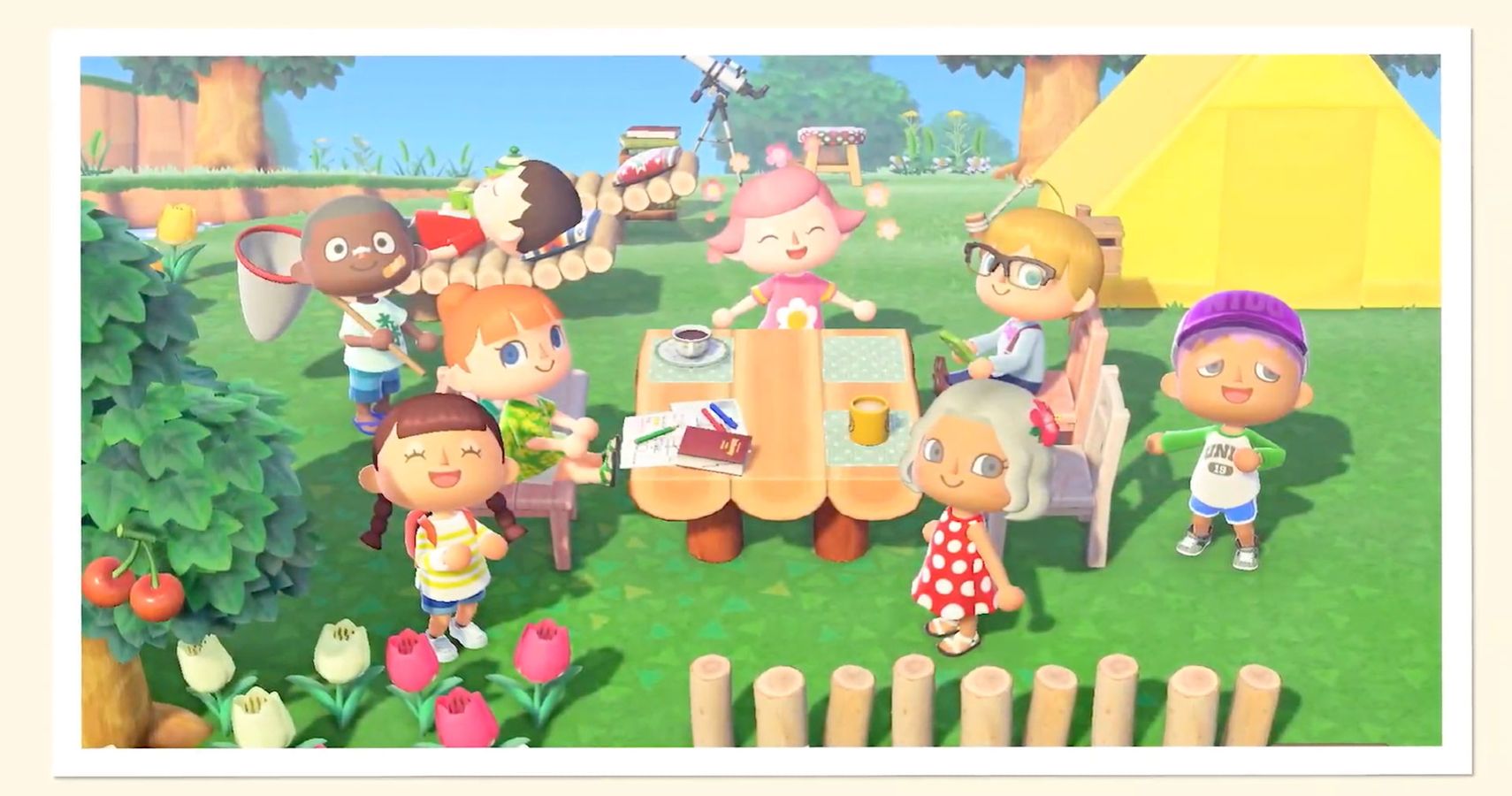 The problem lies in that when the game was announced, the gameplay was presented as able to sustain up to eight residents for every copy of the game. However, this has been rolled out in a way that severely limits what players can do if they are not the first, primary resident to visit the island. This primary account holder is the only player that will have full access to the game and its features, whereas all others experience a watered-down experience and rely on that first player for basic information.

On Reset Era, a user who goes by the handle Sketch described in detail everything that their wife faced as a restriction as the second player on the sole Nintendo Switch console in the home. As the secondary player, Sketch states that their wife, 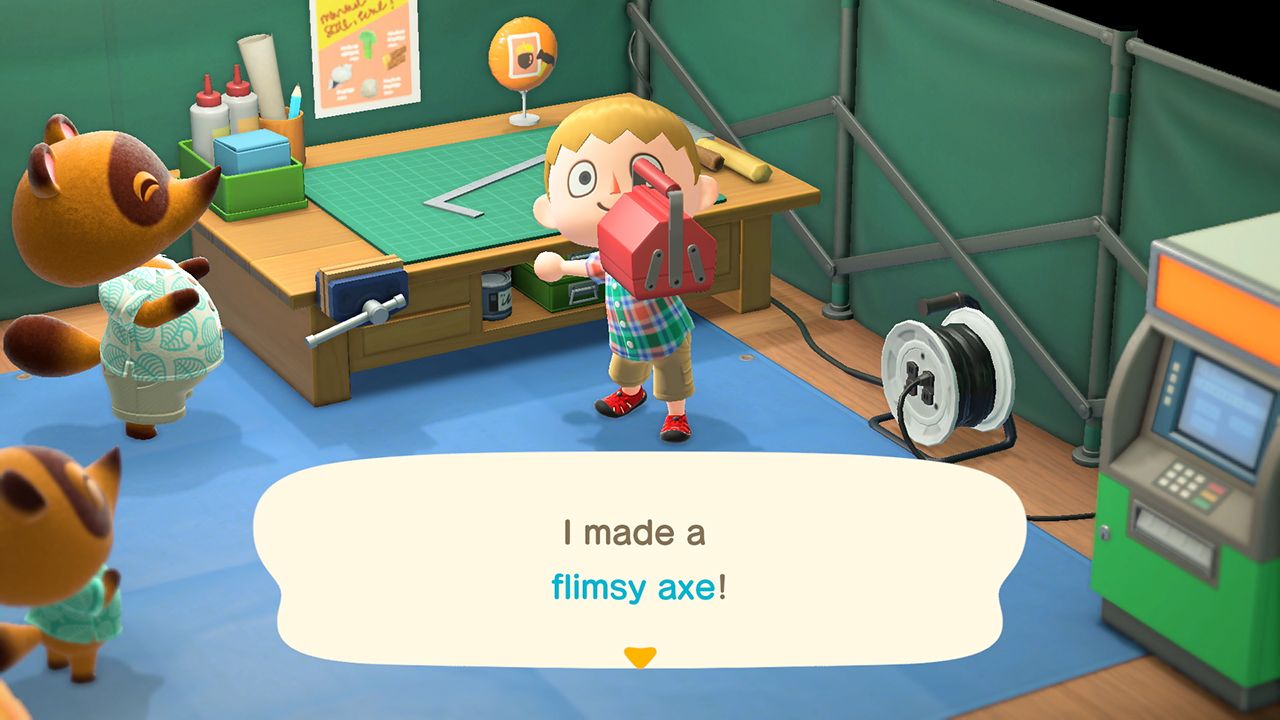 This means that the only way for a player to experience the game to its fullest potential is to buy both another copy of the game and a secondary Nintendo Switch console. While review bombing is often associated with internet trolls, it must be acknowledged that this design choice by Nintendo is among the worst in the video gaming industry, and leaves households with only a single console without an alternative other than to continue spending on additional hardware, which seems like a ridiculous solution for any game.

As a result, players like Sketch state that their wife has lost most interest in playing the game due to how limited her options are as the non-primary player. Nintendo should absolutely remove this condition, as it feels far more like a move that we would expect to see from EA or Bethesda. As people are stuck in their homes with social distancing in full effect, now is not the time to implement these kinds of restrictions in Animal Crossing: New Horizons.