Analysts Weigh-In On Where Gaming Will Go In 2021

I think we can all agree that 2020 was quite the year. For gaming, it was great–records were breaking left and right as people were spending more time in-game than ever before. But now that 2020 is over and a vaccine is rolling out around the world, people are wondering just what this might mean for 2021.

GamesIndustry.biz spoke to several industry analysts to find out, and they all agreed that the pandemic would still play a large role in what we can expect in the current year. Maybe we won’t see records being broken every other week as we did in 2020, but there will still be plenty of people gaming even as other industries slowly come back online as the pandemic ends.

Besides COVID-related predictions, the other thing everyone agreed upon was that Nintendo will continue to dominate home console sales, with the Switch leading the pack. Analysts were split on whether or not we’re going to see a Switch Pro or some similar iterative device in 2021, but we’ve got strong rumors from last year that seem to point at an improved Switch arriving in the relatively near future.

An interesting prediction from NPD Group’s Mat Piscatella points to other big game publishers adopting what he calls the “Call of Duty” approach to large franchise releases, pushing out multiple games on multiple platforms and with multiple business models to capture more of the market. Maybe gamers aren’t into battle passes, but they’re into free-to-play mobile-style microtransactions. Here it’s not just play how you want to play, but also pay how you want to pay. 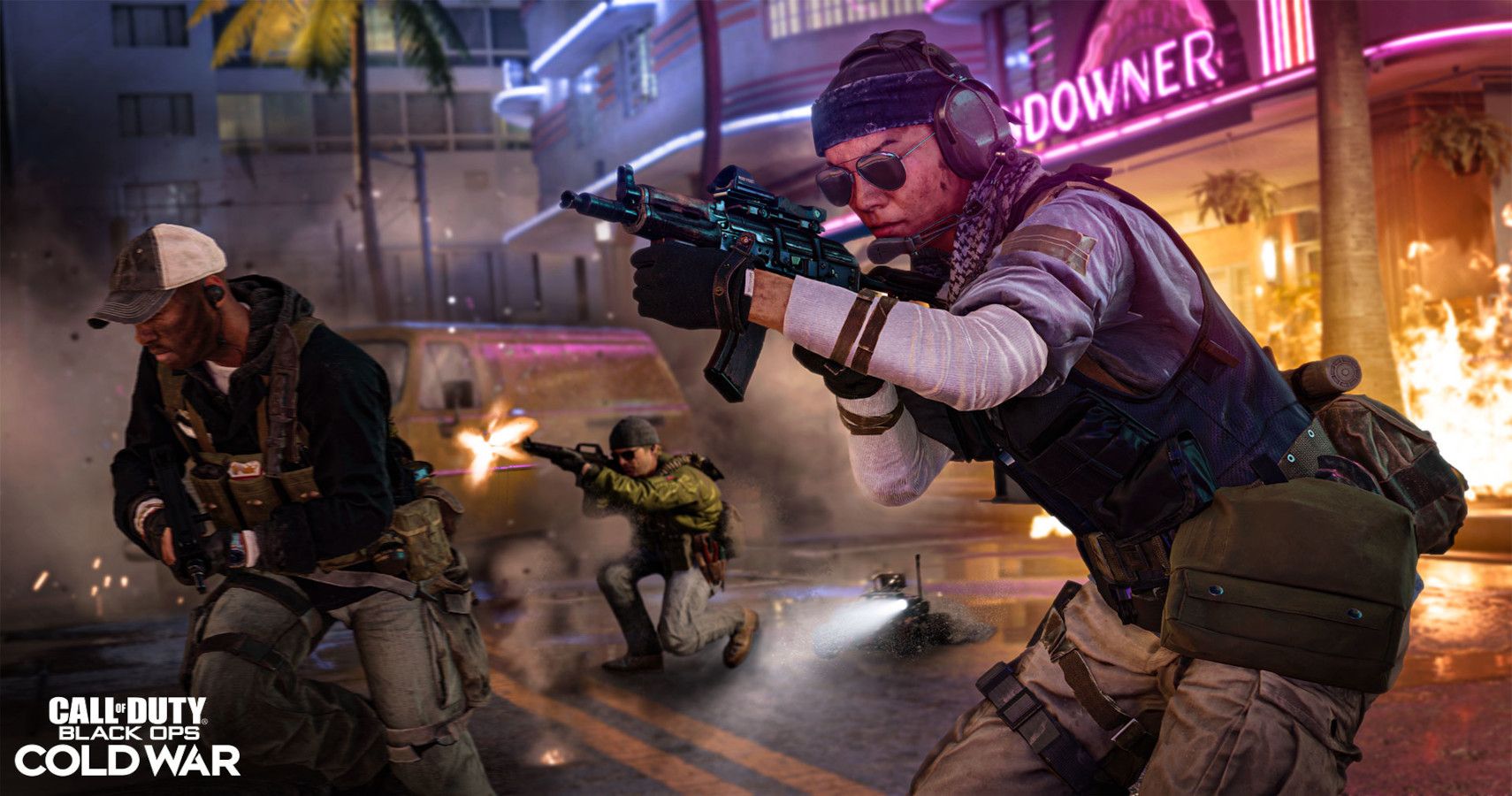 Mergers and acquisitions are expected to continue in 2021, with Sony and Take-Two trying to catch up with Microsoft’s blockbuster purchases in 2020. You’ll recall that Microsoft went on a spending spree and snapped up Bethesda parent company ZeniMax for a cool $7.5 billion, giving the Washington-based tech giant a major slice of the gaming pie.

But if the pandemic doesn’t leave as quickly as everyone would like, Superdata’s Stephanie Llamas thinks we could be looking at VR stepping in where reality has failed with virtual concerts. They’ll be like what Fortnite did with Travis Scott, only they’ll be tailor-made for VR headsets.