A Travis Scott-Themed PS5 Console Might Be In Development

Travis Scott cemented himself as a mainstay in the gaming industry with his recent PlayStation partnership – collaborating on a PS5 launch video and line of merchandise. However, it seems that this partnership might be leading to something a bit more exciting than just promotional content, as Forbes is reporting that “it’s a multiyear deal that could involve a cobranded console and perhaps even a game designed by Scott.”

Scott doesn’t exactly have a background in game development, but he’s well-known to most people in the industry. His first big step in the world of gaming came with the Astronomical event in Fortnite – an in-game event that saw a larger-than-life Travis Scott performing a concert for those lucky enough to squeeze into the overwhelmed Fortnite servers. From there, his gaming creed continued to grow with his PS5 ad and merch lineup, part of a new partnership with Sony.

Scott himself couldn’t disclose specifics about the arrangement, but a press release from Sony mentioned that Scott is a new creative partner and that he’ll be creating new projects that should be of interest to most fans. In other words – not much we didn’t already suspect.

However, a source later told Forbes that the deal might include a Travis Scott-themed console and possibly even a new game designed by Scott. Of course, the internet quickly took to making jokes about a potential Scott-driven game, with titles such as Travis Scott’s The Last of Us and Spider-Man: Travis Scott.

Jokes aside, it’s not out of the realm of possibility that we see an exclusive console – or even game – from the popular artist. He’s shown that he’s not afraid of a unique partnership, just look at McDonalds for proof of that, and he’s already got a sizable cross-section of fans that are both into his music and gaming. No doubt a limited-edition PS5 console with his branding on it would be of interest to a large portion of the gaming world.

READ NEXT: Doom Eternal Is Coming To Xbox Game Pass For PC 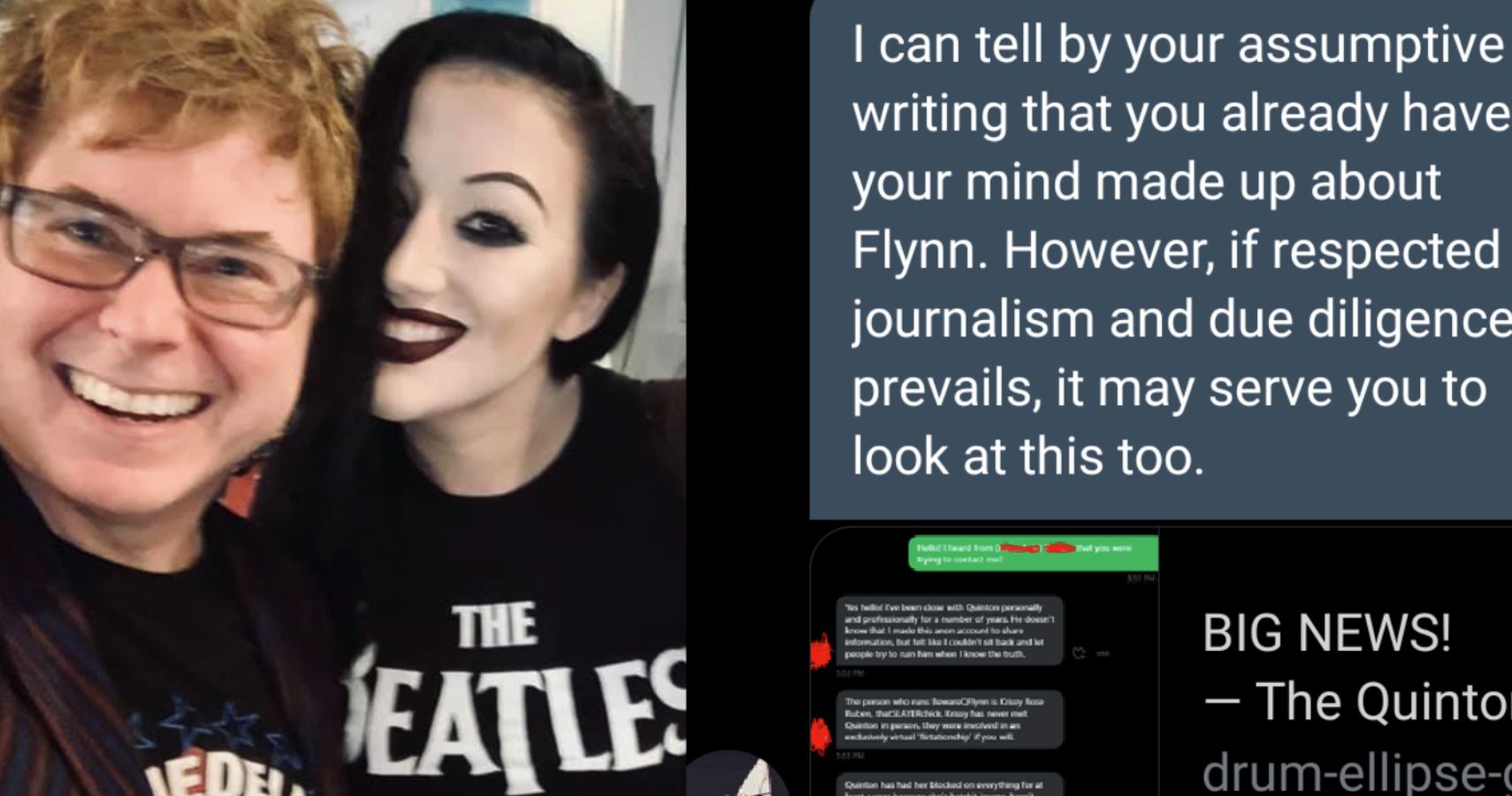