The premise for the Monster Hunter movie came from a strange place, as it was inspired by a crossover with the Metal Gear Solid series.

In the Monster Hunter games, the player takes on the role of a warrior in a fantasy world. The goal of the game is to slay giant monsters and make better armor/weapons from their skin. The upcoming Monster Hunter movie is going in a different direction, as it involves human soldiers from our world traveling through a magic portal to the Monster Hunter world. They quickly learn that their firearms aren’t effective against the monsters, so they must learn how to craft and use the weapons of the local inhabitants.

The Monster Hunter movie is going in a different direction than expected, and I predicted that the soldier element of the story was an effort to keep costs down, as the creators could film scenes using real-world locations. According to Kotaku, the inspiration for the plot of Monster Hunter actually came from another video game: Metal Gear Solid: Peace Walker. 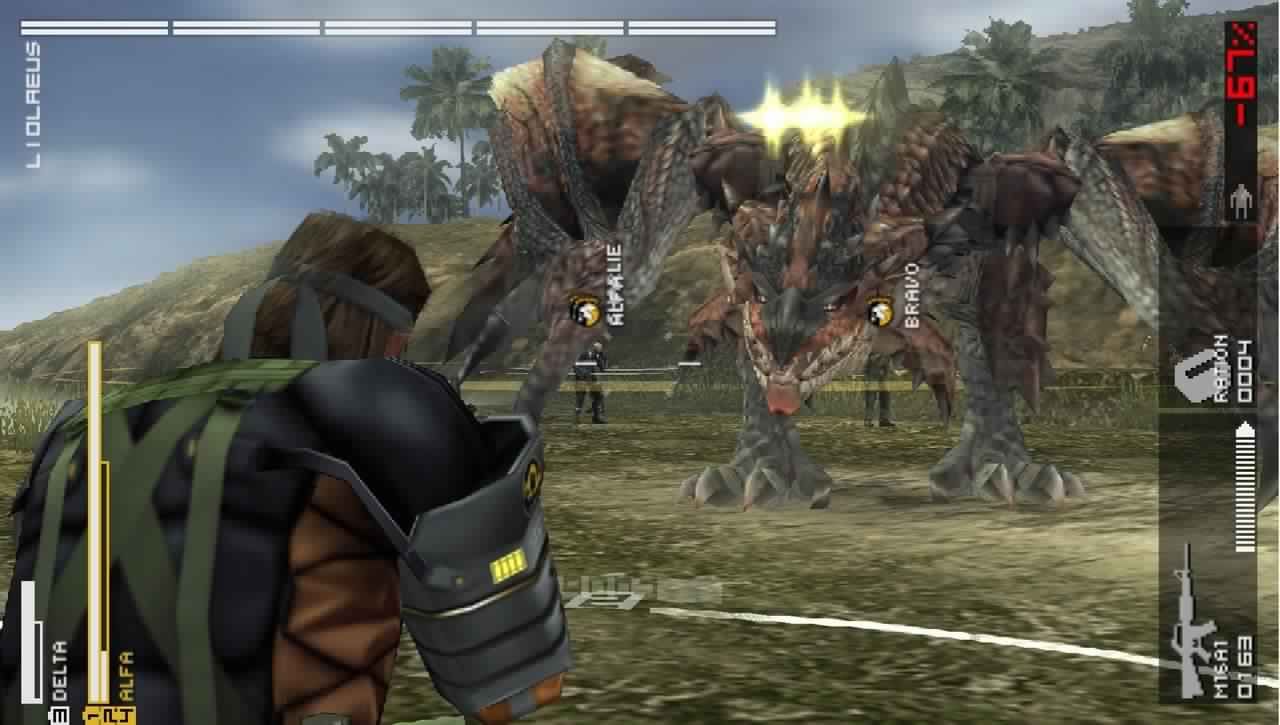 Metal Gear Solid: Peace Walker was a spin-off starring Big Boss on the PSP. The Monster Hunter series first exploded in popularity on the PSP, so it was only natural for the two franchises to have a crossover on the system. In Peace Walker, there were special missions where four players could team up to battle monsters like Rathalos and Tigrex, as well as a new foe, named Gear REX. These boss battles provided some of the most challenging encounters in the game. Director Paul W.S. Anderson loved the juxtaposition of the soldiers fighting these fantasy monsters with firearms and wanted to use it in the film.

We still think that the real-world elements were a cost-cutting measure, as well as a plot element to have a reason to explain all of the alien concepts to the characters (and the audience), but the imagery of the soldiers fighting the monsters is still cool. The only question now is whether it will be as impressive on the big screen as it was in Peace Walker?

The Monster Hunter movie will be released in the United States of America on December 25, 2020. 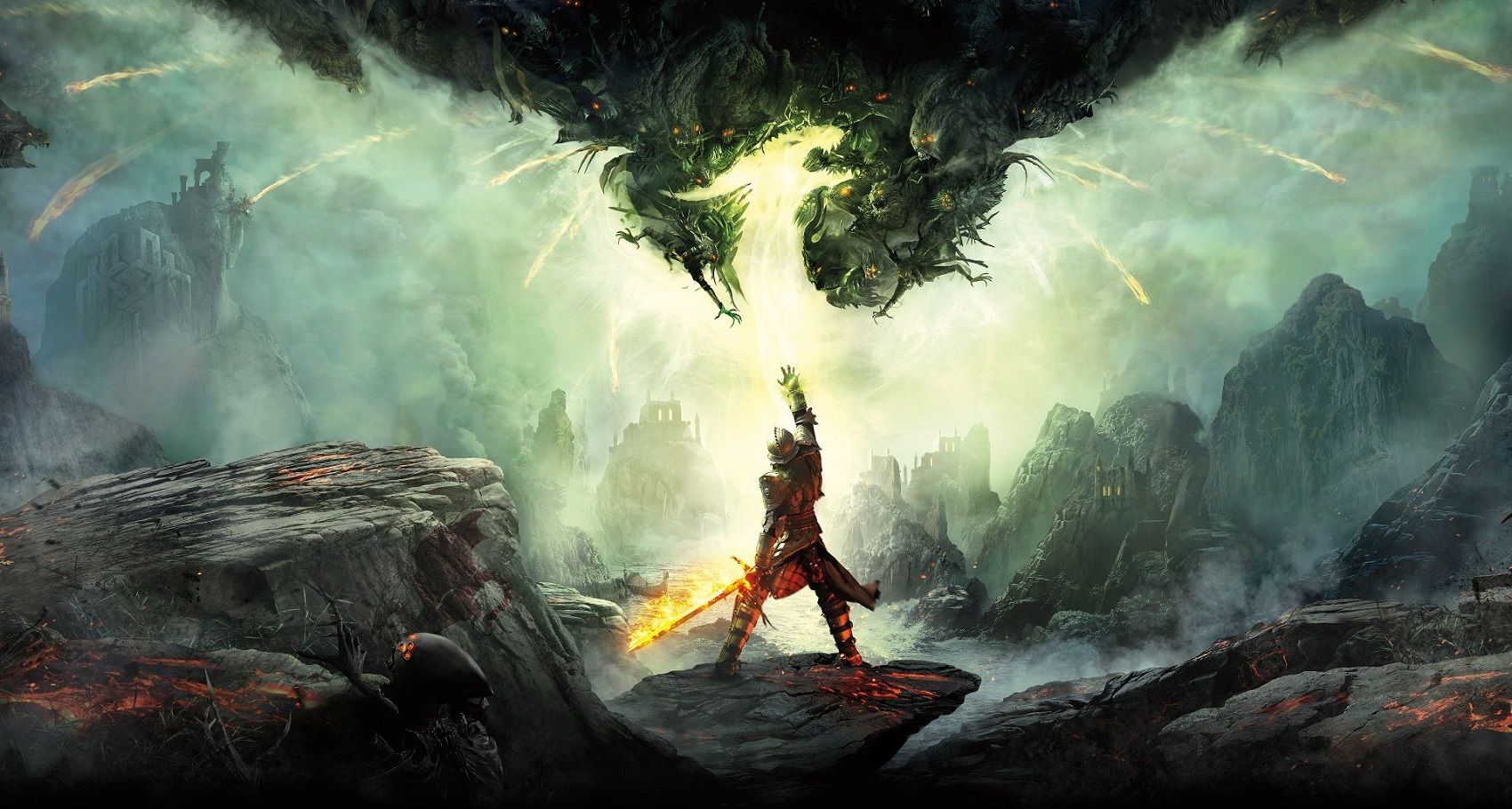