Home » News » A Fan Has Remastered Two Of The Worst Zelda Games Ever, And Fixed Some Of Their Notorious Issues

A Fan Has Remastered Two Of The Worst Zelda Games Ever, And Fixed Some Of Their Notorious Issues

“Well, excuse me, princess!” is a quote with enough power to upset any The Legend of Zelda fan. The horrendous 1989 cartoon certainly added some darker notes to the franchise (which are thankfully not canon), and fans consider the dual CD-i releases Link: The Faces of Evil and Zelda: The Wand of Gamelon with the same lingering distaste.

Even though we would have preferred Animation Magic’s 1993 double bill to be buried in history, an amateur game developer had other plans. Going by the name of Dopply on Twitter, the developer has spent the last four years re-imagining both CD-i games. Confirming that both remasters used the original games’ assets, Dopply also commented that developing the project was a great way to learn the game engine GameMaker. Both remasters are free to download and play on Windows and Linux, and will not receive any more updates in the future.

What started as a joke between friends eventually amounted to a serious improvement to Animation Magic’s pair of CD:i games. Dopply confirmed that they were not straight remakes, but stated that they ultimately “capture the spirit” of the originals. The rerelease includes a widescreen mode, a remastered mode designed to produce “less frustrating gameplay,” subtitles, polished sprites, unlockables, and more. Dopply also credited Geibuchan for their work on the custom sprites and unlockables, while also giving a shout out to close friends for testing. While the CD-i games are not considered as official entries in the franchise, the jury is still out over whether Nintendo will come after Dopply legally.

Link: The Faces of Evil and Zelda: The Wand of Gamelon were released simultaneously in 1993, born out of a failed collaboration between Nintendo and Phillips. Nintendo wanted to join the CD-ROM game, but after witnessing the poor sales of the Sega Mega-CD, the publisher decided to abandon the idea. In an agreement with Phillips, Nintendo allowed the company to use five of its characters from the Zelda franchise to create a game, which the Japanese company took no part in developing. What was created featured several technical issues and unresponsive controls, in addition to its disturbing animations – despite being inspired by the artwork from Nintendo’s original The Legend of Zelda titles.

Dopply may be safe from Nintendo’s wrath for now, although one modder who designed a Zelda game based on Ocarina of Time was not so lucky. Nintendo has also taken legal action to stop “The Big House” Smash Bros. tournament.

More: After Age Of Calamity, Breath Of The Wild 2 Better Not Do Zelda Dirty 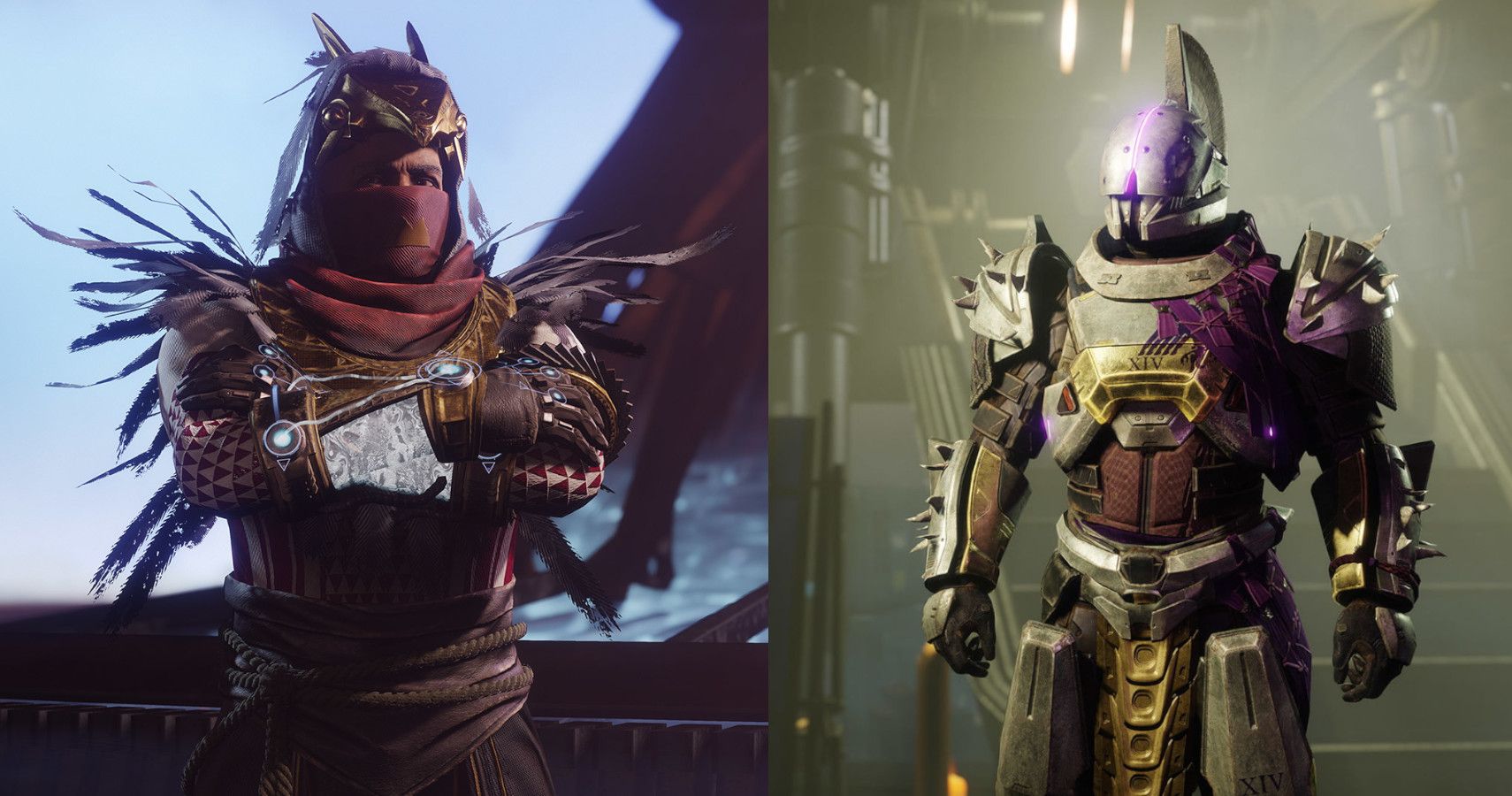