8 Video Game Characters That Are Overqualified For Their Job

We have all been at jobs for which we felt a little too good. Qualifications sometimes don't match a person's role, and the same can be said for characters in video games. Have you ever been playing through an awesome campaign and got confronted with an entry-level boss that looks like a destroyer of worlds?

Do you ever scratch your head when the character you are playing is the most powerful being on the planet, and you're killing rats for someone's grandma? Listen, we understand not everyone is where they want to be in life, and these video game characters are no exception. 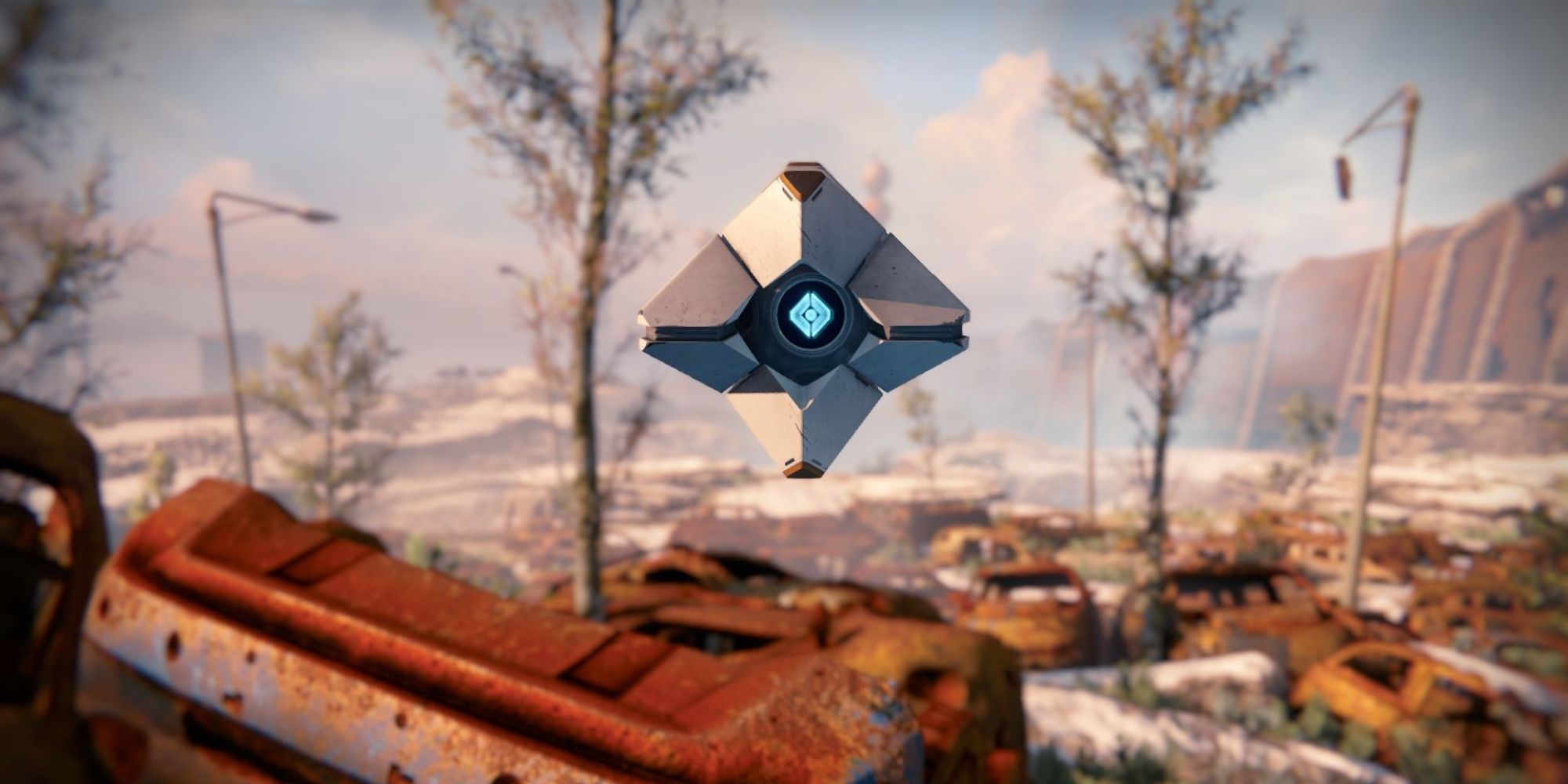 In Destiny and its sequel, the Traveler and humanity have casually found the cure to death. The power to resurrect humans isn't bestowed to just the most powerful members of the Vanguard or the Traveler itself. This power to essentially play God is given to your in-game … sidekick?

Your personal wise-cracking Ghost finds you outside the Cosmodrome on Earth, probably after being dead for hundreds of years, and brings you back to the world of the living with the same effort it takes to wake somebody up who is napping on the couch. The Ghost demonstrates many other abilities that amaze anyone, even in the future. The kicker is the Ghost is essentially treated like an iPhone by every Guardian in Destiny. In reality, they're one of the most powerful pieces of technology we've ever seen. Maybe it's you as the Guardian who is the sidekick. 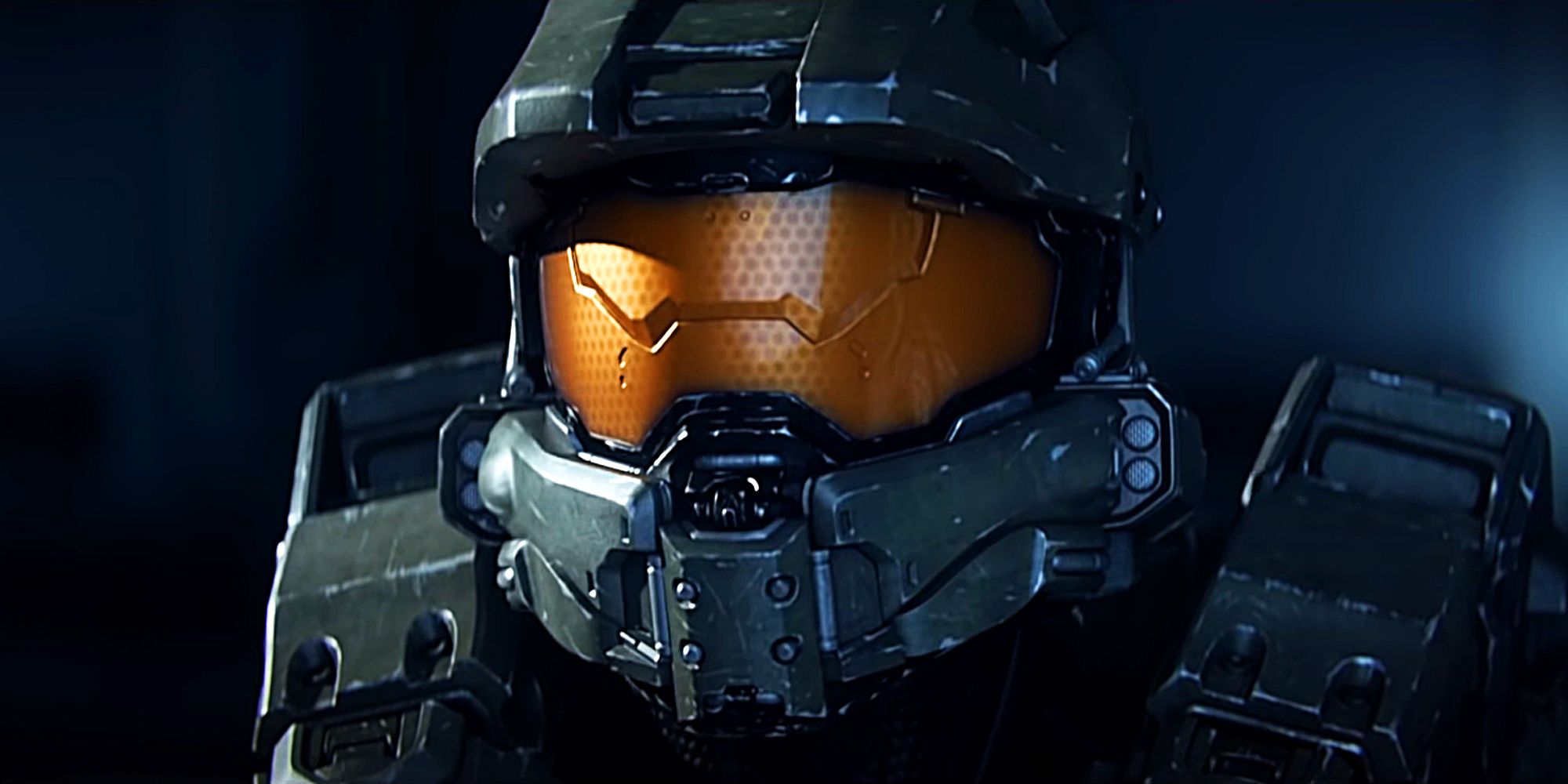 Master Chief is a super soldier, trained from childhood and augmented to wear the Spartan-II suit in Halo. Everything related to his upbringing caused him to become the ultimate force on the battlefield. His Mjolnir Mark V Powered Assault Armor has energy shielding and several other abilities that make him hard to kill. So naturally, what is our first experience with the Chief? "wake up and fight off some grunts in the hallways of the Pillar of Autumn."

It always feels like a very unfair fight for the bad guys in Halo games. Master Chief cuts through them like a hot knife through butter. Considering Halo: ODST showed that regular human soldiers had no issue dropping Covenant baddies, maybe the Chief is a bit overkill when he goes up against basic foes. 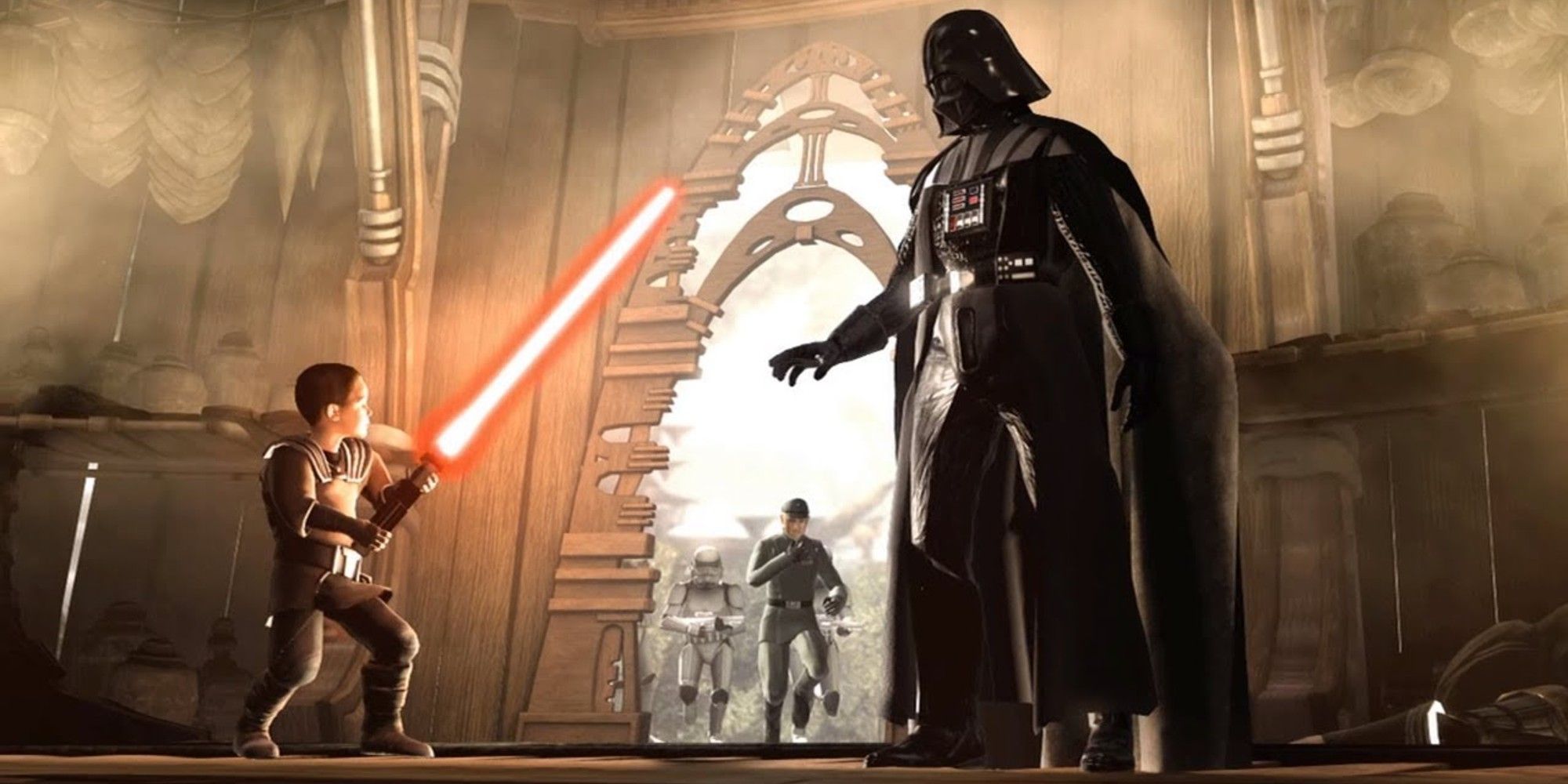 Anakin Skywalker is the most powerful Jedi-turned-Sith in the galaxy. He strikes fear across whole star systems. So what do you see in the first level of Force Unleashed? The Dark Sith Lord doing mop-up duty against Wookies and casually putting a Jedi to death. Vader then adopts a child to raise an apprentice, meaning not only is he the Chosen One, but now he is a babysitter.

In the prequels, it appeared that Anakin wanted to be the ruler of the galaxy. When we get to Force Unleashed, Darth Vader is a lapdog for the Empire and a pawn in the Emperor's Sith games of betrayal. If you go the Dark Side route with Starkiller in Force Unleashed, you can kill Vader. Yes, an apprentice can kill Darth Vader, the most powerful Sith in the galaxy. This is like having the Kansas City Chiefs get beat by a high school football team. 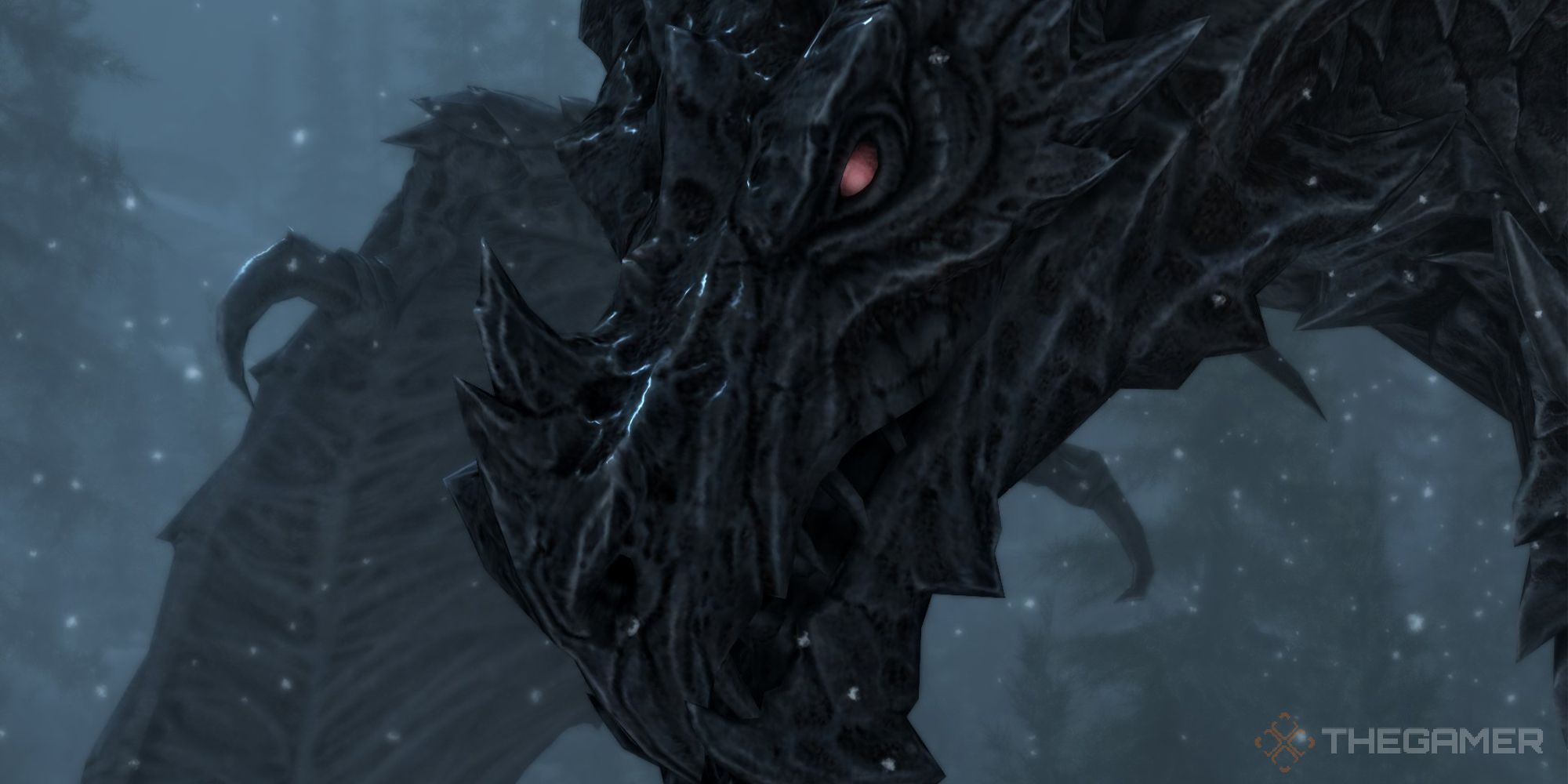 Alduin is known as the World Eater and Twilight God, which seems like some lofty praise for a dragon in Skyrim. According to legend, Alduin destroyed the last world and created Tamriel.

This dragon is a Nordic legend and is the world-ending danger the player must contest. Alduin is called off the legend bench to destroy a realm in open civil war as the Imperial power crumbles in Skyrim. You might be able to send a few frost trolls to take care of business. If it weren't for the Dragonborn, Alduin would have been picking out curtains for his throne in Whiterun. 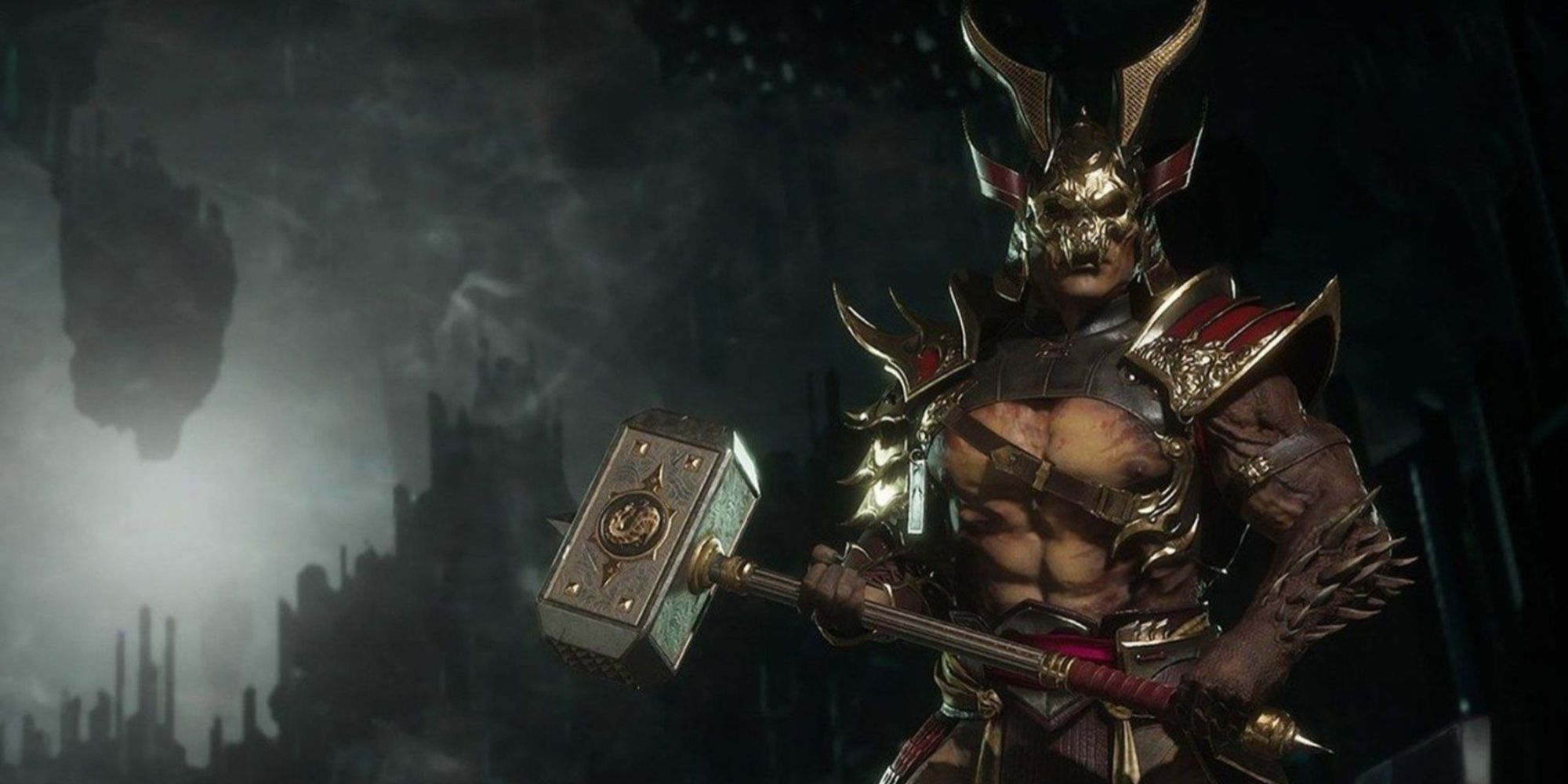 What kind of people would you imagine seeing in the Mortal Kombat fighting tournament? Accomplished warriors, sure. Ninjas and cyborgs are fine. But the overlord of an entire realm? It seems like Kahn has a problem delegating.

Khan is so powerful; he rivals gods (who curiously also entered the Mortal Kombat tournament), consumes souls, and is a master of the dark arts. Why is he taking swings at mere mortals in his Halloween costume? Shouldn't he be able to just Thanos everyone? Shao Kahn is like Shaq deciding to go and play in a sixth-grade AAU basketball tournament. 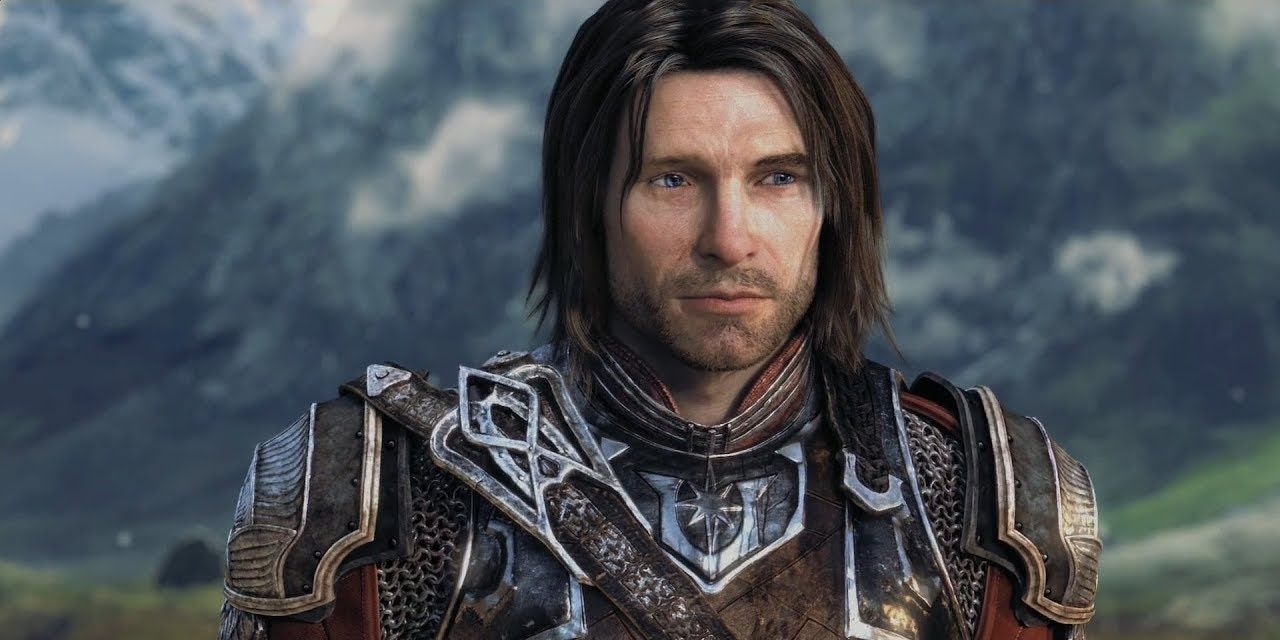 In the setting of Middle Earth, Talion starts as a dead guy with some unfinished business. In Shadow of Mordor, we wanted an Aragorn-like character to fight orcs. Talion, however, becomes one of the most powerful beings ever on Middle Earth. So much so, Talion terrorizes an entire realm's armies of orcs and has no fear of facing Sauron himself.

We just wanted a character to play in Middle Earth that was scrappy and could chop off some orc limbs. Instead, we got an overpowered being that is undead and can turn Sauron's armies against him. He makes Gandalf look like a JV quarterback. The only other character in Lord of the Rings we can think of that is more powerful is Tom Bombadil. Nobody messes with Bombadil. 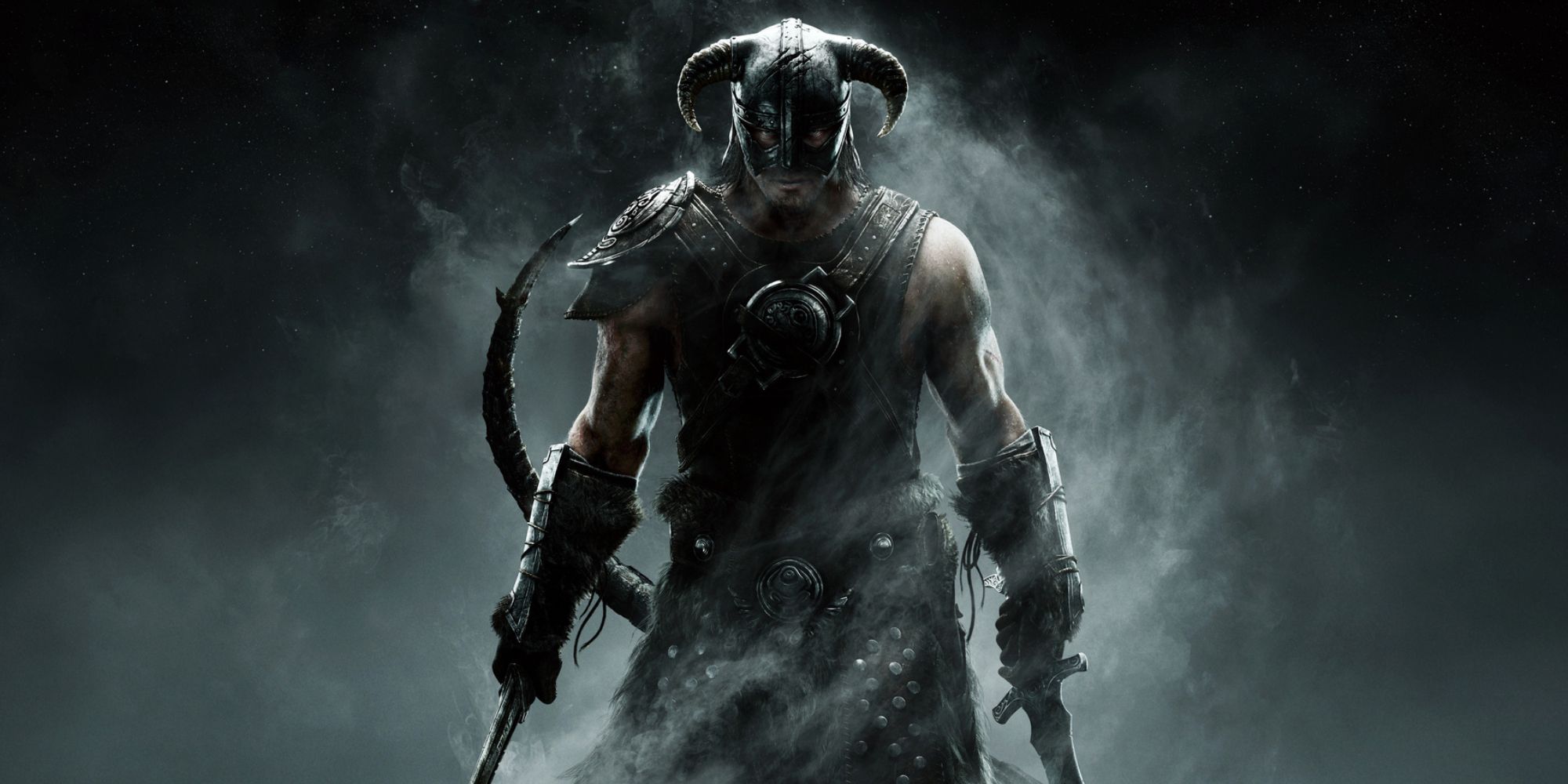 Sure the Dragonborn is supposed to have the same blood and soul as a dragon, but what do the people of Skyrim have him do? Check out caverns for bandits, run messages around the realm like the Pony Express, and even do a little cooking.

Anyone who has a prophecy about them should get a hefty discount at the town store. Now, the Dragonborn can eventually get around to saving the world, but in the meantime, he spends his time mastering blacksmithing and trying to impress a group of werewolves. 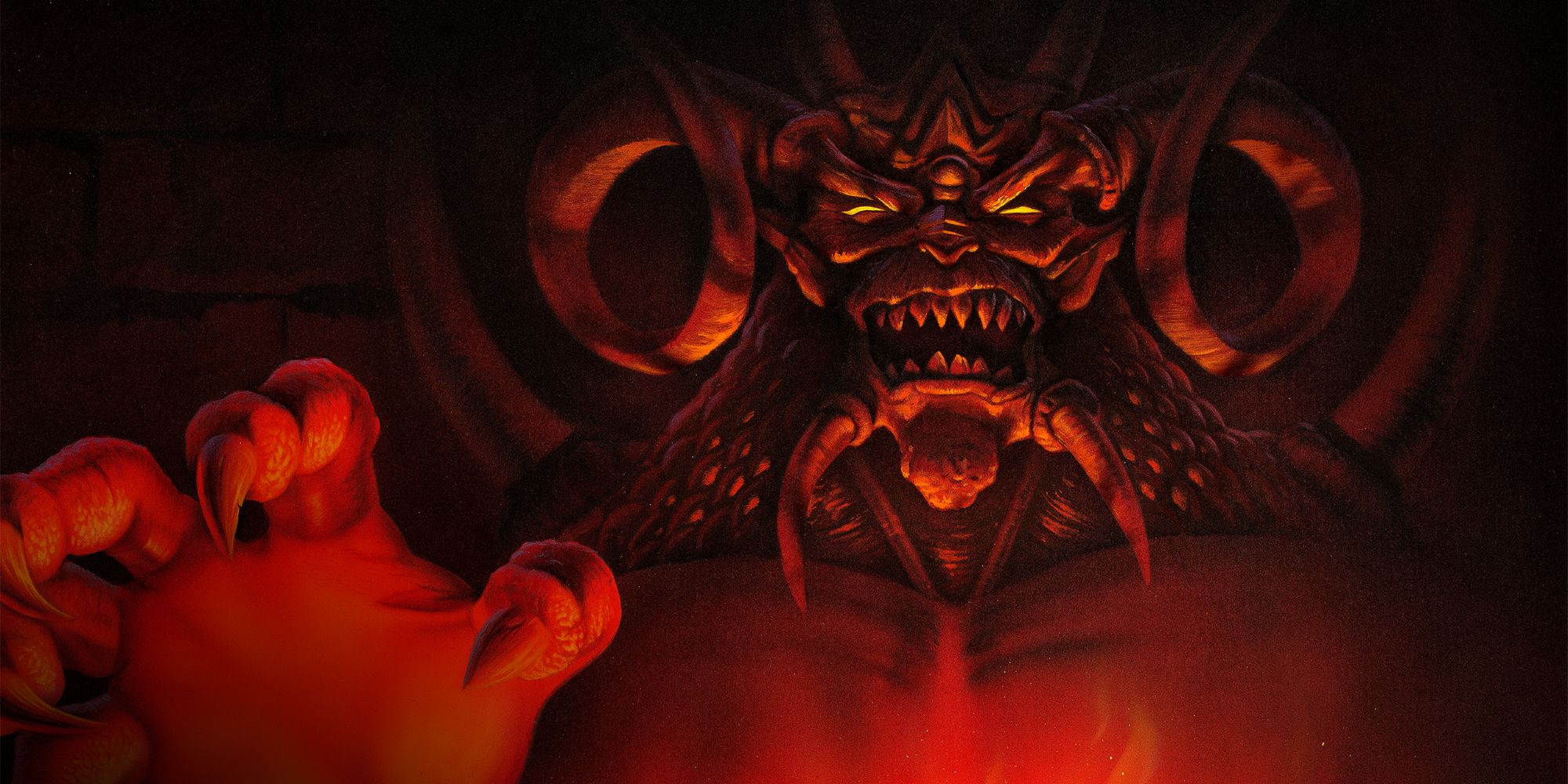 HIRING: A video game needs somebody to hang out in the basement of a church, set a mountain pass bar on fire, and occupy the body of a burnt-out warrior and Deckard Cain's niece. Don't feel the need to do anything yourself until the final act of the game, and be sneaky about making your grand entrance.

Who did Blizzard get for this job? Diablo, the Lord of Terror, One of the Prime Evils from the Burning Hells. That is like getting an M1 Abrams tank to go duck hunting.