2020 was a tale of two stories: While worldwide physical retail sales slowed, ecommerce boomed. Out of necessity, consumers embraced digital shopping in droves, accelerating the shift away from brick-and-mortar stores by roughly five years.

Pandemic challenges have cut across B2B businesses and B2C brands, turning digital storefronts into their most important piece of real estate seemingly overnight. While savvy companies have already invested in compelling ways to showcase their goods online, many still struggle. Here are three ways to level up how you showcase your products online to better convert shoppers into buyers.

Even as marketing becomes more experiential and three-dimensional, static digital media still rules the day. Product images are the most influential factor in a typical purchasing decision for online shoppers.

But acquiring the necessary volume of images is becoming more difficult, especially as the number of product variants have multiplied in this era of personalization and customization. Teams have traditionally relied on costly, logistics-intensive photoshoots or offline rendering tools to generate imagery but are increasingly turning to more efficient means.

At a recent event, Volkswagen’s visualization team revealed that its global websites present 25 million images per day to consumers as they configure their dream VW. To operate at that scale, the automaker has created a highly efficient production pipeline with real-time 3D rendering at the core. 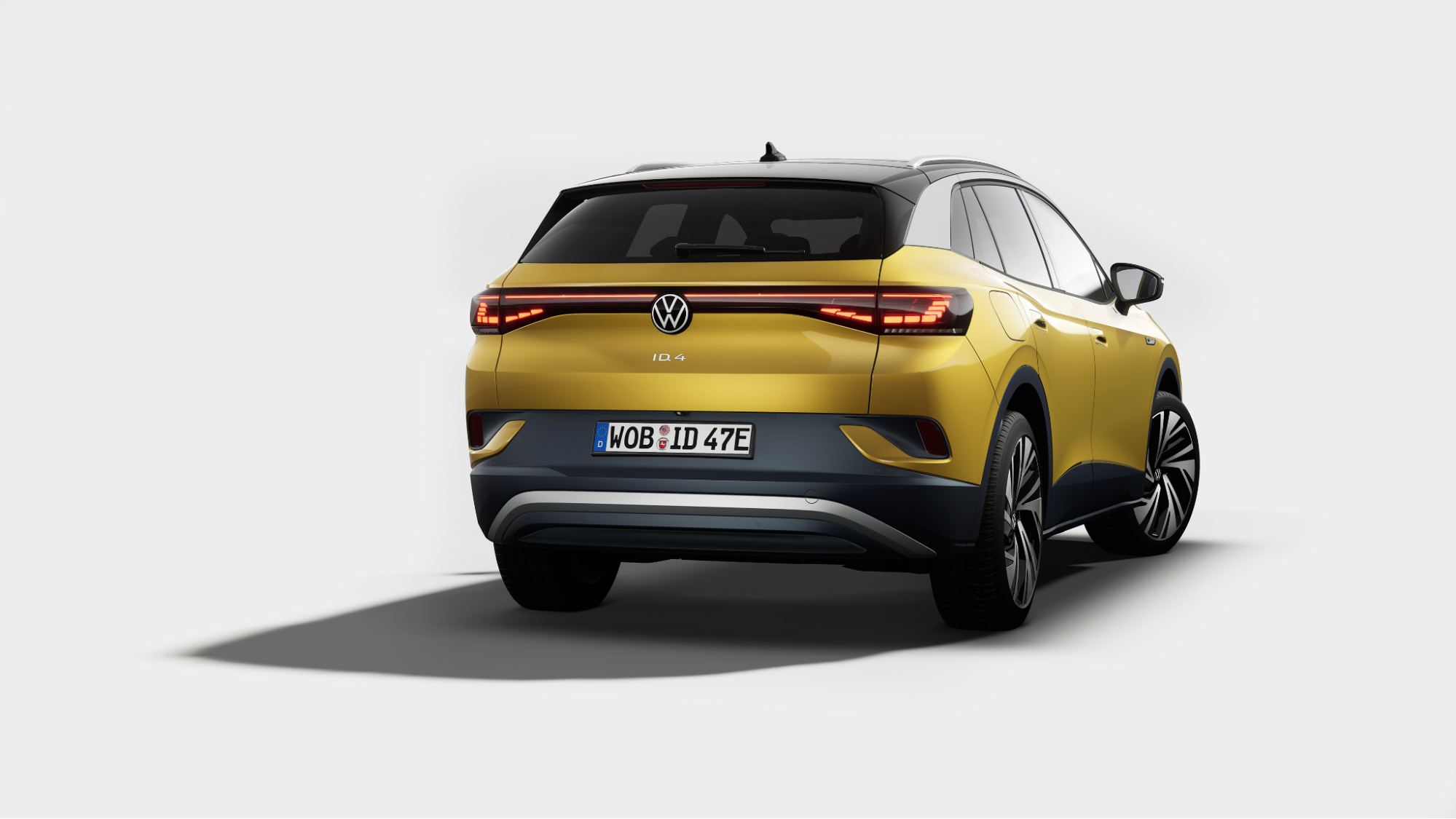 All images of Volkswagen’s ID.4 EV on its global websites are generated with real-time 3D rendering and delivered using cloud technology. (Made with Unity Forma)

Today, buyers expect the ability to build their dream configuration and visualize their choices, whether it’s a personal jet or a pair of shoes. They want to be able to see exactly what they are buying before making the final purchasing decisions. Yet the majority of enterprises (61%) identify product configuration as their top visualization challenge, according to a Forrester Consulting study commissioned by Unity. When all product details are not available in a visual format, it becomes more difficult to empower buyers to make the best choice and commit to buying quickly.

On the other hand, when buyers have the agency to explore and interact with your products, they get more invested in their “creations” and often spend more. Church’s Footwear saw this first-hand when it gave consumers the opportunity to customize its most iconic shoe. 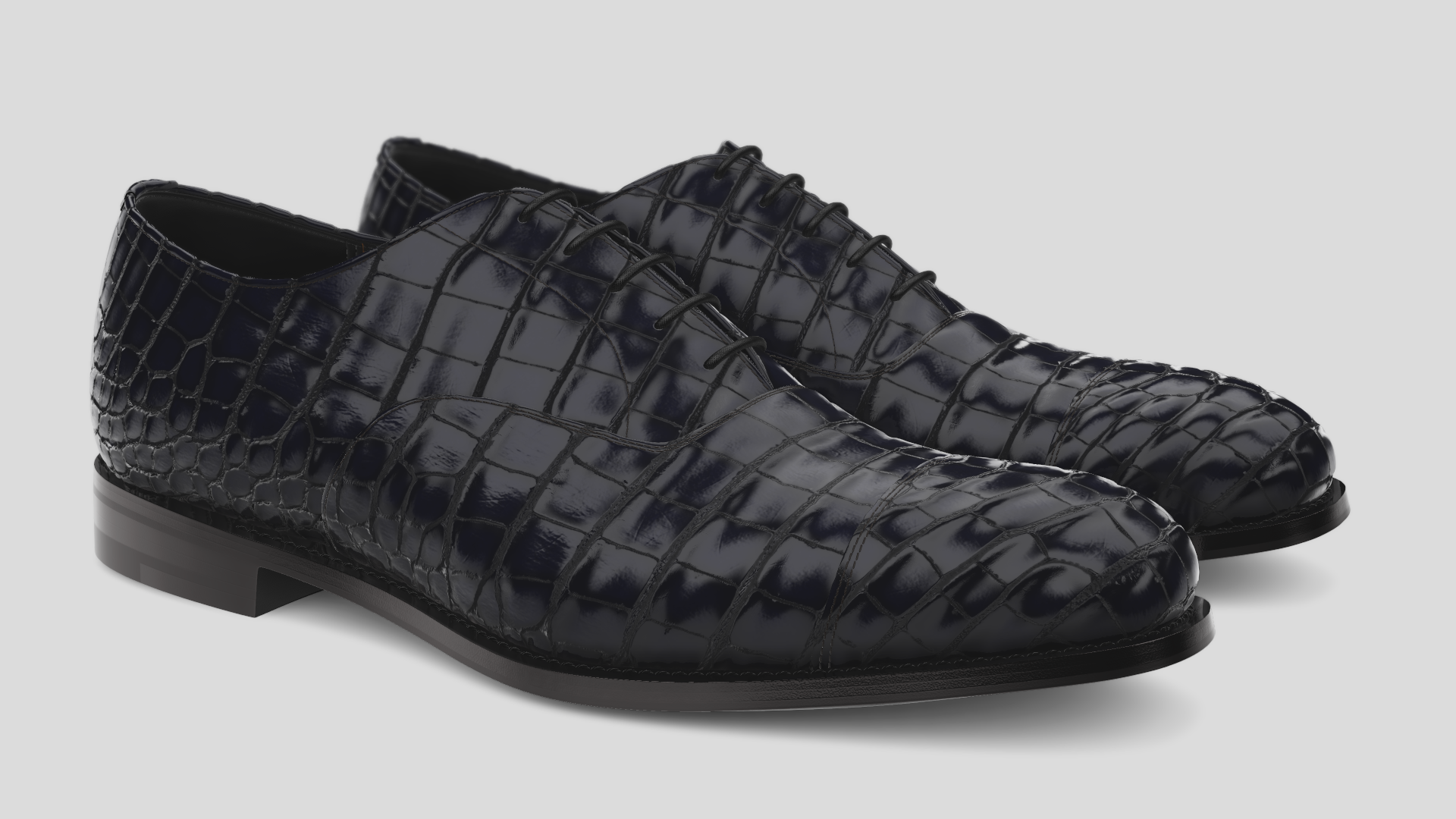 Created in partnership with SmartPixels, a 3D product configurator on Church’s website contributed to nearly half of made-to-order sales and generated 35% higher average transaction value (ATV) than retail ATV.

Making the jump to 3D no longer requires an army of developers thanks to new codeless solutions. With RestAR, acquiring realistic 3D models is no longer a complex exercise — every consumer product can now be recreated in 3D using only a mobile device. As for interactive authoring and content creation, Unity Forma enables marketing teams to produce and publish interactive 3D product configurators and digital media from 3D product data without programming skills.

From dream home designs to car configurators, brands across industries are finding real-time 3D a highly effective way to communicate the complexities and intricacies of customizable goods. Being able to offer high-fidelity representations of products results in better understanding by buyers and upsell opportunities for sellers.

Of course, even when showcasing products in 3D, buyers interact with them on a 2D display. Augmented reality (AR) changes that by bringing products beyond screens and into your immediate environment for contextual understanding.

AR is not just a glossy add-on — it drives real results. 3D models in AR increase conversion rates by up to 250% on websites, according to Shopify. Notable brands like IKEA, Porsche, and Stratasys have embraced the technology.

In Stratasys’s case, the 3D printing company was forced to pivot quickly at the onset of the pandemic when it had to shelve its physical event plans to debut a new printer. Working with the immersive studio Visionaries 777, Stratasys developed an AR application for iOS and Android devices in a matter of weeks that attracted strong interest for its new product on a global scale.

The pandemic accelerated consumer behavior trends toward ecommerce that were already in motion. Companies that had a head start on this shift reaped the benefits, and those that were caught flat-footed now see the value in the agility and flexibility of real-time 3D workflows and tools.

The teams that have embraced this transition see no going back to their old ways. Creating dynamic marketing content that resonates with customers and communicates in entirely new ways is a game changer. Durable goods manufacturers are now all too aware of how urgently they need these capabilities and how much they stand to gain — or lose — without them.

Julien Faure is the vice president and general manager, verticals at Unity.

Sponsored articles are content produced by a company that is either paying for the post or has a business relationship with VentureBeat, and they’re always clearly marked. Content produced by our editorial team is never influenced by advertisers or sponsors in any way. For more information, contact [email protected]