10 Best Open-World Games Where You Can Build A House

Life-simulation video games tend to cross the line between fun and work, which has definitely divided gamers as to whether its for them. However, more RPGs over the years have been implementing more simulation-style elements to further immerse players into the game, while also not alienating players who aren’t into quite into the slow burn satisfaction and fun of Animal Crossing or The Sims.

These elements have expanded over the years, and one of the most popular implementations of life management in video games has boiled down to building a shelter for your character. Many games allow you to choose a house, but some games take it a few steps further and include tools for players to manually build walls, a roof, accessories, and manage the size of it all. Building your own house in a video game is like having a second vacation home that you can disappear to at any time, and many games give great opportunities to make something special. 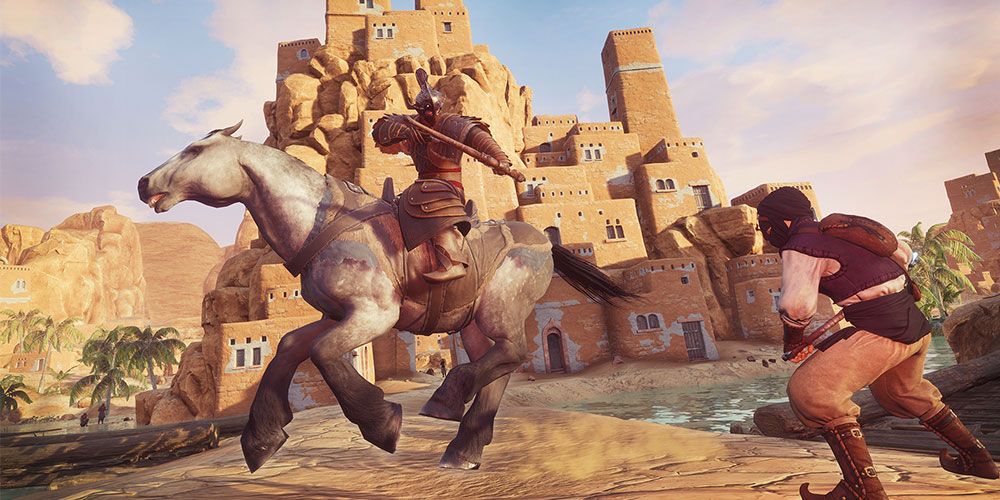 The game that lets modern players take control of the legendary hero Conan the Barbarian didn’t have the highest of expectations upon release, but players (and fans of Conan) were pleasantly surprised to see that Conan Exiles was a very fun and functional survival game that stepped away from mindless combat and focused more on item management and creating your very own houses to survive the nights and the harsh conditions. No one thought this game would be good, and thankfully fans were proven wrong and players now have lovely in-game homes to commemorate this surprise. 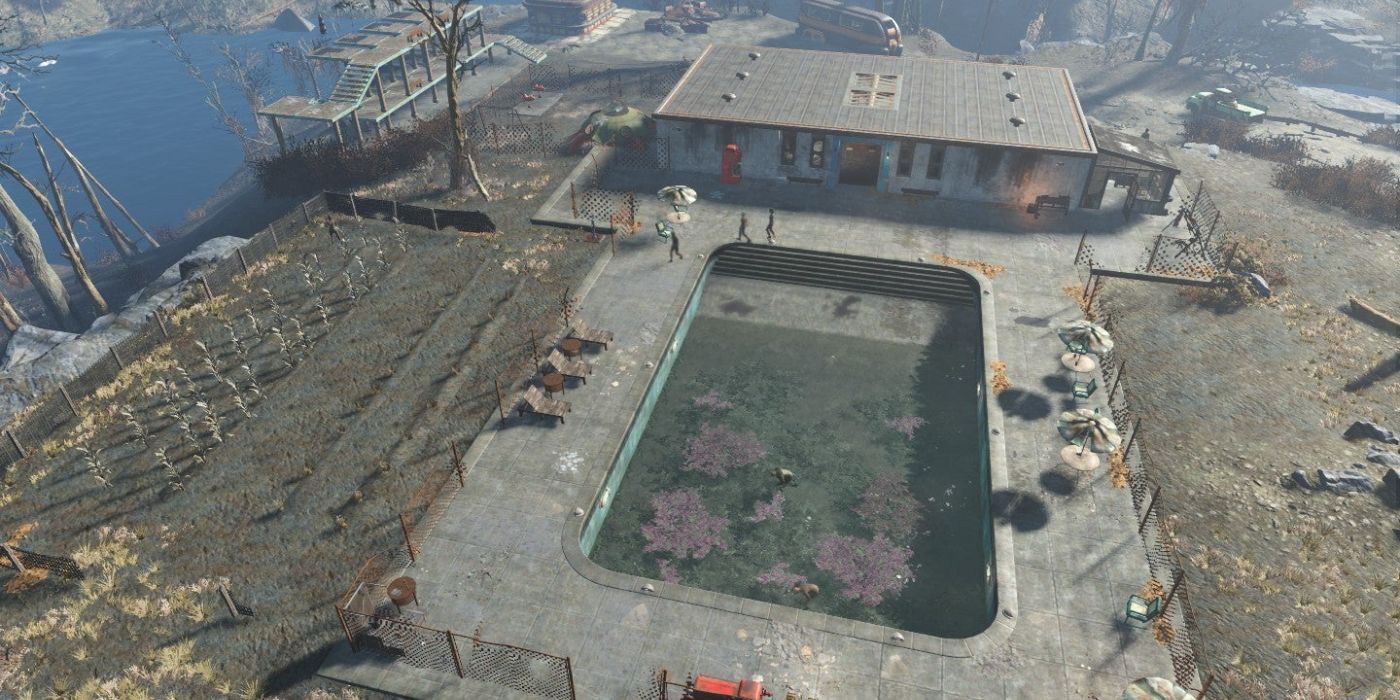 It was a surprise that a series that focused on survival in a post-apocalyptic setting took so long to implement house creation as an integral feature, but Fallout 4 was the one to finally make home sweet home. Not only can you put your entire house together, but you have the ability to create an entire town to defend from hostiles and have a thriving economy, despite the circumstances. It’s a lot of fun to manage a town alongside your normal missions, but it’s a nightmare when you lose your home to attackers. 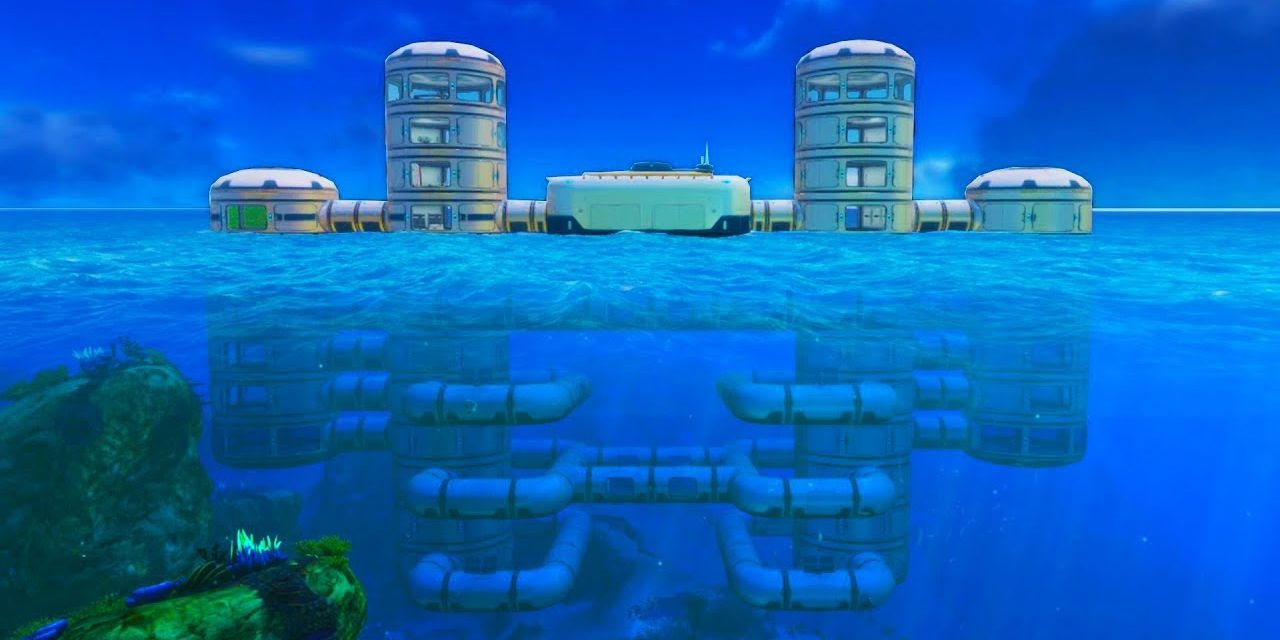 Taking things below the sea, Subnautica has players piloting the Aurora as they try to survive on a new planet that they crash landed on.

The completely underwater setting is unique for a survival game, and exploring the dark depths with your craft is enthralling. Players can create their very own submerged home under the water (as long as there is sufficient access to oxygen), and can branch it out into a full-out water base to figure out the next move. 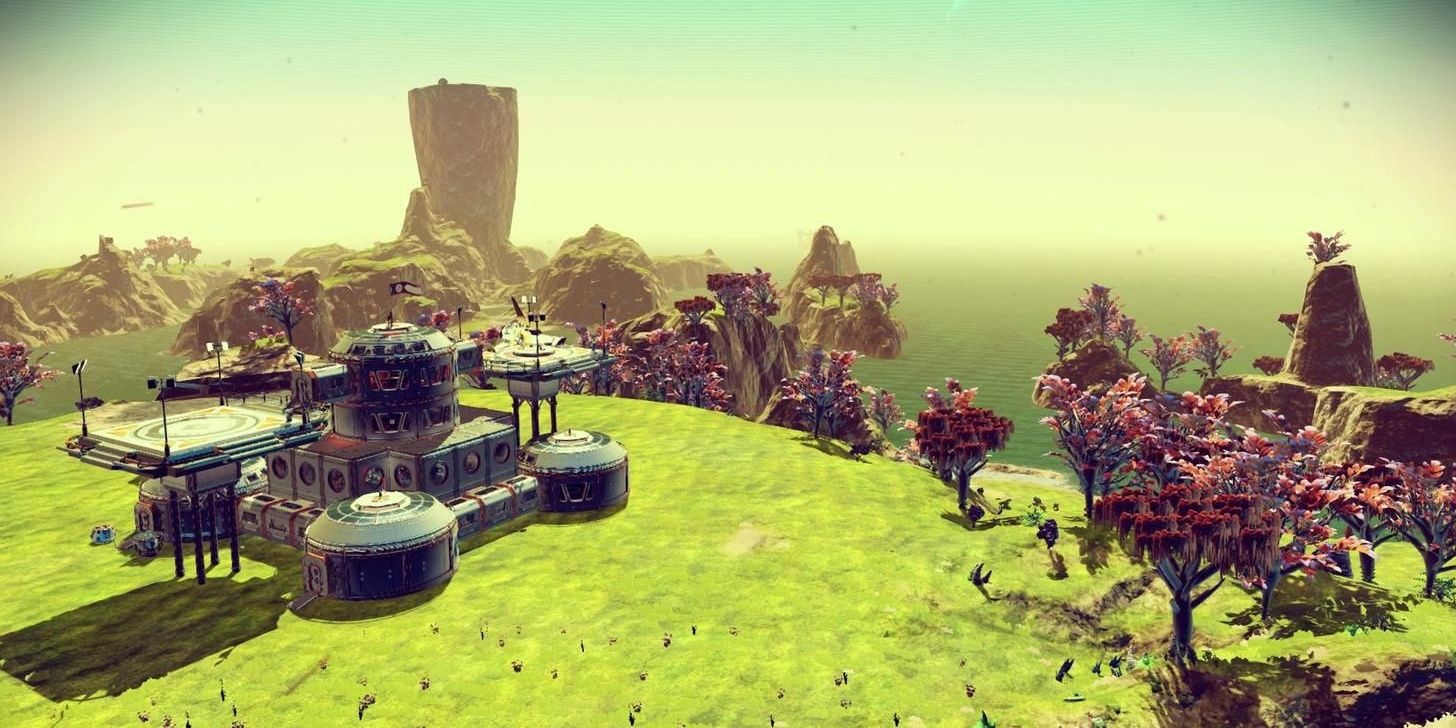 While it wasn’t well-received at launch due to overwhelming hype and expectations, No Man’s Sky has vastly improved in the years since its initial release. With the Next update, No Man’s Sky has become the quintessential space exploration game, with endless galaxies to explore to. And with as many planets as No Man’s Sky gives players access to,  just as many brand new homes can be created on each one. Players can place all of the walls and accessories to create their perfect space (no pun intended), to relax or provide shelter from the harsh conditions on foreign planets. 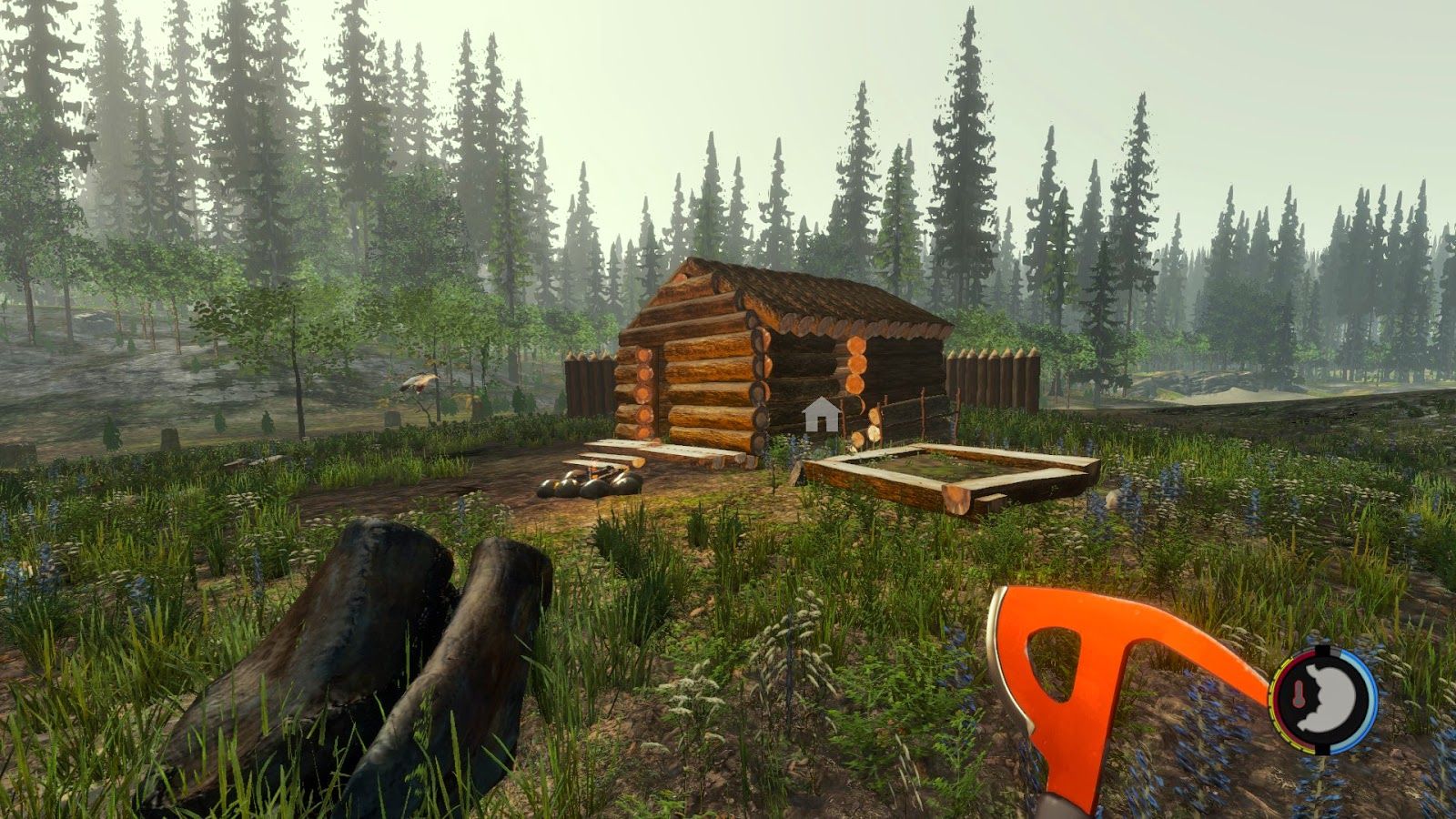 A survival horror game in every sense of the phrase, The Forest finds players taking control of a plane crash survivor, as they search for their missing son. Players must take shelter and craft weaponry to survive against the elements and potential dangerous cannibals that inhabit the forested area. Players can create the best shelters for their specific needs, but players may not get a chance to get cozy, as they need to constantly move forward in order to save their lost son. The Forest is a thrilling game, and no amount of comfy forest homes could prepare you for the experience. 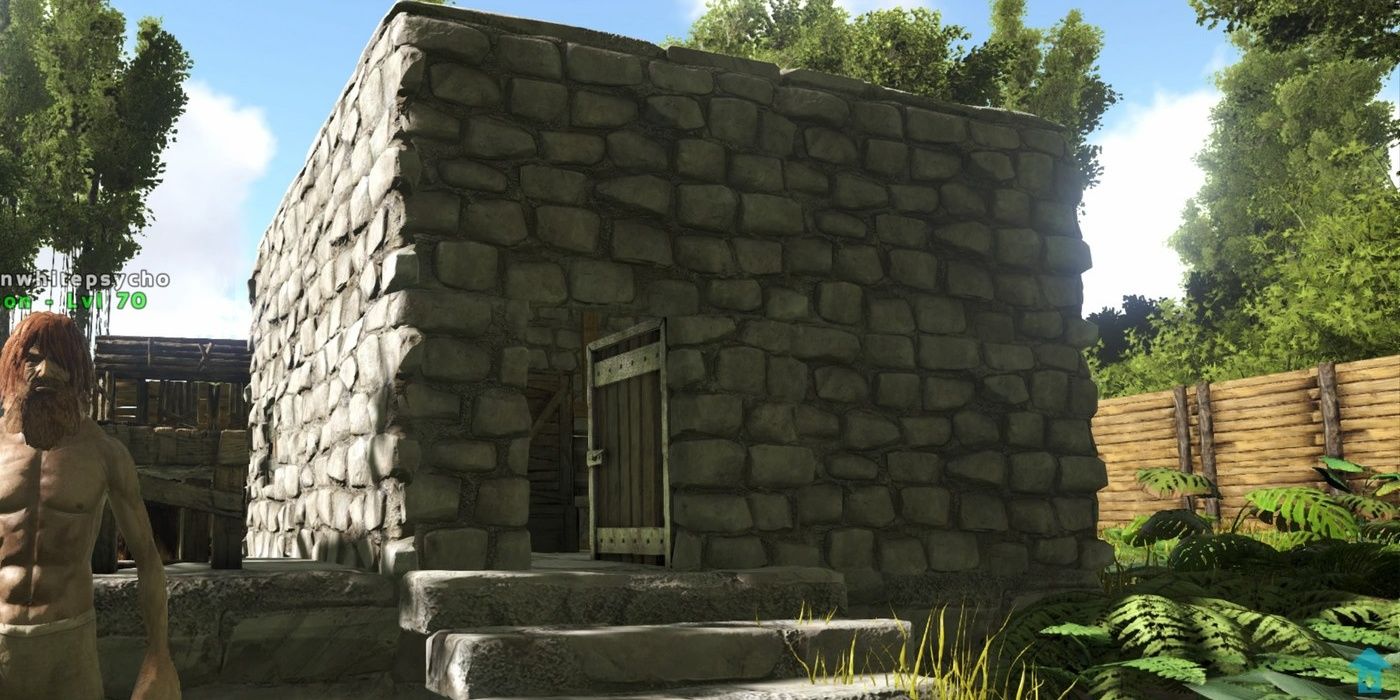 What feels like a spiritual successor to the Turok series, Ark: Survival Evolved has garnered a bit of a cult following despite its lukewarm reviews. Players are tossed onto an island full of dinosaurs (both real dinosaurs and imaginary creatures), and have to make a stable house to brave the terrors. Players can team up in multiplayer and figure out how to survive these hulking beasts, and a well-functioning tribe can easily create a protected house that will be the talk of the prehistoric town.

Don’t Starve is a brilliantly animated adventure that pits players against the elements. The title is quite literal, as players are dropped in randomly generated open worlds to survive for as many days as possible. Players can create their very own house if they spent time gathering the proper materials, and makes not starving a little more realistic. The recent expansion called Don’t Starve Together adds a co-op mode and makes it easier and less lonely out in the wilderness. The game can be nasty to any newcomer, but a good home can go a long way. 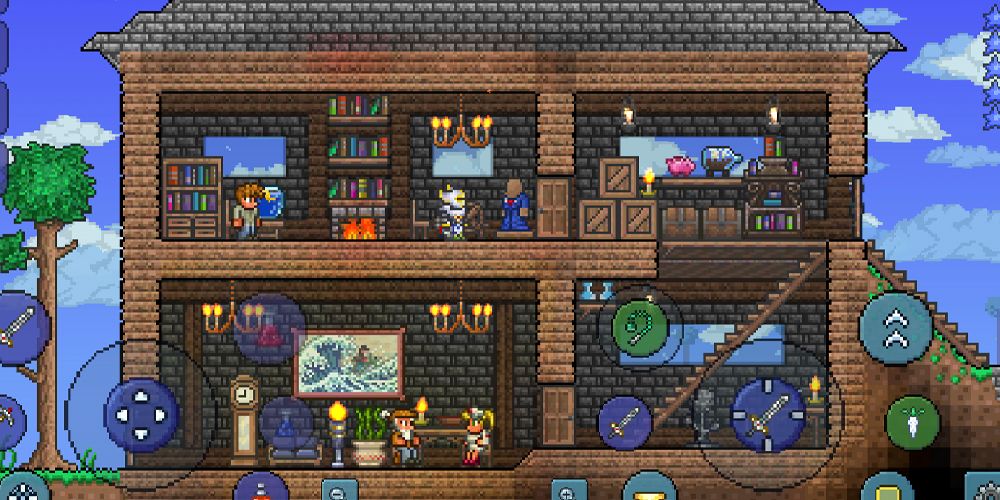 Terraria is a 2D randomly generated adventure; very reminiscent of Minecraft if it released on the Super Nintendo or Sega Genesis. Terraria sees players building, crafting, defending themselves, and making the most of this blocky world. A fine little home can be created to house your equipment and crafting tables, to protect it and yourself from the intensities that lay outside. Players will also see NPCs coming to live in their creations if they complete enough little tasks throughout the world, so players should make sure to create the sweetest homes they can. 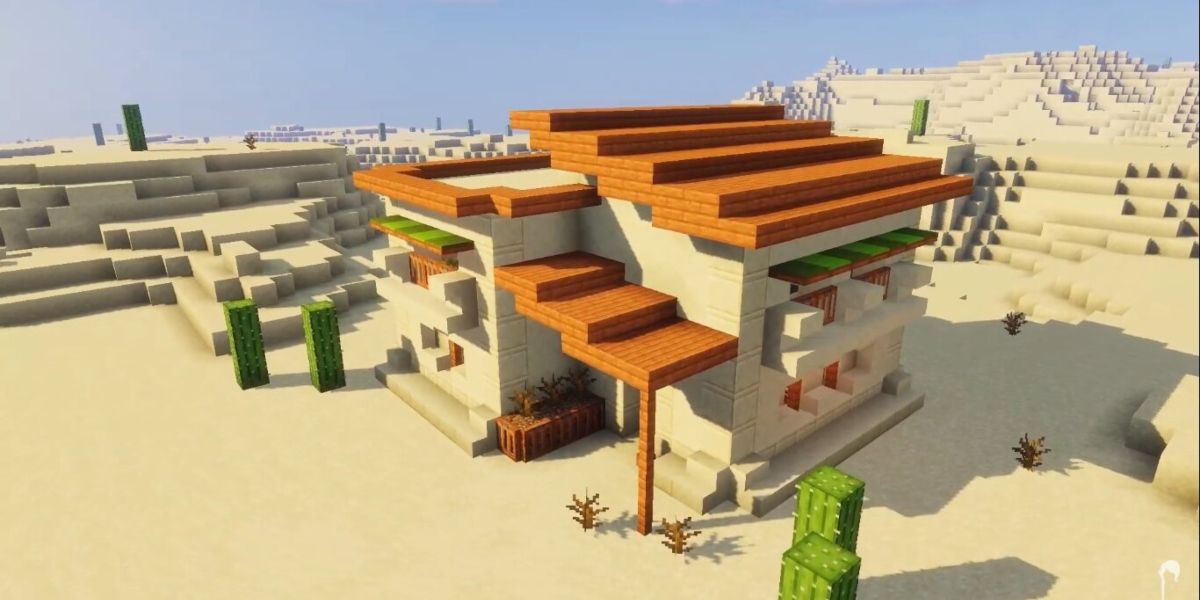 What else can be said about the generation defining modern classic known as Minecraft? Forget your normal every day house: players have created full real life cities (to scale), gigantic kingdoms with huge monuments, and simple summer homes. The options in Minecraft are so limitless and over the years, the content has only increased and the possibilities have only widened. That is only creative mode however, as players have struggled to create a substantial house in survival and hardcore modes have proven to be difficult, but players have still created special constructs. The Minecraft hype still hasn’t died down, and players are bound to continue making incredible homes for all. 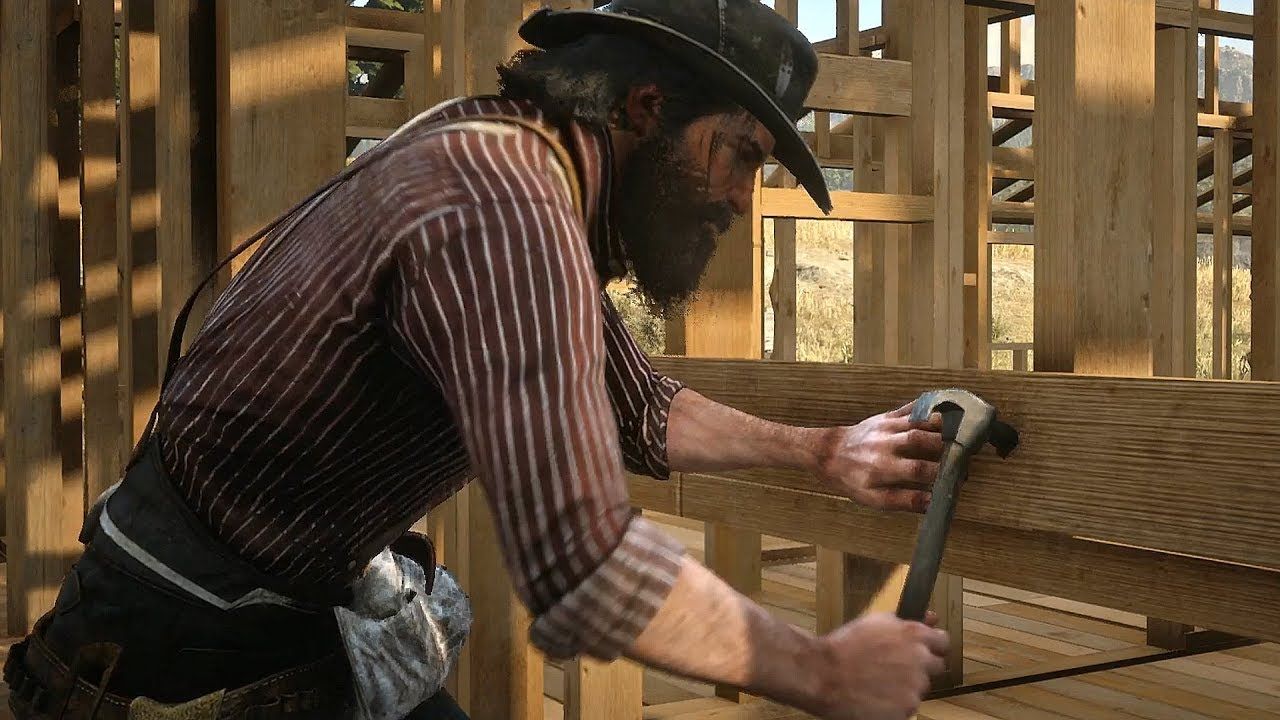 After you’re finished playing so many survival games, Red Dead Redemption 2 is there to catch your fall. To avoid major game spoilers, Red Dead Redemption 2 offers a lengthy and joyful segment where you build a house, and it is nothing but pure joy. While not a manual house creator in this massive open-world adventure game, the house build has some mini-games involved and is accompanied by a poignant song that will be stuck in your head for days. While other games have players build houses for survival, Red Dead Redemption 2 introduces players to the absolute joy and the concept of what building a house really means, and that’s the most important thing at the end of the day… unless getting into cowboy duels is the most important thing to you, which is totally understandable too.

Next: 10 Open-World Games To Play If You Loved Cyberpunk 2077 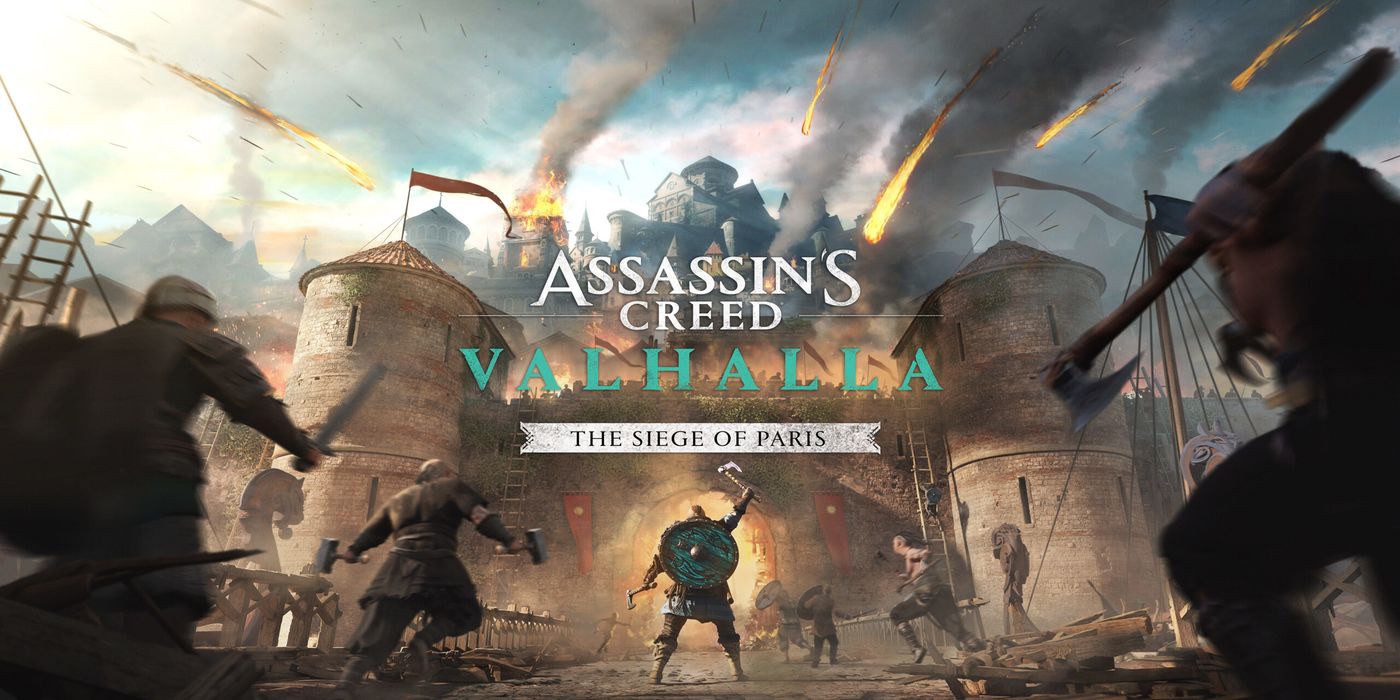 Mitch Rayner lives in Fredericton NB Canada, and is a musician, writer, social worker by trade, and overall lover of all things video games and movies! He really wants to promote that people listen to The Mountain Goats on their downtime, and that everyone should stay safe and be safely social during these bizarre times.