As a result of the deal, ZEUS Esports will rebrand to IHC Esports. Moreover, the partnership will see IHC Esports expand globally and compete in more esports titles, namely CS:GO, DOTA 2 and Mobile Legends. 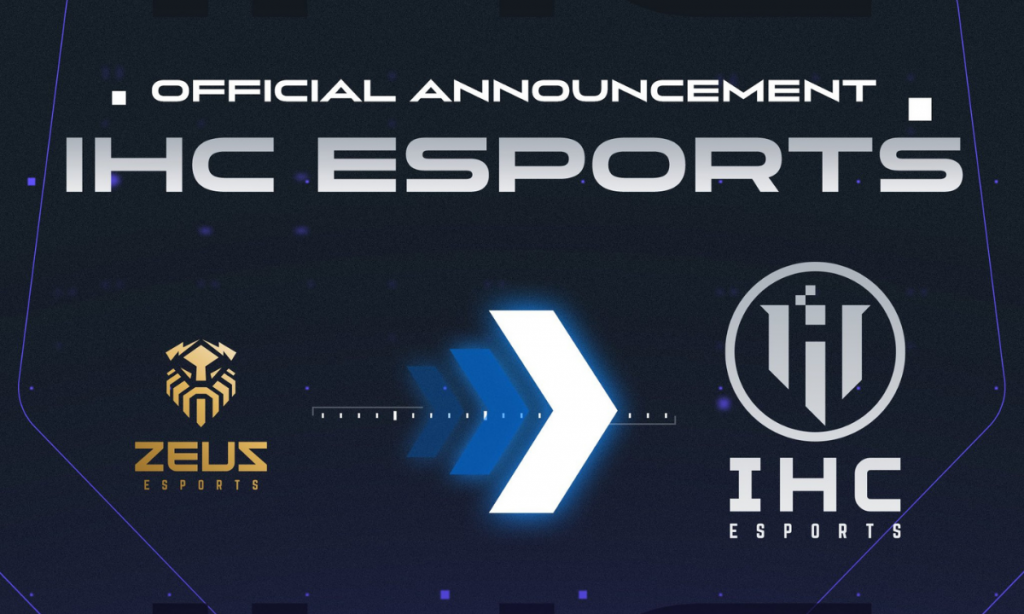 IHC Esports announced that the newly-rebranded organisation will still compete in PUBG: Battlegrounds and PUBG Mobile, with its three rosters remaining unchanged. Financial details of the partnership were not disclosed.

In the press release, IHC highlighted its reasonings behind the naming rights deal: “After consistently outscoring any other Mongolian PUBG crews in regional competition, ZEUS Esports attracted the eye of IHC by winning bronze in the PUBG Mobile Global Championship 2020, regarded as the World Cup of the esport.”

ZEUS Esports (now IHC Esports) is the most successful PUBG-focused esports organisation from Mongolia, having won third place at the PUBG Mobile Global Championship this year, as well as finishing second in the PUBG Mobile Pro League and third in the Peace Elite Asia Invitational 2021. The ZEUS Goddess all-women team was also crowned champions in the World League SA, SEA, and Ladies World Championship Asian Finals in 2020.

The naming rights deal with ZEUS Esports marks the first time IHC has partnered with a gaming or esports brand. The cryptocurrency company is focused on making an ‘Inflation Hedge Coin’ that aims to battle cryptocurrency inflation.

Esports Insider says: It’s not often that we see an esports organisation completely rebrand without keeping its original identity, but it seems like ZEUS Esports saw a great opportunity to expand into more games with the help of IHC.