The wait is almost over, Valorant fans! After breaking records and finding huge success during its closed beta, Riot’s first-person shooter will go live at different times on June 2 around the world. Here are the release times for different parts of the world.

This is a modal window.

Beginning of dialog window. Escape will cancel and close the window. 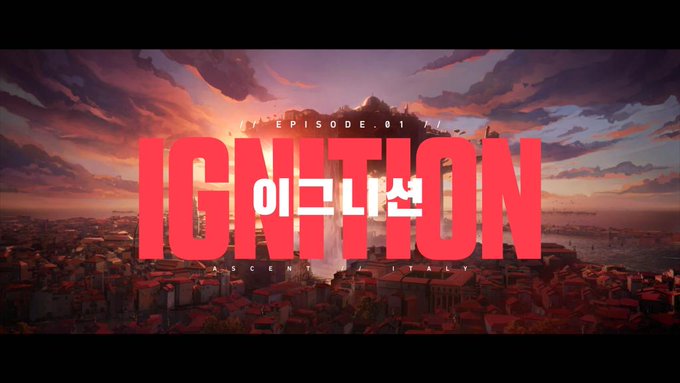 Once the game is live, anyone and everyone will be able to play for free. Keep in mind, Valorant will only be available on PC at launch.

If you haven’t been paying attention to Valorant since closed beta ended, a new Agent was announced for launch. Reyna, a new Agent from Mexico, will go live with the game alongside a new game mode, balance changes, and other content.

Riot announced the new game mode and map while the beta was still active in May during their launch video. While they didn’t announce what the map or game mode would be, they did say that the game mode would not be team deathmatch. They did say, however, that this isn’t something they are completely ruling out in the future.

Things to keep in mind at launch

Remember that if you played in the closed beta, you will lose most of your progress and rewards. You will keep any cosmetic content that you paid for, as well as the closed beta reward Gun Buddy.

There will not be rated play at launch either. Riot tested rated play in the closed beta, and it will go live eventually. However, it will not be present immediately.

For all other Valorant news and stories, stay tuned. It’s going to be an exciting day for the game tomorrow!