According to a release, Roshchupkin will be tasked with further developing the organisation’s esports teams, as well as coordinating Tundra’s roster of content creators and overseeing partnerships. 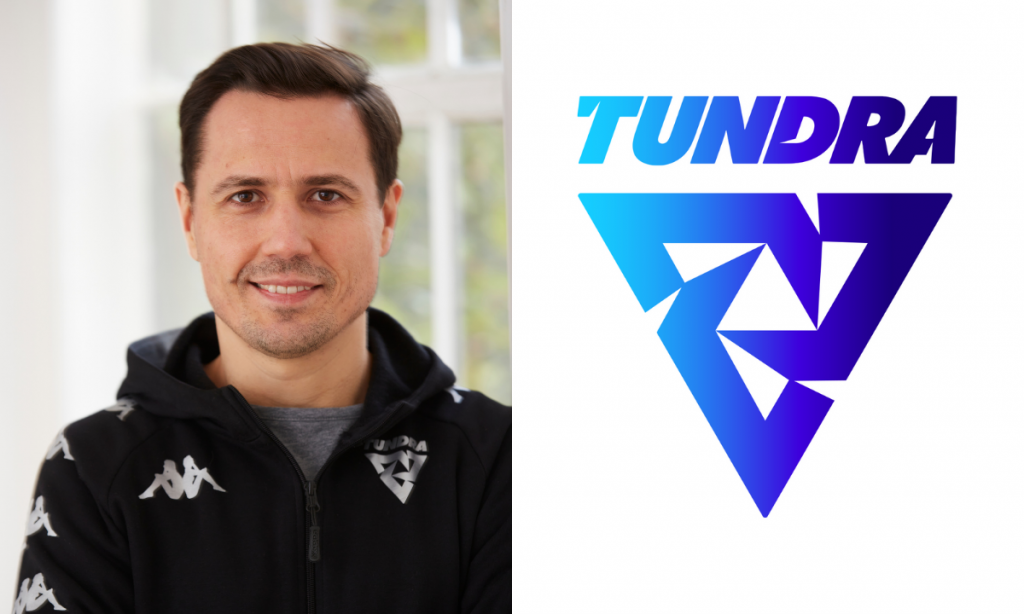 Roshchupkin worked as a Strategy Consultant for Tundra for the past two years, however, now he joins the company as a full-time employee. Roshchupkin has over 20 years of experience in brand building and marketing experience across different industries. Moreover, he has held the position of Global Marketing Director for Gfinity and Marketing Director of Ukraine and CIS for Red Bull.

Evgeniy Roshchupkin, Tundra’s new CEO, noted: “I’ve been with Tundra for nearly two years as a Strategy Consultant, supporting the team with their strategic development plan, recruiting the core management team and signing a successful Dota 2 roster, so I am very excited to join the Tundra team full time as the new CEO. The team has rapidly grown in a short space of time.

“In 9 months we saw a 50 percent increase in hours watched for our Dota 2 team and we renewed our partnerships with TikTok and noblechairs thanks to the fantastic integrations and activations we’ve coordinated. But this is just the beginning, we will continue to have big ambitions to claim our spot as a global esports powerhouse.”

The goals for Tundra, as noted in a release, are to qualify for all Dota 2 majors with a top placement, as well as qualify for The International 2022. The organisation also wants to expand and build a roster of content creators, enter additional competitive disciplines and provide new experiences for fans through partnerships.

Esports Insider says: An experienced CEO will certainly benefit Tundra in its growth and improve upon the team’s solid performances in 2021. Evgeniy Roshchupkin’s experience in Gfinity and Red Bull also means he could be instrumental in facilitating partnerships for the UK-based esports company.