Singapore-based esports and gaming company Tier One Entertainment has announced its first foray outside Southeast Asia by expanding to Japan.

The expansion will see Tier One open an office in Japan this year. The brand will also look to increase its presence in the country by hiring local personnel. 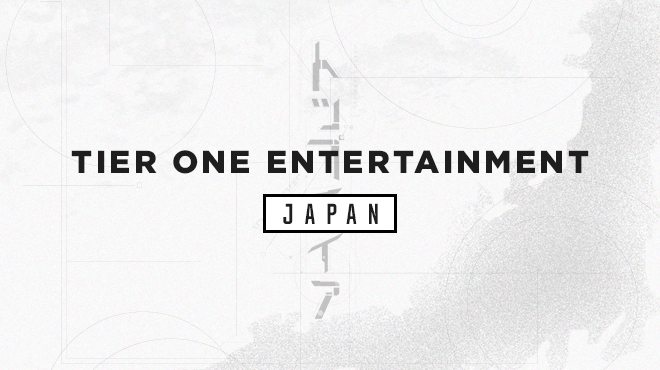 According to the release, these efforts are part of the company’s push to grow Tier One’s brand beyond SEA after its investment round from KAYAC and Warner Music Group.

Tier One Entertainment is one of the largest gaming and esports companies in Southeast Asia. The company owns esports organisation Blacklist International and represents a multitude of content creators and influencers in Asia. Alongside Japan, the brand is active in the Philippines, Myanmar, Malaysia and Vietnam.

Tryke Gutierrez, CEO & Co-founder of Tier One Entertainment, commented: “Japan is a country with a long history both in gaming and innovation in multimedia. With over 57 per cent of its population being gamers, there’s a big opportunity for us to grow our brand.

“Tier One is bringing our brand of entertainment to the Japanese gaming industry. Our goal is to gather a core team and build an initial roster of content creators that will elevate esports and video games in Japan in ways the country has never experienced before.”

As a part of the expansion, Tier One Entertainment will create its own ‘idol group’, consisting of four influencers and content creators. The company has cited that the group will look to ‘elevate the level of content creation to new heights’.

The project’s first member will be model and cosplayer Harry ‘har_fie’ Field, with the remaining participants set to be revealed in a series of promotions by Tier One Entertainment.

Esports Insider says: Tier One is one of the most prominent esports and gaming companies in Southeast Asia, and it’s a natural step that the brand looks towards Japan. It’ll be interesting to see how growing a brand in a market as specific as Japan will work out.